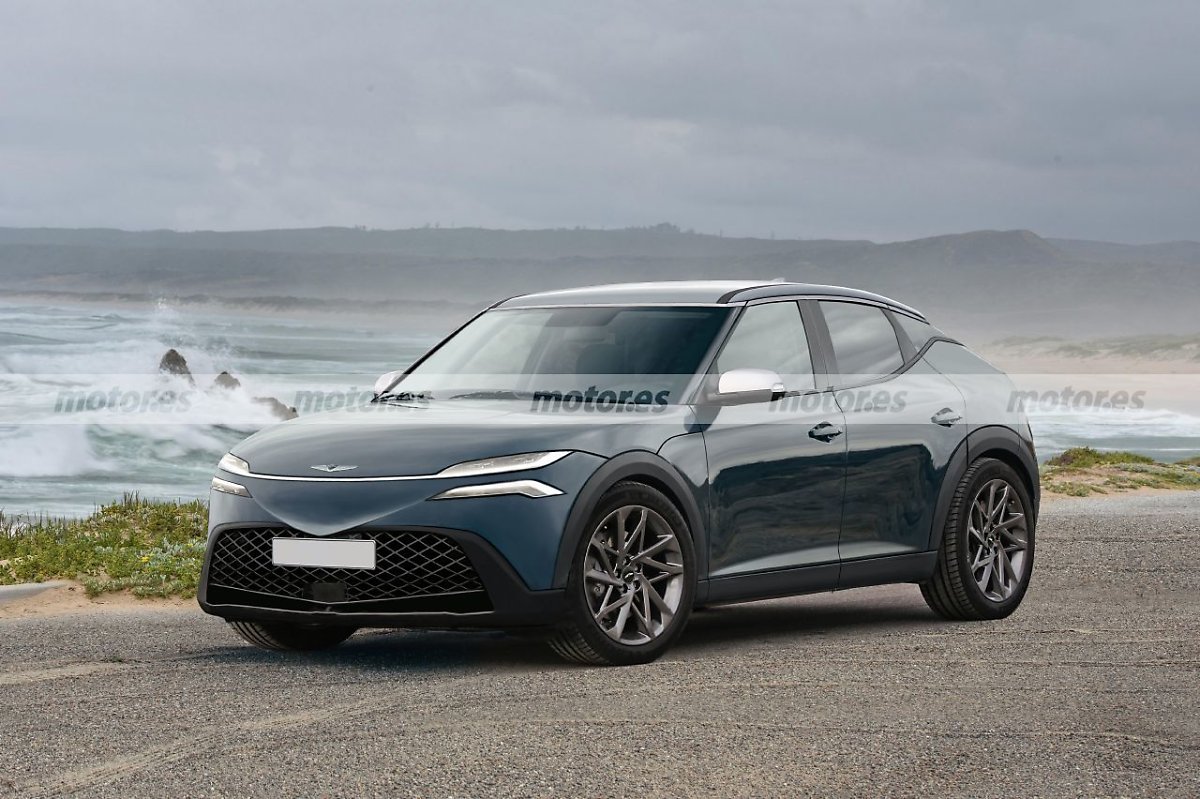 Genesis next-generation electric crossover GV60 forecast was revealed. The GV60 is the brand’s first compact model, competing in the premium category with German manufacturers such as Mercedes-Benz and Audi. It features a design that inherits the Mint concept car and is expected to be released in the second half of this year.

The unveiled GV60 prediction map was created based on the previously captured spy shots. However, the spy shot is covered with a camouflage film, so it is possible to infer the unprecedented styling. At the bottom of the front, it maintains a diamond-patterned grille for battery cooling and has a two-row LED headlamp that is a Genesis family look.

The two rows of LED headlamps are directed upwards and downwards, respectively, and the upper lamps on both sides are connected into one. The side is characterized by a steeply inclined A-pillar. The wheel arches and side skirts are protected by plastic cladding. 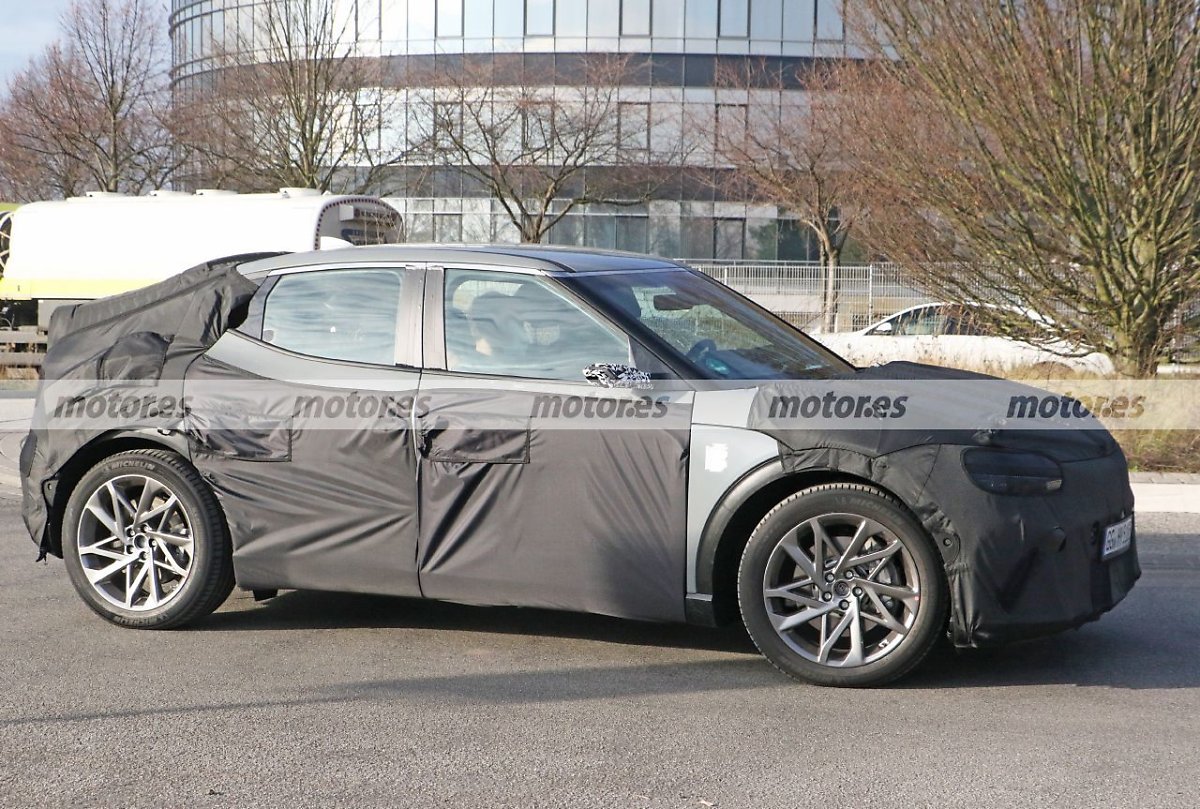 The Genesis GV60 is the third model based on the Hyundai Motor Group’s electric vehicle platform E-GMP, focusing on very expanded interior space and connectivity.

It is expected to be equipped with two electric motors with a maximum output of 313 horsepower and a four-wheel drive under the body, and the battery is known to have a driving distance of more than 500km after a single charge with 77kWh capacity. The top speed is expected to be 260km/h, and the zeroback is expected to be better than the Ioniq 5. 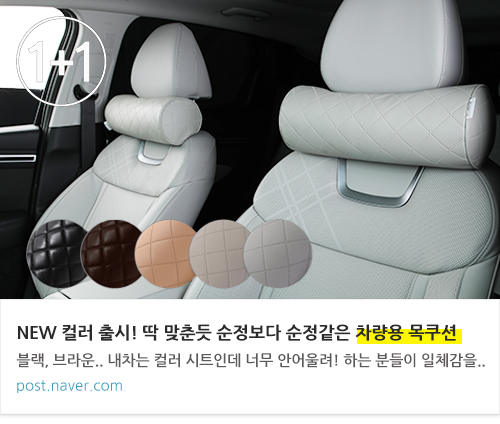 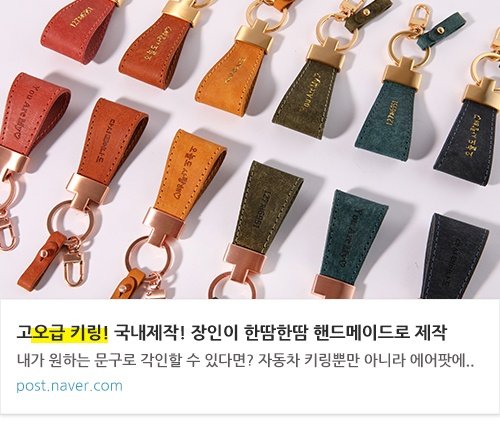 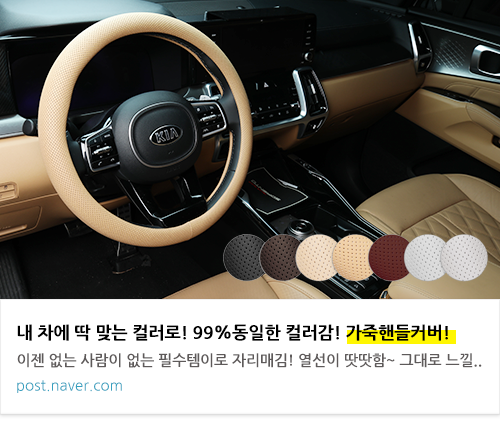