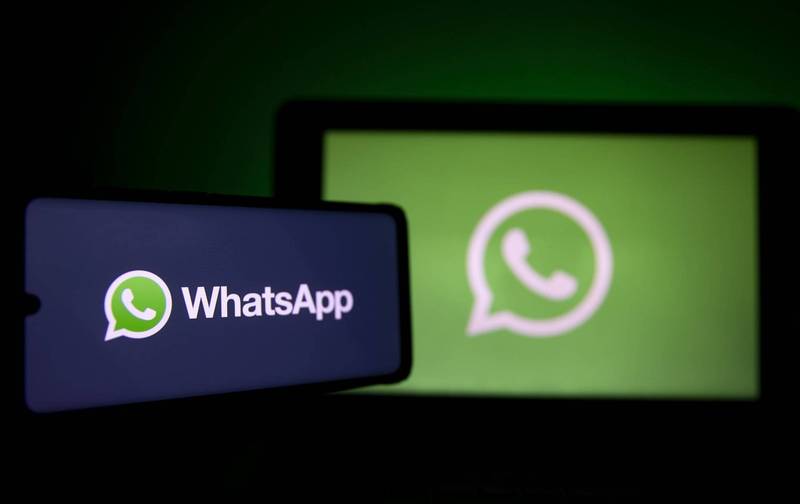 The instant messaging software WhatsApp planned to implement a new privacy policy in India, which triggered a backlash from users and was suspended, but was sued in court. (European News Agency)

[Central News Agency]The instant messaging software WhatsApp planned to implement a new privacy policy in India triggered user backlash and was suspended, but was sued in court. The collegiate panel of the Supreme Court of India opened today and stated that personal privacy is more important than the market value of a company.

The collegiate panel headed by Chief Justice Sharad A Bobde of the Supreme Court of India opened a court session today to hear the case of WhatApp’s new privacy policy accused of infringing on the privacy of Indian users, and to hear the appointment of lawyers by the public interest litigants who filed a lawsuit to terminate the new WhatsApp privacy policy, and WhatsApp and parent company Facebook (Facebook) appointed lawyers to present their opinions.

The lawyers Arvind Datar and Kapil Sibal appointed by WhatsApp and Facebook, respectively, pleaded with the collegiate panel of the Supreme Court, telling people that the lawyer’s statement was inconsistent with facts.

Xi Bao said that the new privacy policy of WhatsApp that requires users to agree to share personal data with Facebook and related affiliated companies applies to all countries except Europe that has special personal data data protection laws.

Xi Bao said that if India enacts the same personal data protection law as Europe, WhatsApp and Facebook will follow the law.

Indian Deputy Attorney General Mehta (Tushar Mehta), who represented the central government of India, said that regardless of whether there is a personal data protection law similar to Europe, personal privacy must be protected. This is the basic right of the people. The worries are consistent with the government.

The collegiate panel of the Supreme Court of India stated that you (WhatsApp and Facebook) may be a company of US$2, 3 trillion, but people value personal privacy more than the market value of the company. Protecting their privacy is “our responsibility. We must protect people’s privacy”.

After the hearing today, the collegiate panel of the Supreme Court of India will hold another hearing in four weeks.