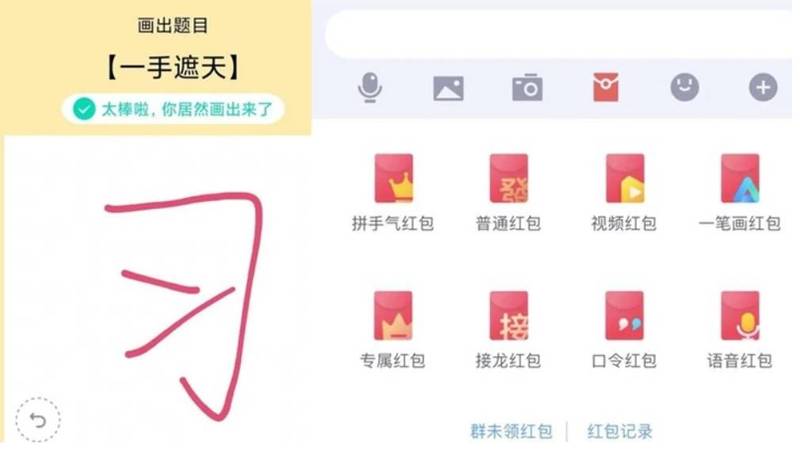 [Compiled by Chen Chengliang/Comprehensive Report]The Wall Street Journal recently disclosed that Chinese Internet giant Tencent executives were suspected of being involved in Sun Lijun’s disciplinary arrest. Experts believe that after Alibaba Jack Ma, another Chinese Internet platform giant was purged. Coincidentally, some netizens recently broke the news that Tencent’s communication software “QQ”, an application software “Drawing Red Packets”, was urgently removed from the shelves for suspected of insinuating the dictatorship of China’s top leader Xi Jinping. Many netizens are discussing the issue. Whether the matter is related.

The gameplay of this APP is to draw a pattern through a designated idiom prompt. If the system determines that the drawn pattern meets the requirements, you can get a red envelope. However, according to overseas netizens on Twitter, recently, the “drawing red envelopes” in the idiom “one hand to cover the sky” reminder, according to the original teaching video, in order to crack the entry, you need to draw a horizontal line first, and then draw under the horizontal line 4 points can be recognized and passed.

However, some netizens cracked that as long as the simplified character of “xi” was drawn, “xi”, they could pass this level and get the red envelope. As soon as the news came out, it caused heated discussion, and the QQ drawing red envelope function was cancelled.

Tencent officially claimed that the removal was for “optimizing the gameplay experience” and improving functions, but netizens questioned that it was the new year of the Lunar New Year and was the peak period for using this function. This time of removal is intriguing.

Earlier, the Wall Street Journal quoted people familiar with the matter as revealing that Zhang Feng, vice president of Tencent Holdings, has been detained by Chinese officials. He was accused of sharing Tencent’s WeChat personal information without authorization and handing it to Sun Lijun, the former deputy minister of public security. Serious violations of discipline and law” were investigated by the Central Commission for Discipline Inspection of the Chinese Communist Party and were dismissed. After Zhang Feng was investigated, Tencent founder and CEO Ma Huateng has not appeared publicly in China, and was also absent from the National People’s Congress and the CPPCC in May last year.

It coincided that this time Tencent QQ had another chaos that “Xi Jinping covered the sky with one hand,” so many netizens were enthusiastic about whether these two things are related. Someone tweeted a reply: “If you delete it, then delete it. Isn’t it a cover-up?” “Didn’t Tencent executive Zhang Feng have been arrested? Does it have anything to do with this?” 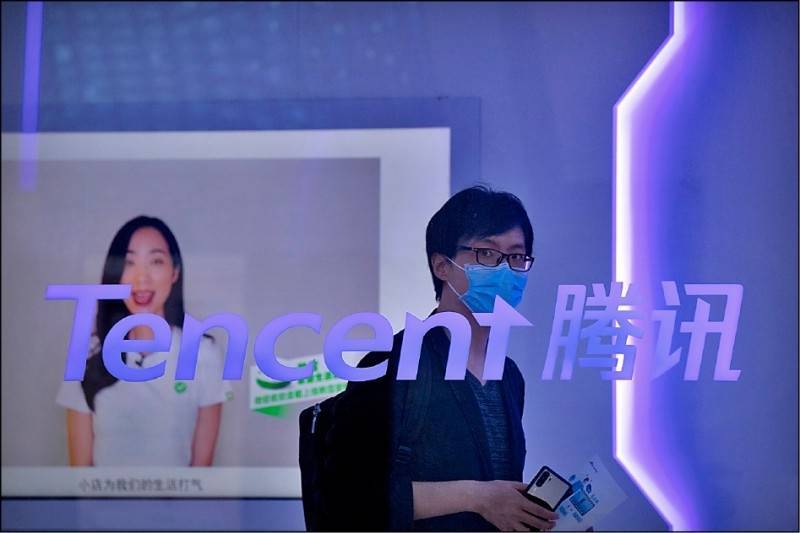