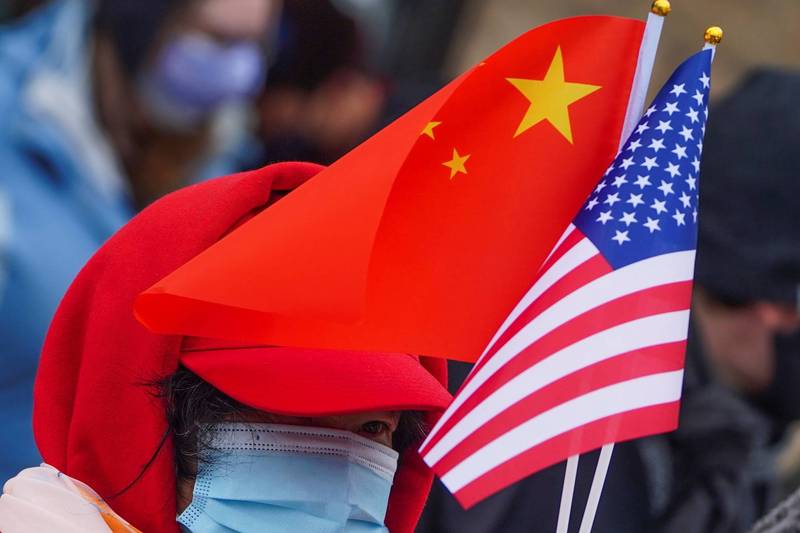 The latest AP survey found that China used its influence in Western social media to successfully spread false news that the Wuhan pneumonia virus originated from the US military. (Reuters file photo)

[Compiling Sun Yuqing/Comprehensive Report]Since the outbreak of Wuhan pneumonia (new coronavirus disease, COVID-19), there has been an endless stream of news. The Associated Press released a 9-month joint investigation report with the American think tank “Atlantic Council” Digital Forensic Research Lab (Digital Forensic Research Lab) on the 15th. The “digital disinformation operation” uses its growing influence on Western social media to fabricate and spread false claims that the U.S. made the pulmonary virus as a biological weapon.

The following are the six key points of the survey:

1. Since 2016, Russia has generally been regarded as the largest source of fake news, but after the outbreak of pneumonia in Wuhan, this leading position was replaced by China, which continued to spread conspiracy theories about the origin of the virus.

3. The 11 tweets by Zhao Lijian, spokesperson of the Chinese Ministry of Foreign Affairs, on Twitter in March last year accusing the US military of “bringing viruses into Wuhan” were quoted more than 99,000 times in at least 54 languages, involving hundreds of millions of netizens.

4. China “follows” Russia’s counterfeit news strategy and structure, and spread it through the Kremlin’s existing Western propaganda channels. China, Russia, and Iran have joined forces to strengthen counterfeit news, including cross-references, reporting, and traceability, to deepen the credibility of the news degree.

5. In the first half of 2020, millions of interactions related to Wuhan pneumonia were posted on Twitter, and 829 accounts from the Chinese, Russian, and Iranian governments participated. Among them, tweets from official Chinese media and the accounts of the Ministry of Foreign Affairs were the most frequent ones. Was forwarded.

6. On the one hand, the Ministry of Foreign Affairs of China claims to be firmly opposed to false news. On the other hand, it emphasizes that when faced with false news, it is legitimate to “state the facts” to refute and clarify.