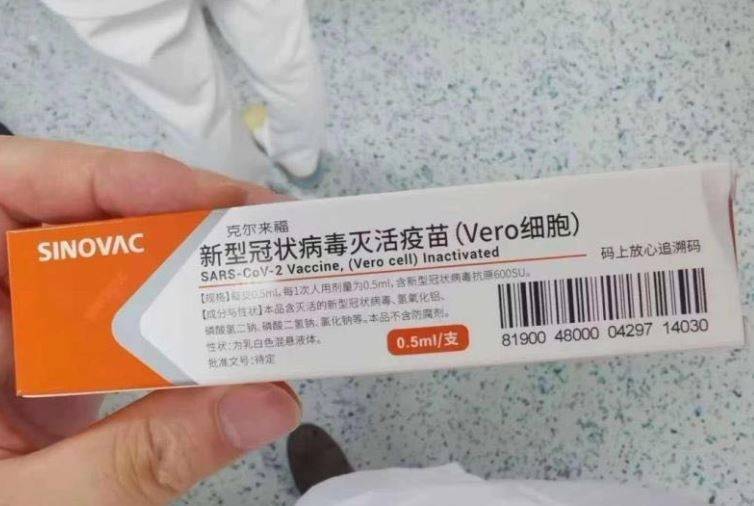 The report pointed out that in the early days of the Wufei vaccine market, individual criminals were motivated by profiteering. They made huge profits by manufacturing and selling fake vaccines, speculating at high prices, illegally operating in violation of national regulations, and conducting group vaccination without authorization, which seriously disrupted the order of epidemic prevention and endangered public health safety. .

In addition to the introduction of fake vaccines into the market, the cracked cases also included high-priced sales by criminals, entrusting village doctors to vaccinate buyers in residences and cars; high-priced arrangements for unqualified personnel to participate in emergency vaccination plans in hospitals, and advertisements through WeChat groups Recruiting customers, forging vaccination documents; some criminals even smuggled fake vaccines abroad.

Among the 4 typical cases of lung vaccine crimes that have been exposed recently, the most noticeable is undoubtedly the use of saline and mineral water. According to reports, the suspect first searched the Internet to confirm the injection and packaging of the vaccine, and then purchased prefilled syringes, used saline and mineral water as materials in the hotel room, and began to make fake vaccines, even looking for relatives and friends. Friends help speed up the production of fake vaccines. In the end, this group of people manufactured and sold about 58,000 doses of fake vaccines and made a profit of about 18 million yuan (about 78.31 million Taiwan dollars).

After 2010, vaccine fatalities and disability incidents occurred frequently in China. From 2010 to 2018, there were no fewer than 8 mass vaccine incidents caused by fake and virulent vaccines. 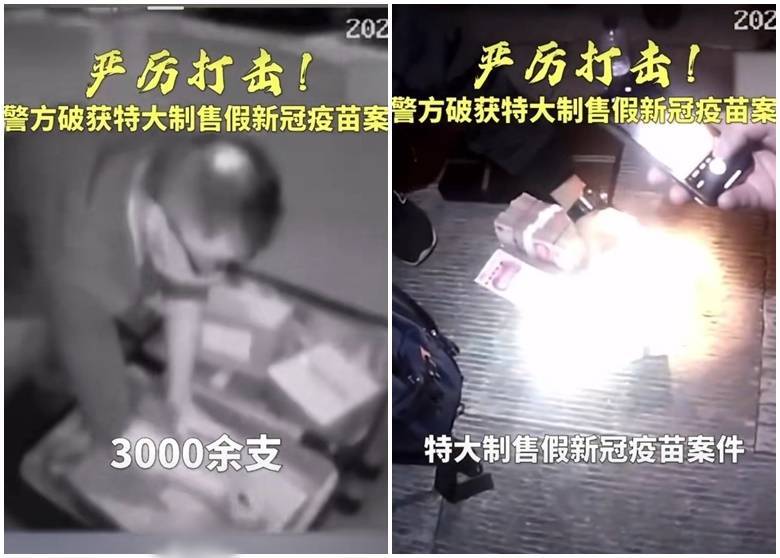