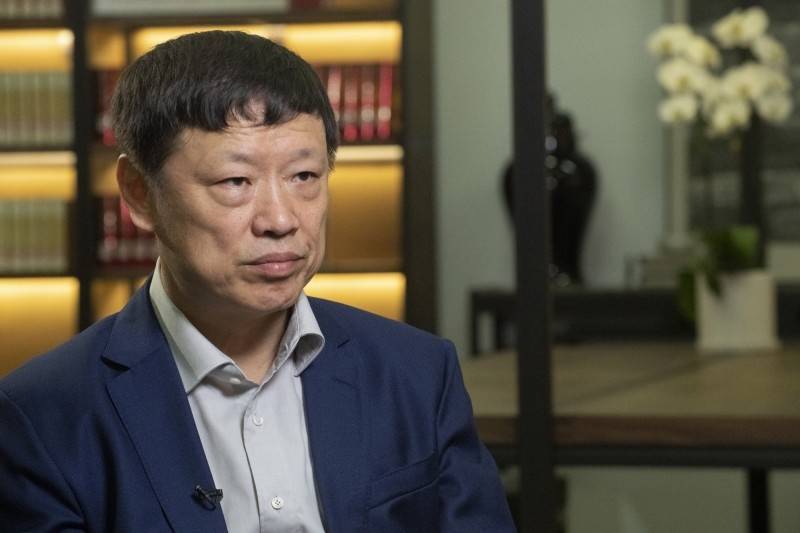 [Instant News/Comprehensive Report]US President Joe Biden made his first diplomatic remarks at the State Department on the 4th Eastern Time. He bluntly stated that he would counter China’s evil practices and counter China’s attacks on human rights, intellectual property rights, and global governance. In this regard, Hu Xijin, the editor-in-chief of the Global Times, the Chinese Communist Party’s mouthpiece, frankly stated on Weibo today (5th) that the U.S.’s fear of China is “difficult to resolve” and may continue the attitude toward China during the Trump era.

Hu Xijin made four points on Biden’s diplomatic remarks today. First of all, it is obvious that Biden has expressed “very precautionary heart against China’s “catch-up with American ambitions” and strategic anxiety about “challenges from China”. The United States is infiltrating and pervasive, and it is difficult to resolve.” In addition, Biden bluntly said that he would counteract the evil deeds of the CCP, and Hu Xijin also frankly said that “this is a world apart from the previous Democratic Party’s perception of China, which shows that Trump’s populist governance has already It also marked the establishment’s thinking toward China. “Trump Doctrine” will linger.”

But regarding Biden’s emphasis in his speech that he must work with Beijing under conditions that are in the interests of the United States and enhance the safety of the American people, Hu Xijin believes that these remarks are clearly different from the Trump administration’s claims of hostility to China. As for Biden’s statement that he wants to repair the alliance with the United States and no longer single-handedly, Hu Xijin did not comment on this, only saying that this is Biden’s consistent proposition.

Hu Xijin finally said, “Biden’s first foreign policy speech is in line with the expectations of public opinion and analysis circles.” As far as China is concerned, the United States will continue the Trump administration’s attitude toward China, but it will adjust the “method of dealings” between China and the United States. space. “Furthermore, Biden said that the U.S.’s competitive approach is to “do it better at home.” If China wants to deal with the U.S. strategically, the most important thing is to do its own domestic affairs well.”