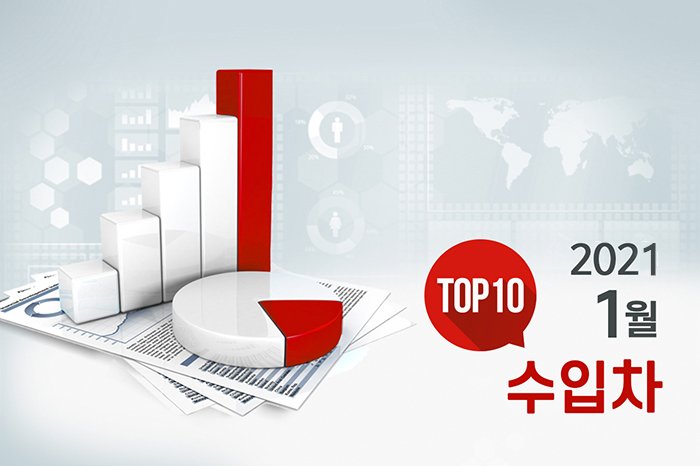 In January 2021, the number of newly registered imported passenger cars totaled 21,248 units, down 31.0% from the previous month. This is a 28.9% increase compared to the same month last year. Compared to last December, which set a new record of surpassing 30,000 units due to the effect of the year-end promotion, it looks like it is taking a breath.

Even in January, when the year changed, the Mercedes-Benz E-class occupied the top car model for Imports. The second place was the BMW 5 Series, and the third place was the Audi A6. The battle between the E-class and the partial change model of the 5 series was solidified by the complete victory of the E-class. The fourth place is the youngest A-class of the Mercedes-Benz lineup, and the fifth place is the steady performance of the BMW 3 Series.

Excluding some hatchback models in the A class and some wagon models in the 3 series, all of the first to fifth places were sedans, while the sixth to 10th places were all occupied by SUVs. 6th place Volkswagen Tiguan took the throne of imported SUVs in January, followed by 7th place Mercedes-Benz GLC. The siblings BMW X5 and X6 ranked 8th and 9th side by side, and Porsche Cayenne finished the top 10.

The top market share of imported car brands in January was Mercedes-Benz (27.9%), BMW (26.9%), Audi (10.8%), Volkswagen (5.8%), and Volvo (5.6%). BMW threatened Mercedes-Benz, whose market share increased by 8.2 percentage points from the previous month and decreased by 3.2 percentage points from the previous month, thanks to the even performance of various car models. Also in January, the share of German brands exceeded 70%, which is 7 out of 10 imported cars. 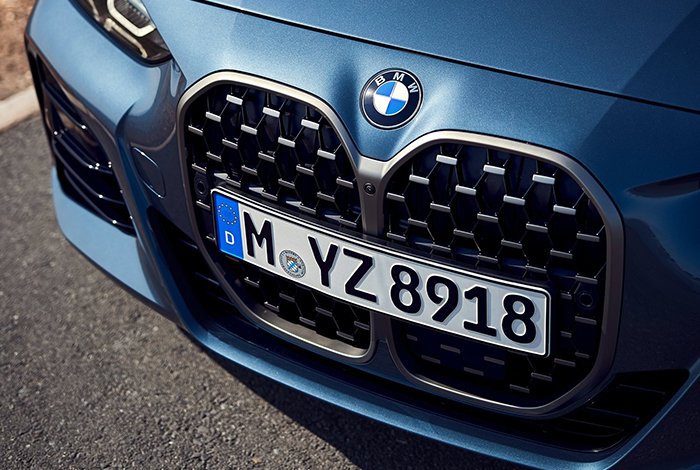 The recent top 10 imported cars have a large ranking fluctuation, so it is difficult to predict prematurely except for the unrivaled lead in E class. This is because consumers’ hearts are shaken like reeds depending on the promotion policies of each brand that changes every month and whether or not to secure the quantity. This phenomenon is expected to continue in February, when the number of business days decreases due to the Lunar New Year holiday, and attention is paid to whether BMW can surpass the market share of Mercedes-Benz.

2021 Mercedes E Class (5th generation)
This is the detailed information of the Kaizuyu car!
www.carisyou.com

2021 BMW 5 Series (7th generation)
This is the detailed information of the Kaizuyu car!
www.carisyou.com 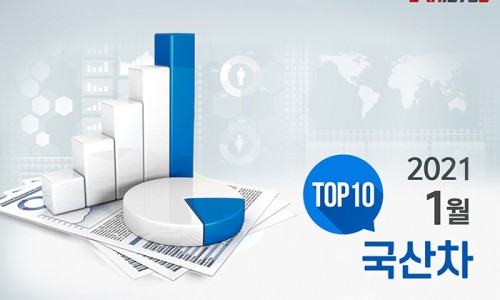 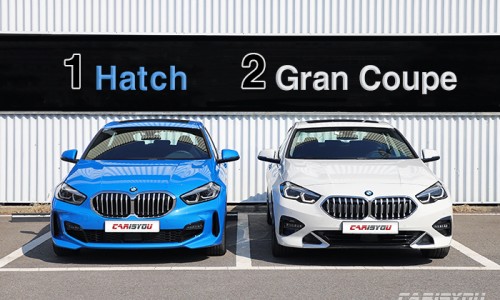 Compromise for Silly, BMW 1 Series & 2 Series
A man from Italy who was full of curiosity and passion as a young man opens a small leather store based on the aesthetic sense and insight he learned while traveling the world. Outstanding quality and unique store interior
www.carisyou.com 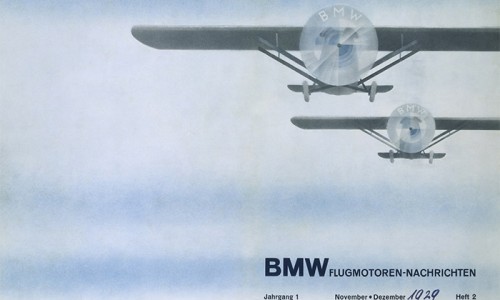 prop? BMW’s past and future in the logo
“Many people believe that BMW’s logo is in the form of a stylized propeller, but it’s a bit different,” said Fred Jacobs, director of the BMW Group Classics Archives, avoiding a direct answer to the brand logo.
www.carisyou.com 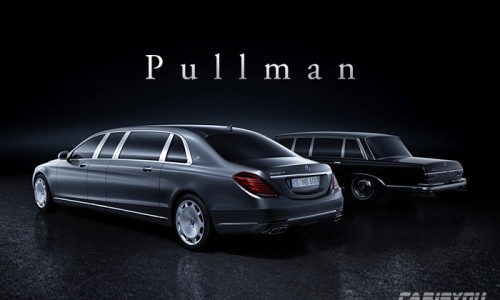 Maybach Pullman, that car that no one can ride
At the 2018 inter-Korean summit held under the slogan’Peace, a New Beginning’, Maybach Pullman received as much attention as the handshake between President Moon Jae-in and Chairman Kim Jong-un. Due to the development of nuclear missiles
www.carisyou.com 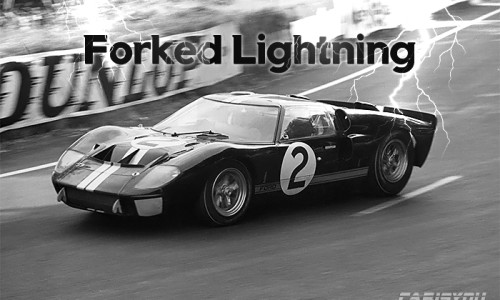 Ford, a brilliant past and a new challenge
Retired racer Carol Shelby from the film “Ford v Ferrari” “I Need What Money Can’t Buy” beat Ferrari in the 24-hour Le Mans race within 90 days of Henry Ford II
www.carisyou.com 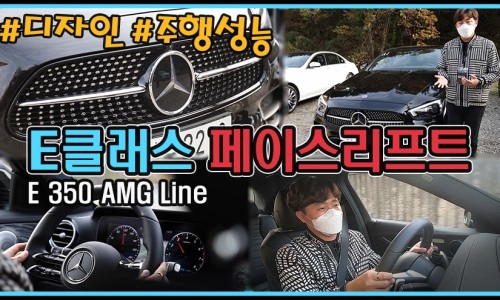 E-class facelift, controversial design and performance? (E350 AMG Line)
Kaizuyu | Mercedes E-Class, which occupies the overwhelming first place in the Imports new car registration ranking, has returned as a facelift model. Participating in a media test drive event, we looked at the design and driving of what changed. ※ This video was taken at a test drive event of Mercedes Korea. [HOME] http://www.carisyou.com [N POST] http://m.post.naver.com/carisyou [NAVER TV] http://tv.naver.com/carisyou
tv.naver.com