According to the automobile industry on the 3rd, sales of electric vehicles by automakers dropped sharply last month. Eight Hyundai Kona EVs were sold and only one Kia Soul EV was sold. Although Niro EV sales reached 90 units, industry analysis shows that the supply of supplies was also delayed in December of last year. Renault Samsung’s electric car Renault Zoe (ZOE) also recorded one, and GM Korea’s Chevrolet Volt was hit with zero.

Tesla, the number one electric car brand, couldn’t escape humiliation. The Kaizu-U Data Institute analyzed that Tesla’s January report card, which sold 11,800 units last year, was only 18 units. The imported car brand ranking, which reached 6th at the end of last year, also fell to 24th. In fact, it was a period of closure.

As a result, the number of electric vehicles sold in Korea in January (based on the Kaizuyu Data Research Institute) was only 615 units, falling more than 80% from the previous month (3205 units). 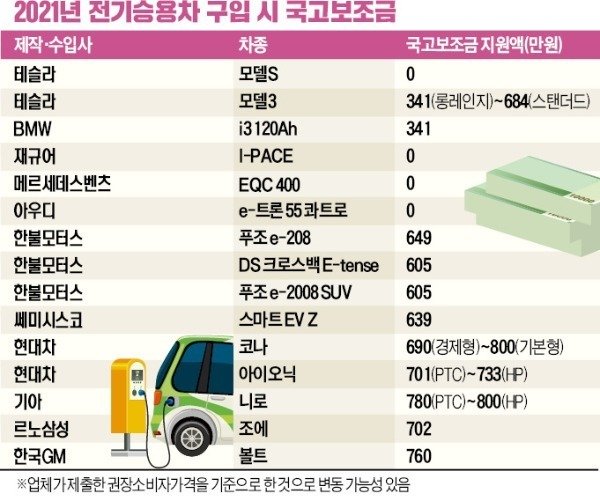 Gyeonggi-do local governments are also announcing support plans of up to 4 million to 6 million won per passenger this month. In the end, the last month was a period of subsidy gaps where government support could not be received even when purchasing eco-friendly cars.

The automobile industry is expecting electric vehicle sales to recover from February, when an announcement was made to each local government and subsidies began to be paid. However, there are voices of concern about the excessive fluctuations in sales volume due to subsidies at the time of full-fledged electric vehicle supply.

An industry insider said, “I realized again that the subsidy has an absolute influence in the electric car market,” and said, “Because the subsidy determines whether or not consumers buy, the sales volume of electric vehicles will drop sharply before or after the subsidy is paid.

Another official also said, “At the end of last year, various local government budgets were cut off, and government subsidies were also suspended in connection with this,” and said, “It is difficult to sell normally at the beginning and end of the year when subsidies are cut off. He predicted, “It is unavoidable that the subsidy will be cut off when the budget is dong or the subsidy will be cut off, but a more stable supply will be possible if a method of retroactive support after policy confirmation is introduced for consumers who purchase at the beginning of the year.” 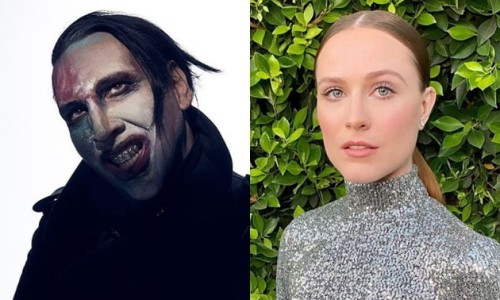 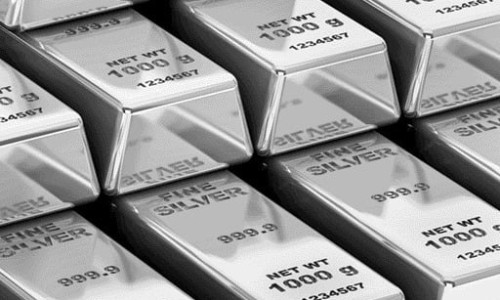 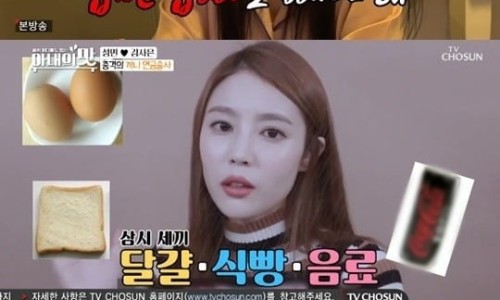 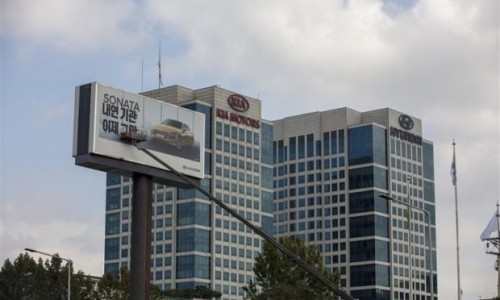