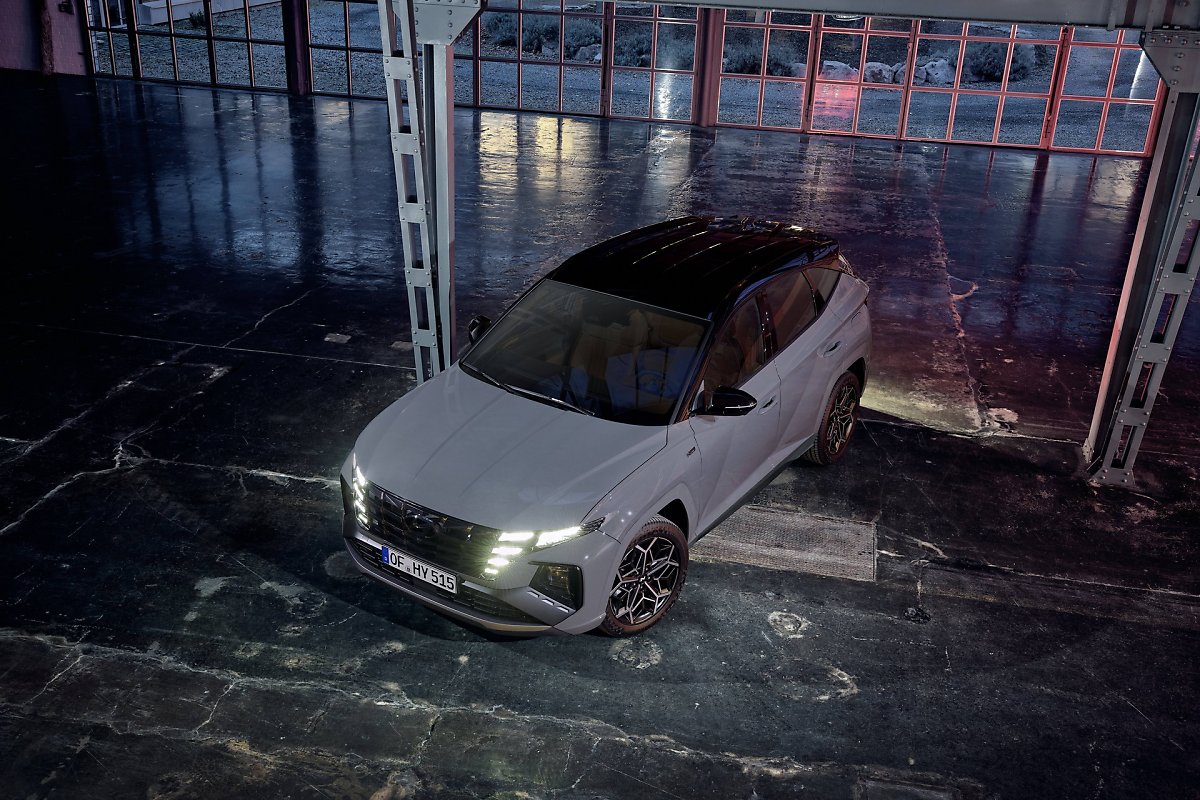 This time at Hyundai Motor Company, which continues to have a variety of N line models that contain the sensibility of high-performance N. New Tucson N line The model was released to Europe. It is said to be officially released in the European market this spring, but it is unfortunate that the official sales price or detailed specifications have not been disclosed yet. Although it was first unveiled in Europe, Tucson is also a very popular model in the domestic market, and the N line models are also receiving good responses, so the previous generation Tucson N line was not released, but the new model was released in Korea at the same or similar time. I am expected to do it. 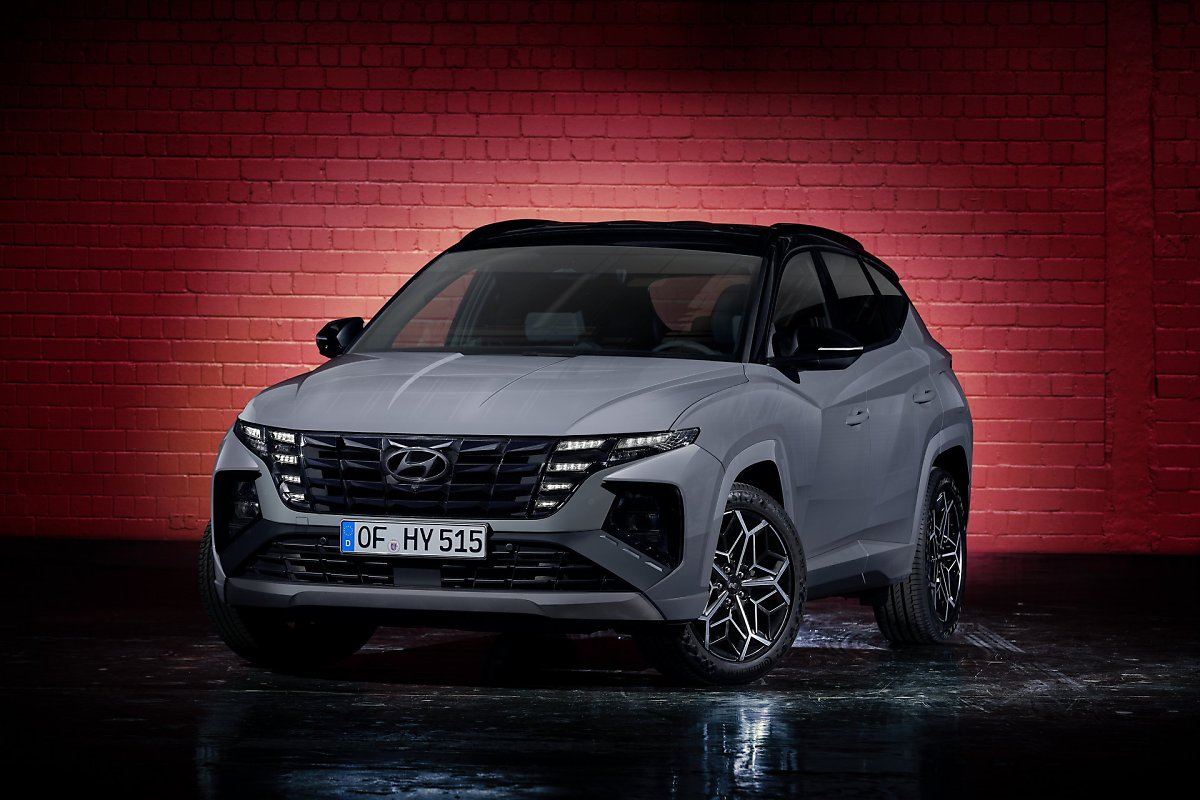 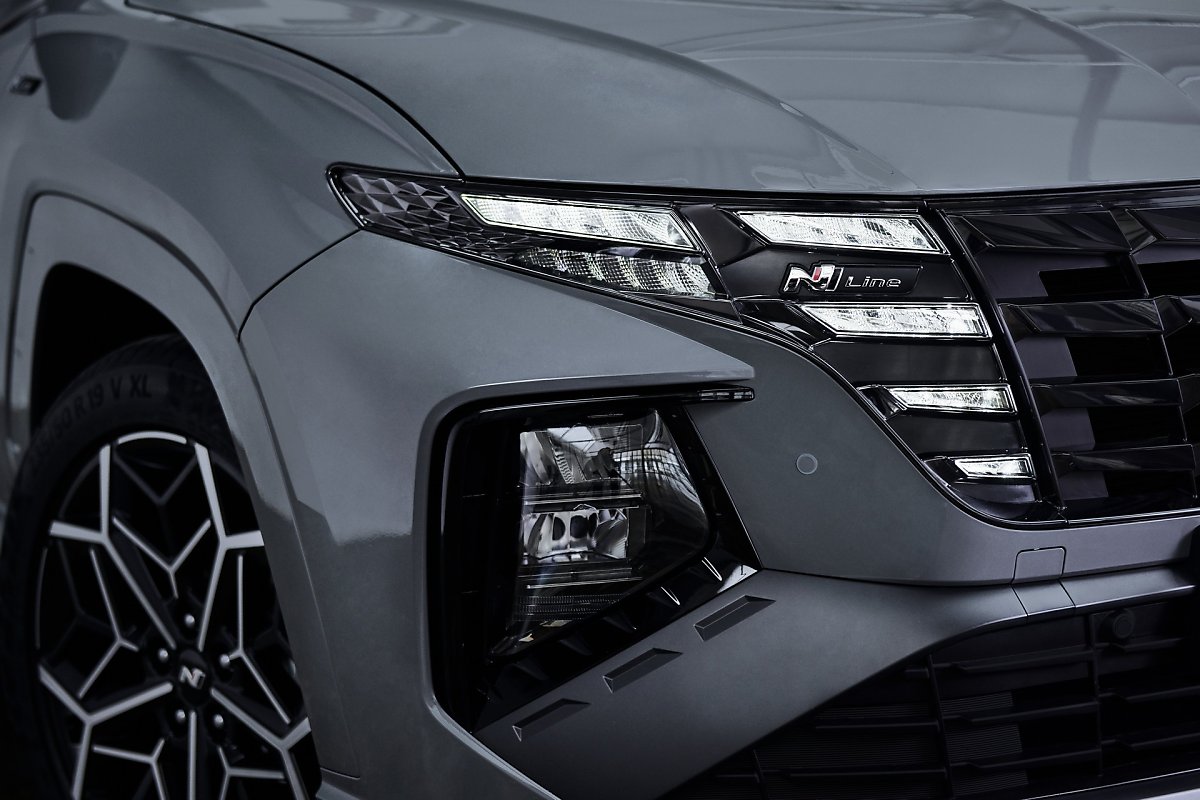 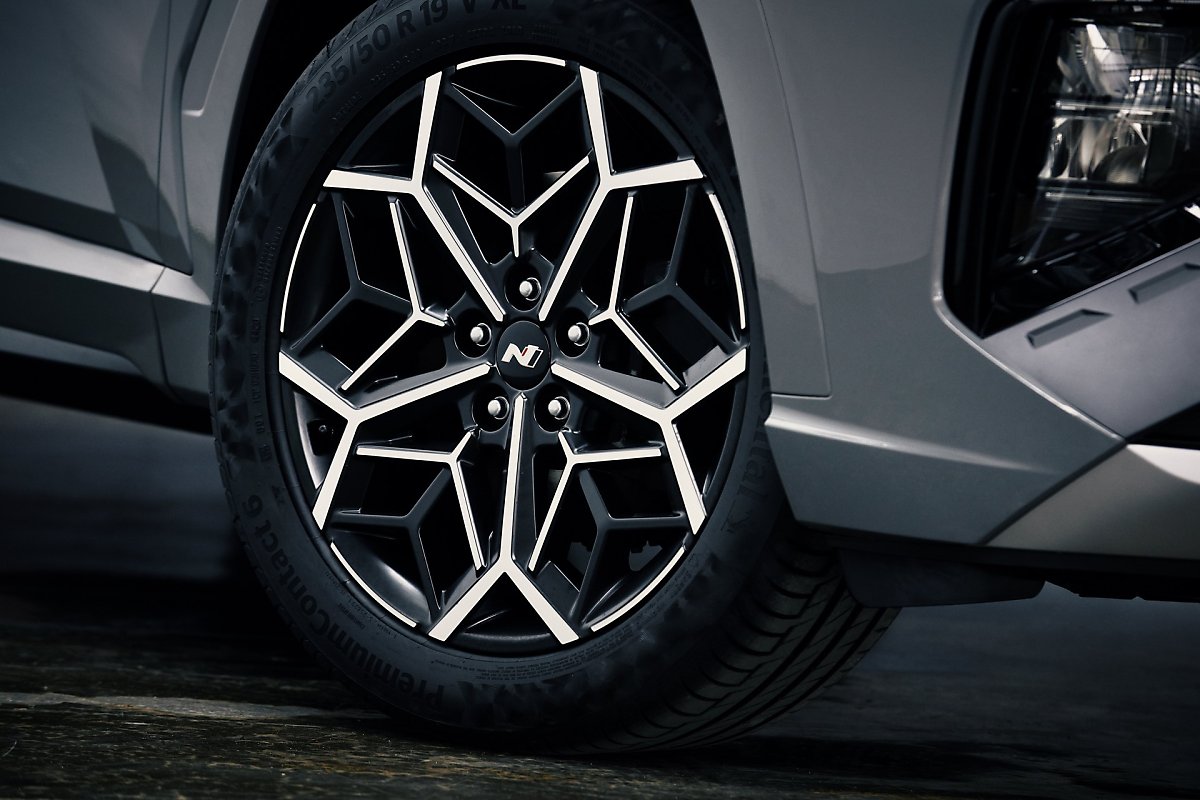 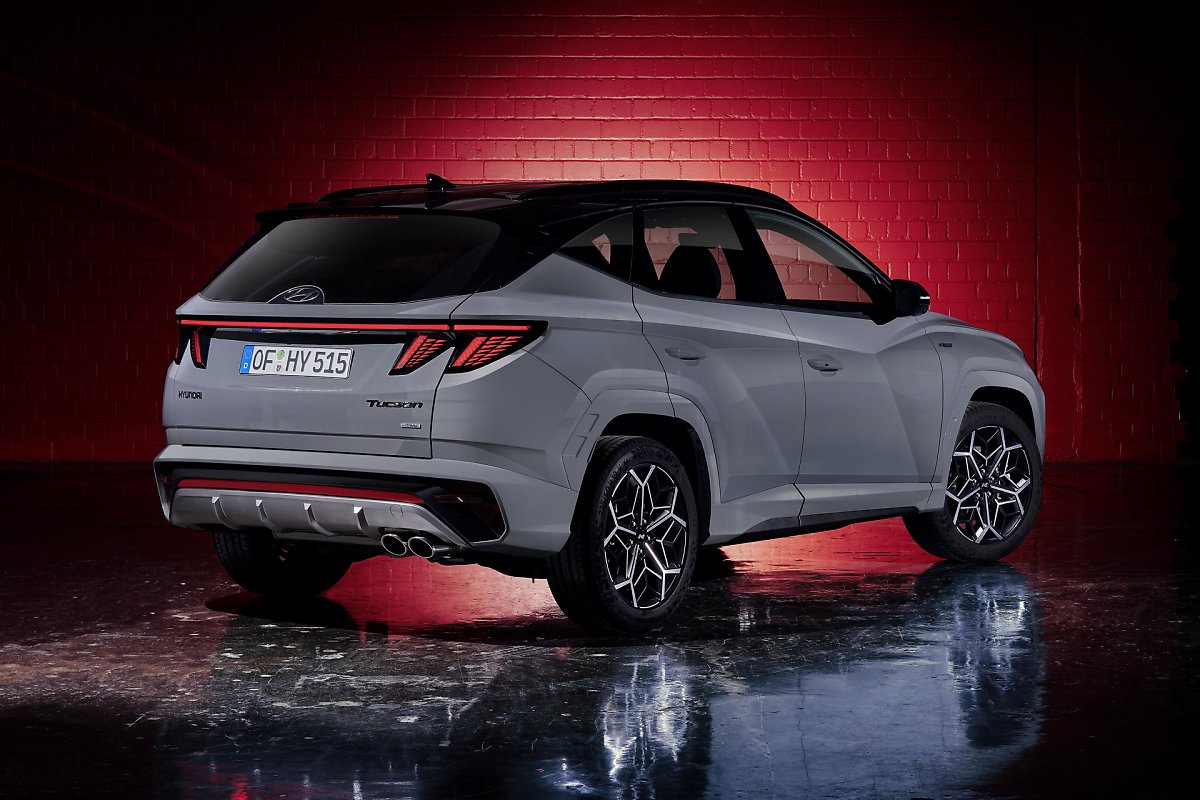 Looking at the parts that have changed from the general Tucson to make it sportier and high-performance sensibility, the thickness of the wing type daytime running light has become slimmer, the front bumper has been changed to a wider and more aggressive shape, a large sized skid plate and black bezel head It delivers a stronger impression by applying a lamp. Of course, an N line badge was also added to the grill. Body color cladding was applied to the sides, N line badges were added to the front fenders, and a larger rear diffuser and a single twin tip muffler were applied to the rear bumper. 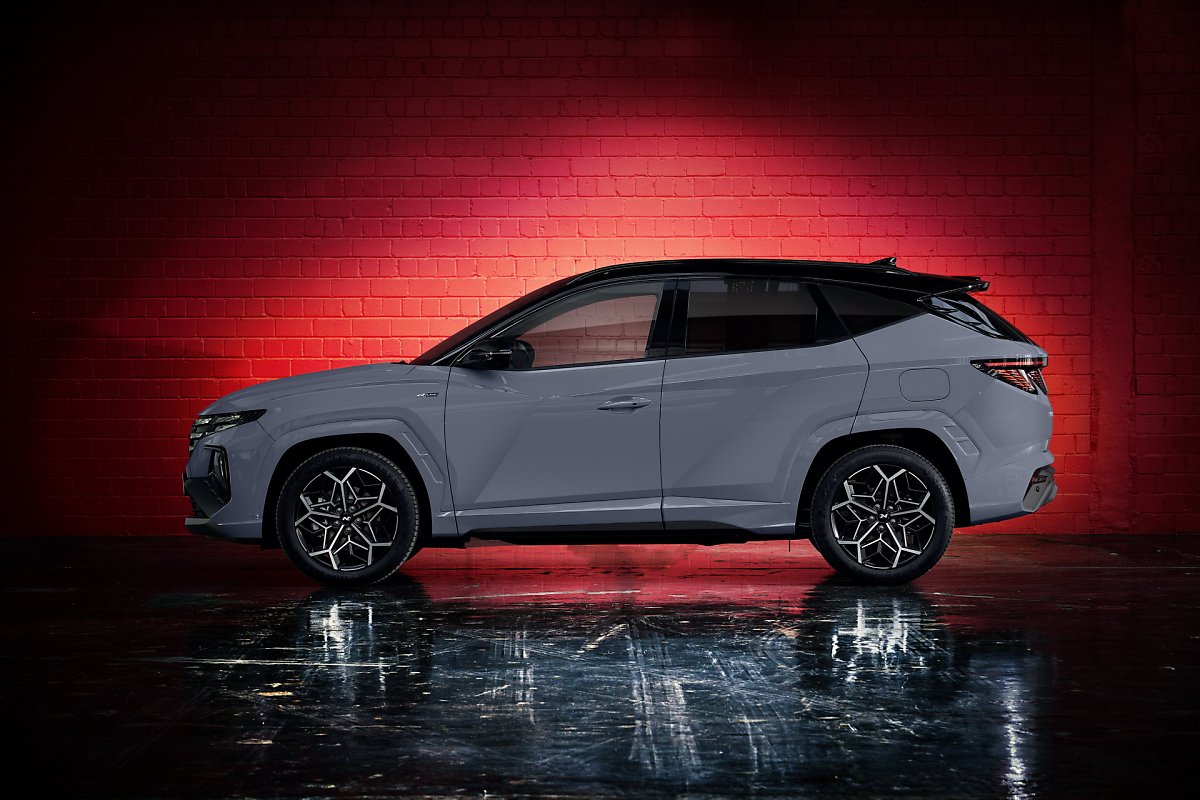 The upper part of the car body, the side mirror cover, and the window line are applied in black to convey a strong sense of contrast, and the design of the 19-inch wheel with the N badge wheel cap is also quite radical. The shape of the spoiler has also changed, and it is said that there are seven exterior colors including shadow gray, and a phantom black roof can be combined. 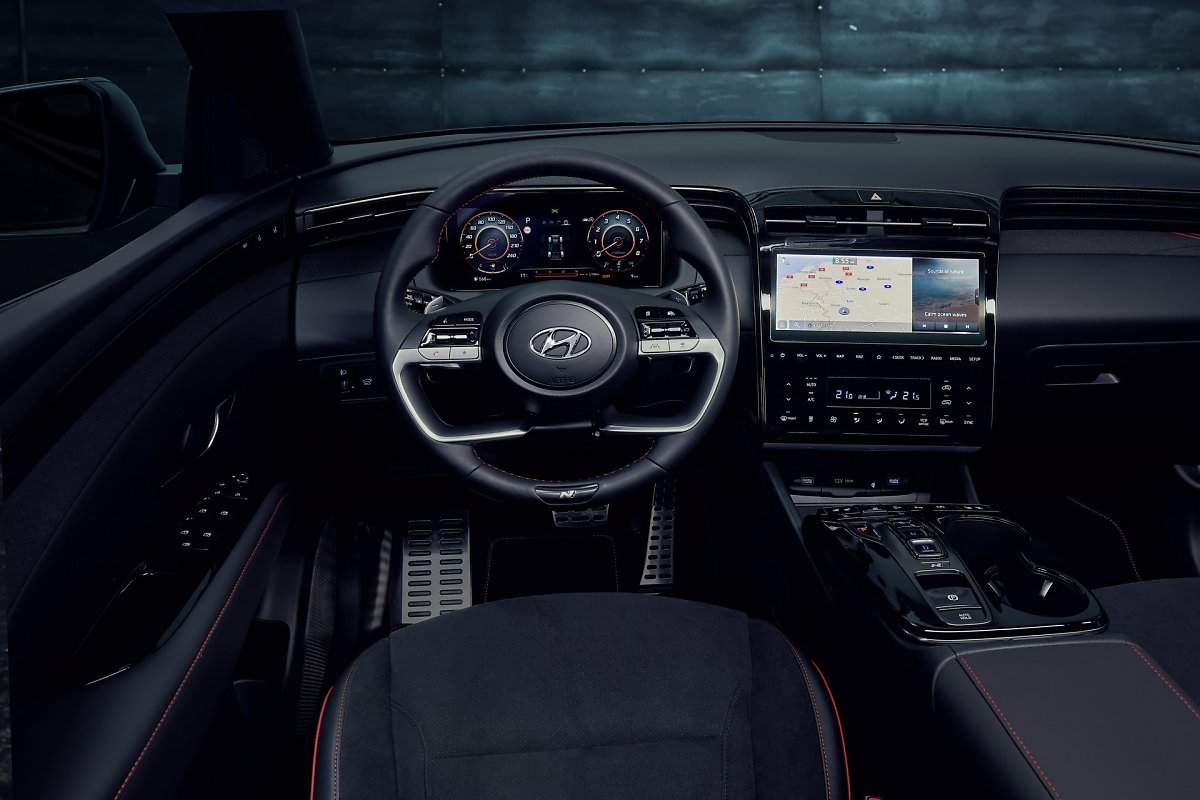 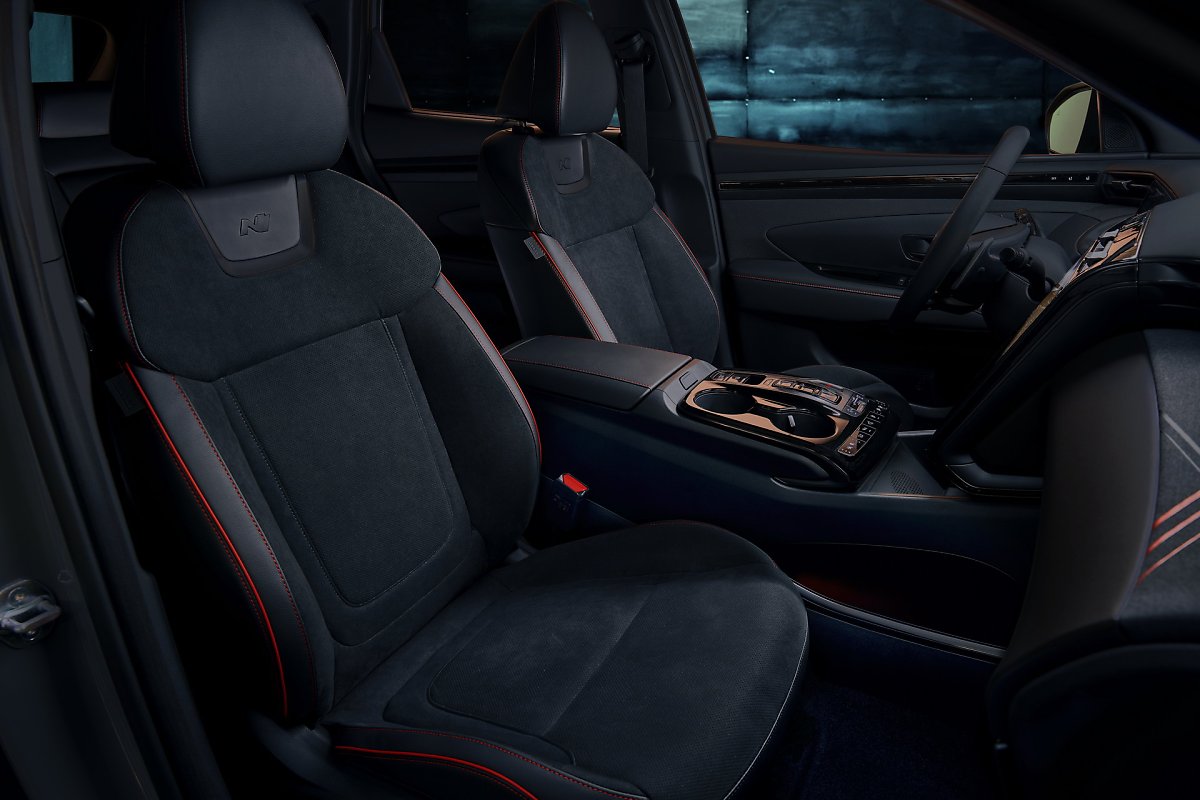 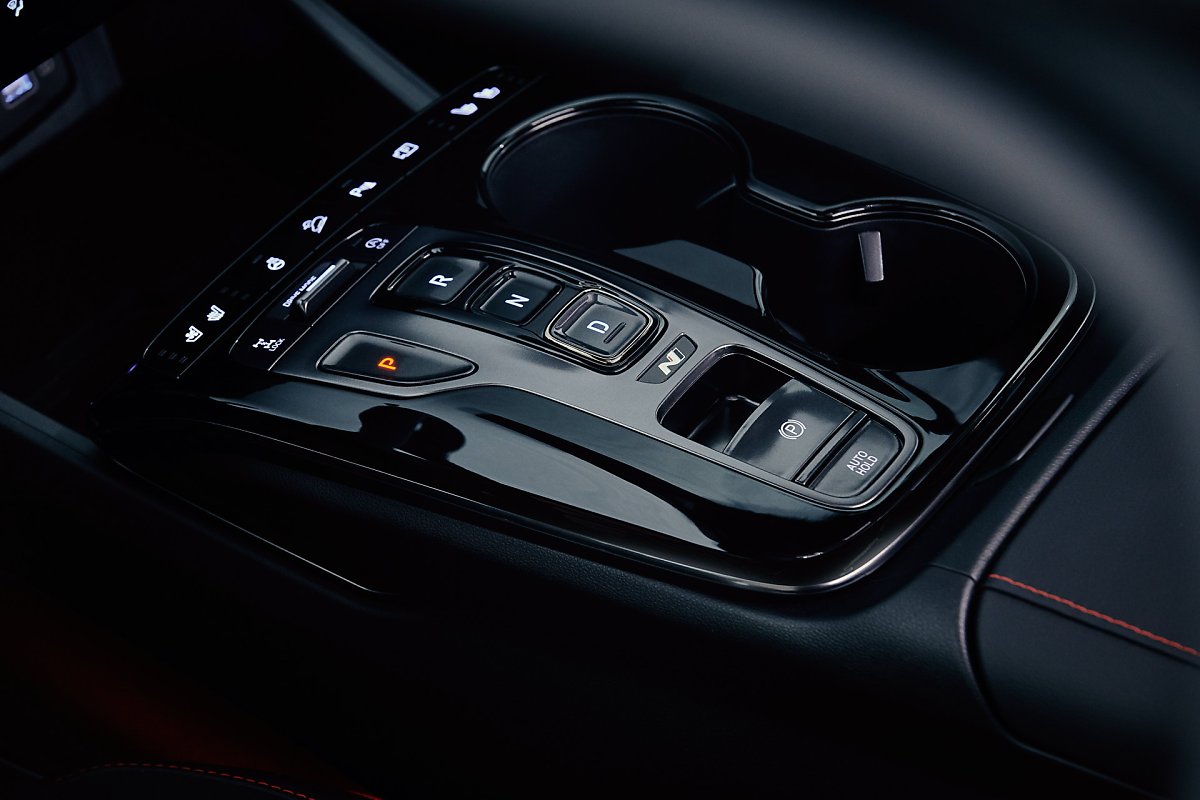 The interior, which is as strong and dark as the exterior, is accented with red stitching on the black interior, and the seats have a suede finish and an N logo under the headrest. The headliner is also black, and the N logo has been added to the steering wheel and electronic shift buttons. 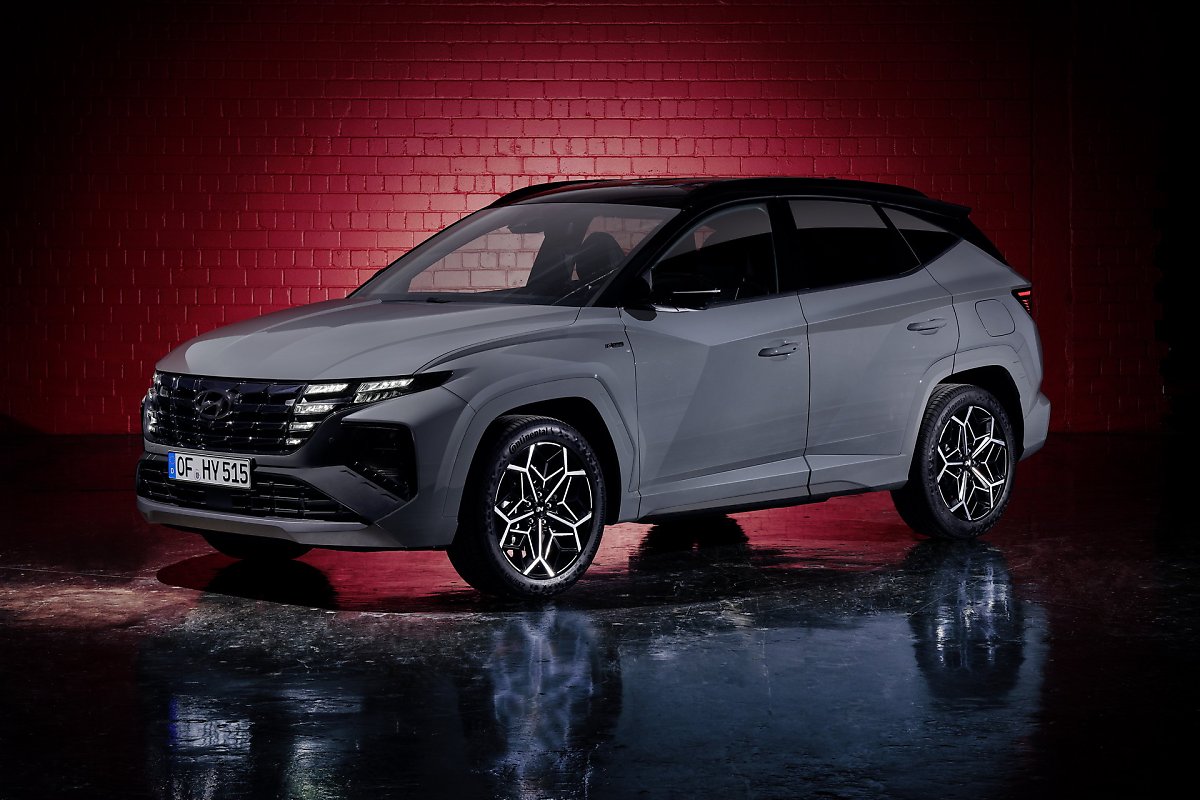 Although detailed specifications have not yet been released, By European standard, the Tucson N line has a wide range of powertrain options, from a 136 hp 1.6 diesel engine to a 265 hp plug-in hybrid.It is said that it can be done, but it is not yet known whether all engines of 1.6 turbo gasoline / 2.0 diesel / 1.6 turbo hybrid can be selected in Korea or only specific engines can be selected. Some may wish to apply the 290 horsepower high-performance 2.5 gasoline turbo engine applied to the Sonata N line. 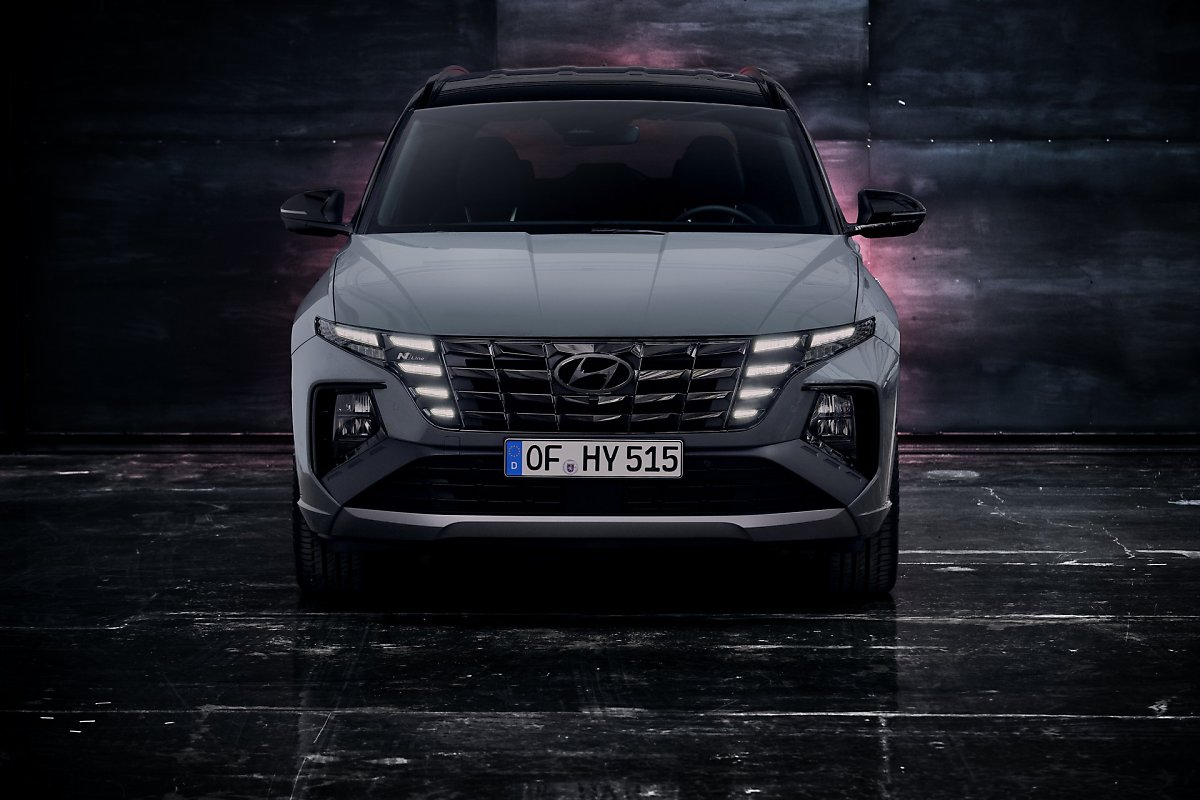 More detailed information about the Hyundai Tucson N line seems to be available a little before the official launch when the cold has faded and warmed. We hope to be released in Korea with satisfactory performance and specifications. 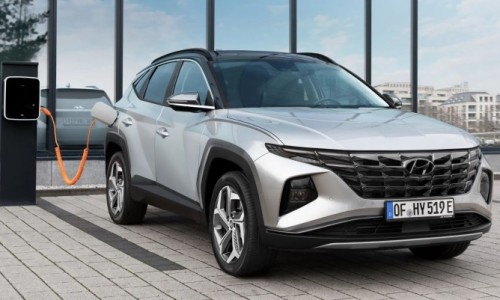 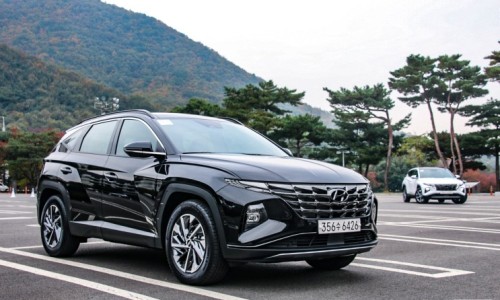 Hyundai The All-New Tucson Hybrid Short Test Drive-Efficient and performance in the space of mid-size SUVs
This content was created through the invitation of Hyundai Motor Company’s test drive event. The second half of 2020 is receiving the most attention…
blog.naver.com 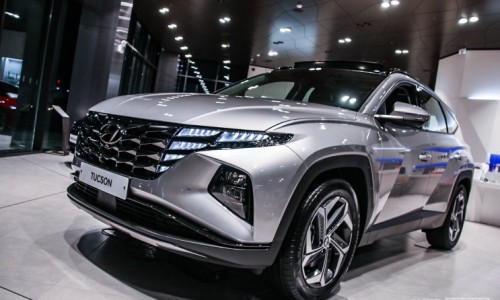 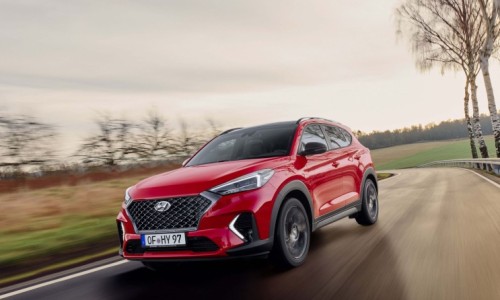 Hyundai Tucson N line unveiled, let’s feel N sensibility in SUVs~ Release in May.
Hyundai Motor, which is attracting huge attention by releasing a new Sonata in the domestic market, and i30 Nline in the European market.
blog.naver.com