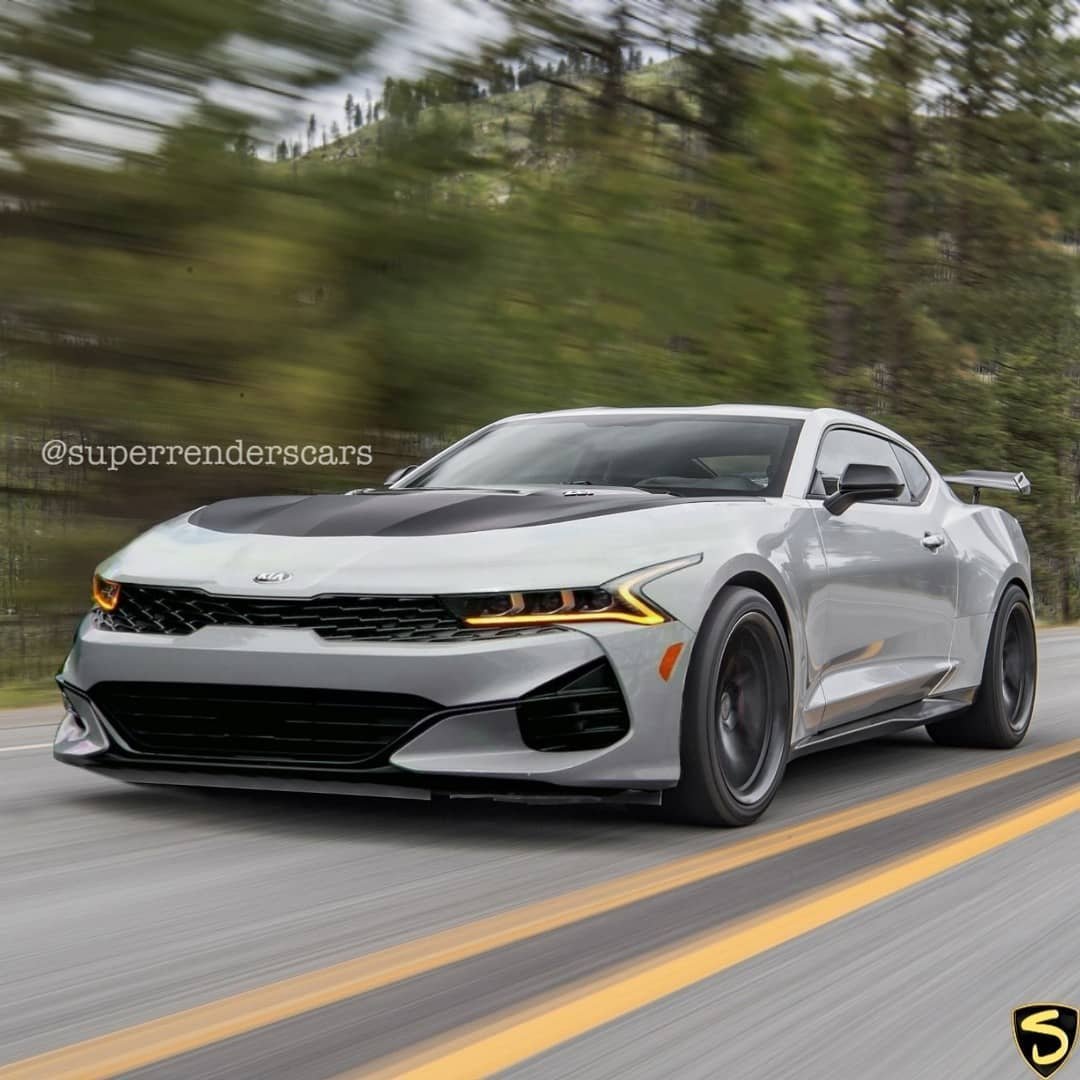 Camaro, Mustang, and Challenger are considered the symbols of American muscle cars. What would it look like if you made a muscle car in Korea?

Recently, Instagram’Superrenderscars (@superrenderscars)’ is attracting attention by releasing a rendered image that reborn Kia K5 as a muscle car. This rendering is a combination of the K5 and Chevrolet Camaro.

Looking at the image, the K5 muscle car has a shock spin and a large rear wing to realize the ideal combination of a muscle car and a sports car. In addition, the sharp headlights of the K5 and the sharp front design of the Camaro match well.

“Hyundai-Kia Motors has what it takes to produce a sleek and sporty muscle car,” said Autoevoution, a foreign media outlet.

Kia Motors has been making a lot of sporty concepts since the past, but has been focusing on traditional luxury cars rather than muscle cars. One of them, the’GT Concept’, was also released as a mass-produced car.

However, the problem with converting GT into muscle car is that Kia is a global brand. For example, with a 5.0-liter V8 engine, it could be released in the US market, but it may not be a suitable powertrain in Asia or Europe.

Meanwhile, among the domestic models, the closest model to the muscle car was the Hyundai Genesis Coupe. This model has a 3.8 liter V6 engine and was discontinued in 2016. 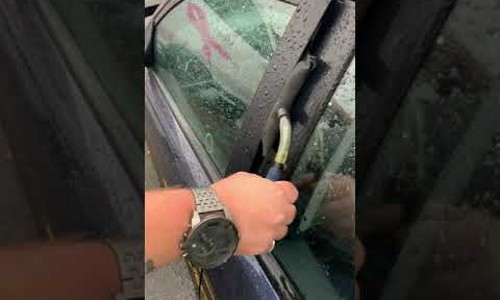 How to open’Avante’ car door in 10 seconds without a key [영상]
Tow truck drivers can do a lot more than towing cars off the road. These are…
www.thedrive.co.kr 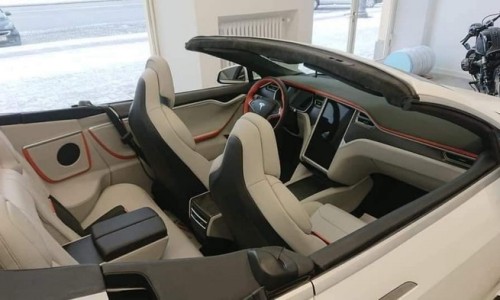 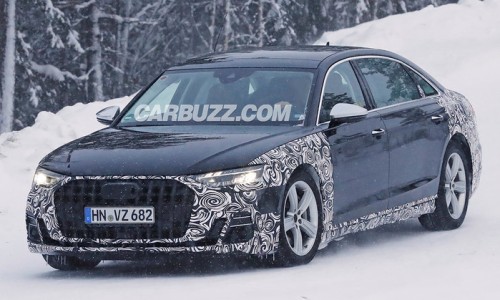 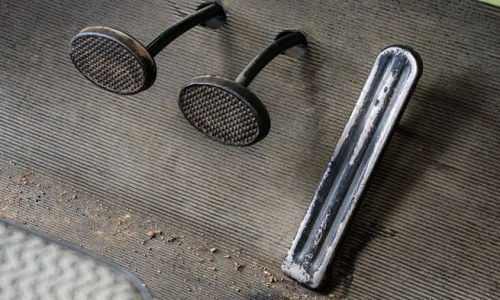 Controversial hot’left foot brake’ is only dangerous?
Manual transmission vehicles are arranged in the order of acceleration, brake, and clutch pedals from the right. We are …
www.thedrive.co.kr 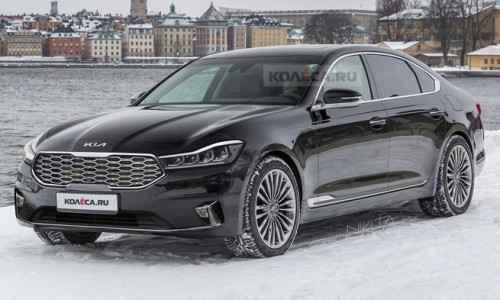 Kia F/L K9 expected rendering with new badge
One of the reasons for the sluggish sales of Kia Motors K9 (export name K900) in the North American market is due to the old logo …
www.thedrive.co.kr 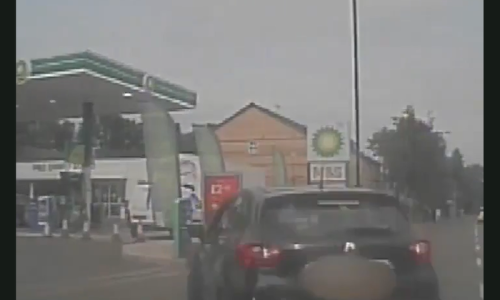 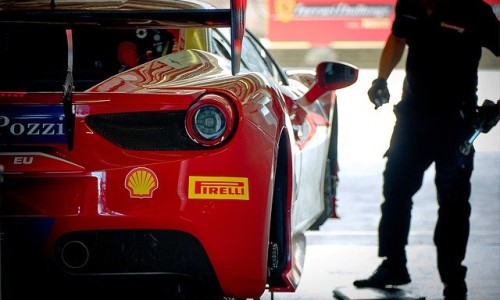 9 actions that can definitely ruin your car
What I do inadvertently can ruin a car. Some say they will change their cars for good, recklessly …
www.thedrive.co.kr 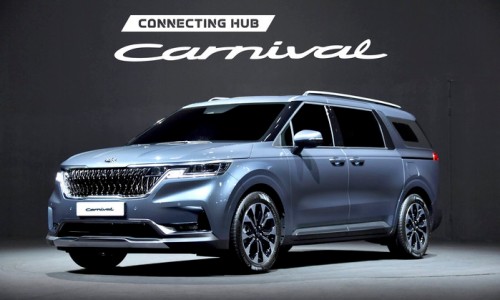 Why Kia’s reputation abroad is bad?
In the early 2000s, Kia Motors was recognized in the overseas market as a brand that produced cheap and poor cars. …
www.thedrive.co.kr