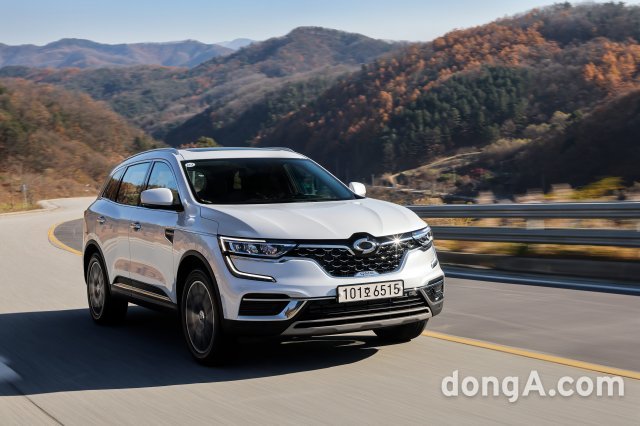 Renault Samsung Motors 1st Generation”QMThe final version of 6’came out. QM6 started from the diesel model in 2016, gasoline, LPG It has continued to evolve by expanding its product line. This time, the front design was refined and a driving aid was added to compete in the same class. SUVAnd balanced. Particularly preferred LPe The top trim’Première’ was added to the model to further enhance the marketability.

Renault Samsung on the 13th SUV Core vehicle QMI met the 6 part change model. The first thing that caught my eye was the grill design. New QM6 The chrome radiator grille has been transformed into a sensuous yet sophisticated mesh pattern. The’Quantum Wing’ spread on both sides with the typhoon logo in the center is a shape that embodies the energy of flying vigorously. This design reflects Renault Samsung’s willingness to take a leap forward.

These wings are connected to both sides LED It dynamically expresses’intense beauty’ by interlocking with the pure vision headlamps and the character line that gently wraps the body. The only dynamic turn signal in its class was also installed to differentiate it. This not only adds to the aesthetic sense of the exterior design, but also contributes to safety through clear signal transmission.

The interior has become more luxurious. The car is equipped with a newly applied modern brown leather seat and a room mirror with the frame removed to add sophistication. The frameless room mirror was a very useful device functionally as it widened the rear view while driving.

On this day, the test drive was about 75.9 in Gapyeong, Gyeonggi-do.kmIt consisted of running sections. One-lane roads with elevation differences and highway driving were accompanied. Starting from Daeseong-ri E1 charging station LPe(LPG)Wow GDe(Petrol) I tried riding the models alternately.

LPe The model’s greatest strength is its efficiency. LPG Because fuel is inexpensive, maintenance costs can be reduced compared to gasoline or diesel. On the other hand, there is a strong perception that driving performance is difficult to expect. 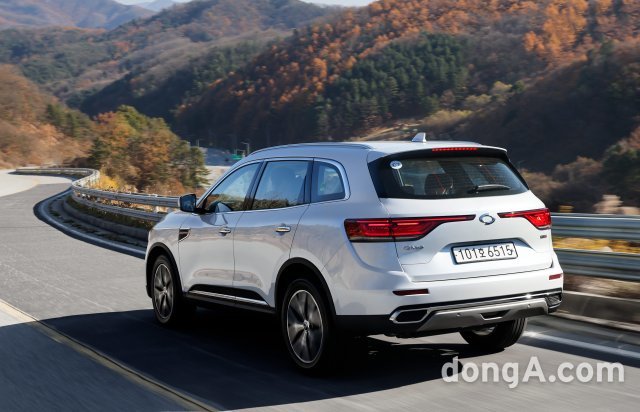 Specifications New QM6 LPeIs the maximum output of 140 horsepower, the maximum torque of 19.7kg m Performance. GDe(144 hp 20.4kg m) Is slightly behind. However, in reality, there was almost no difference in performance. LPeWas shown to be struggling in the uphill section, but responded quickly to the driver’s accelerator pedal operation on flat ground.

There was no problem in terms of space utilization. normally LPG The tank is located in the trunk and obstructs the load space. QM6 is in the spare tire space at the bottom of the trunk. LPG The tank was fixed. The second row seats have ample knee and head space for comfortable use. However, it seems impossible for 3 adults of average body to sit.

Especially LPGIt also eliminated concerns about the chronic start-up failure. Renault Samsung QMLiquid at 6 LPGSpraying into each cylinder LPLiBy adopting the method, it not only improved the output but also solved the problem of poor starting in winter.

The quietness was very good. Both cars are good at catching engine noise and vibration. There was little wind noise and road noise while driving, making it easier to talk with people next to you. This is thanks to the addition of sound absorbing and insulating material and silence timing chains that were only installed on diesel models. In addition, the 1st and 2nd row side windows are finished with double-bonded sound insulation glass to greatly improve the quietness.

The surrounding noise was not disturbing, so I was able to enjoy the stereoscopic music enjoyment of the Boss Surround Premium Sound System supported by 12 speakers. 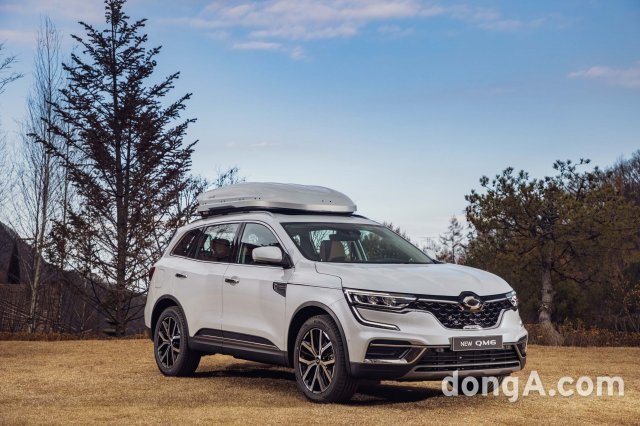 One of the improvements is the installation of a driving assistance system that was missing from the previous model. When the cruise control was set, the appropriate distance was maintained according to the distance from the vehicle in front. When you leave the driving lane, a warning sound is used to call attention. The driver’s seat massage function can be used for long-distance driving to reduce fatigue.

After test drive LPe Fuel economy recorded about 10㎞/ℓ. The fuel efficiency was better than the combined fuel efficiency (8.6㎞/ℓ). GDeIn the case of, the level was 11㎞/ℓ, similar to the specifications (12.0㎞/ℓ).

Post Views: 60 With a healthy appearance, equipped with a series of modern features and turbocharged engine to bring high performance, but fuel economy and more than the price is just under 770 million, Trax is becoming a rival. formidable in the small SUV segment in Vietnam. General introduction Chevrolet Trax has an overall size […]

Towards a remaster version on PS5 and PC?

Post Views: 89 Bloodborne should perhaps have been presented during the PS5 event, in a much improved version. If you live in your cave and you have no idea that a big event is going to take place around the PS5, don’t worry, you didn’t miss it since it was postponed to an unknown date. […]