The facelift teaser image of Hyundai Motor’s representative compact SUV Kona was released. The model name is The new KONA, which has been 3 years since 2017. On the other hand, along with the release of The New Kona, a teaser image of the exterior of The New Kona N line, which applied the sensibility of the Hyundai Motor N brand, was also revealed. 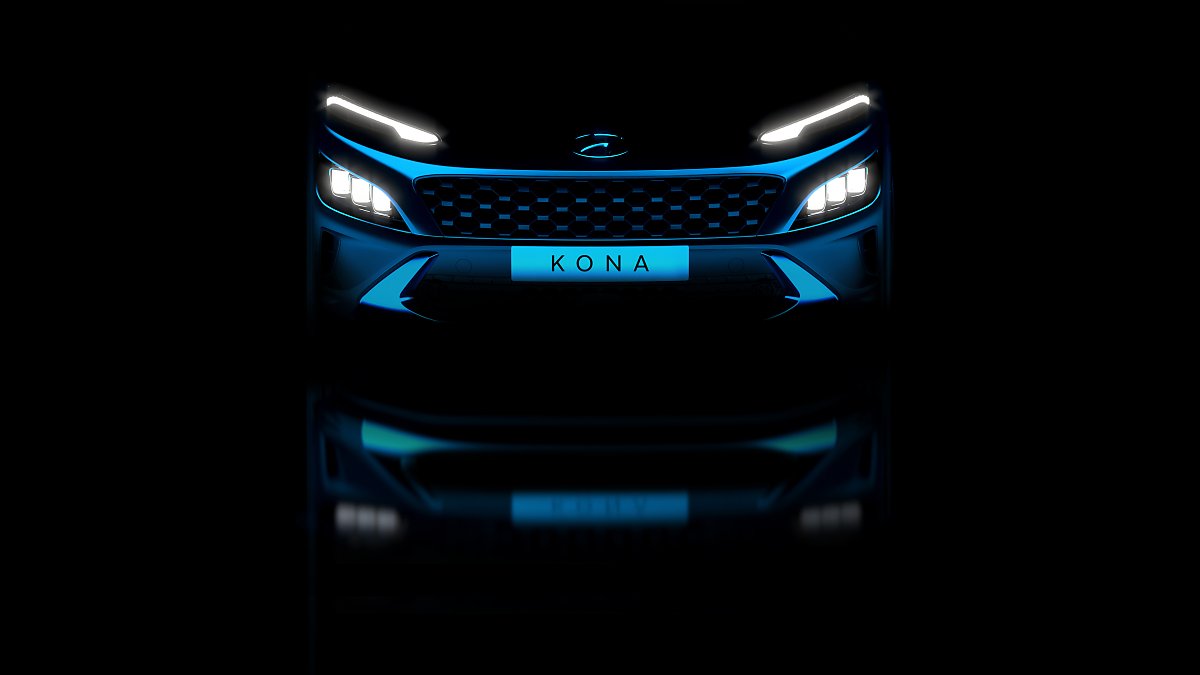 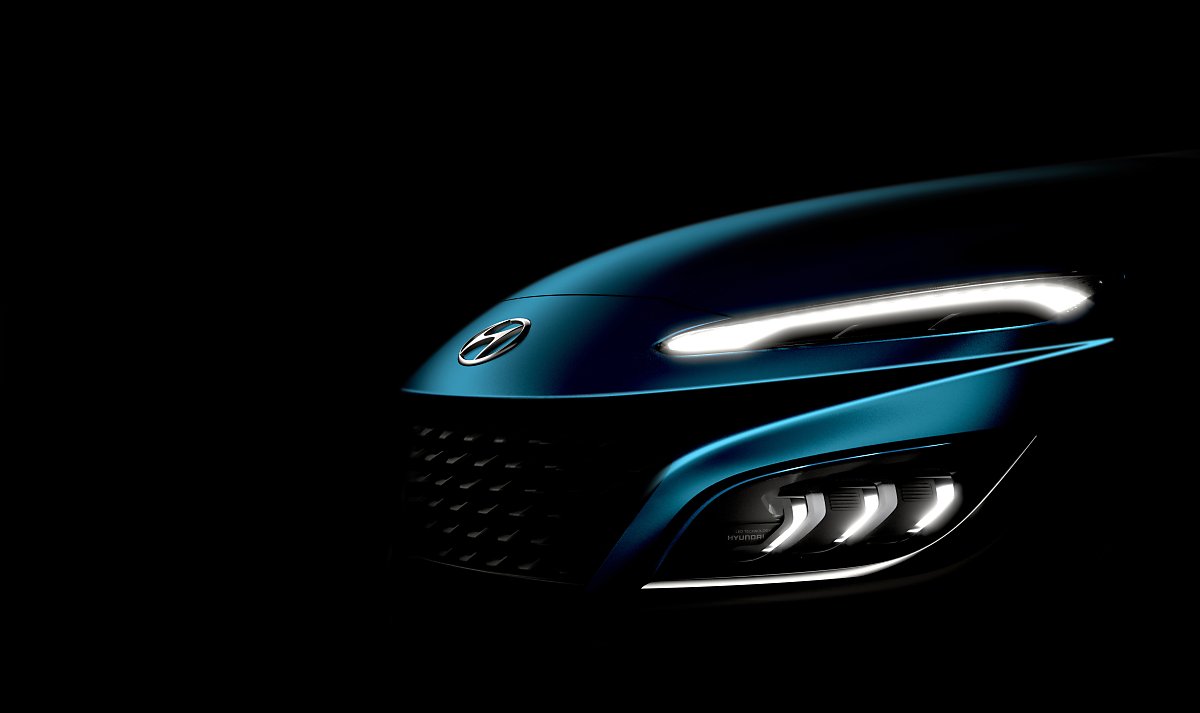 The New Kona’s front has been scaled to look wider than before. For this, the volume of the bonnet was emphasized. Also, the sharp edge between the slim radiator grille and the bonnet isIt is known to be inspired by (Shark Nose).

Daytime running lights, the identity of cars(DRL) is In a thin and elaborate form, It emphasizes the future-oriented and refined feeling. The skid plate that protects the lower part of the body is designed to match the front bumper. It created a strong and progressive atmosphere. 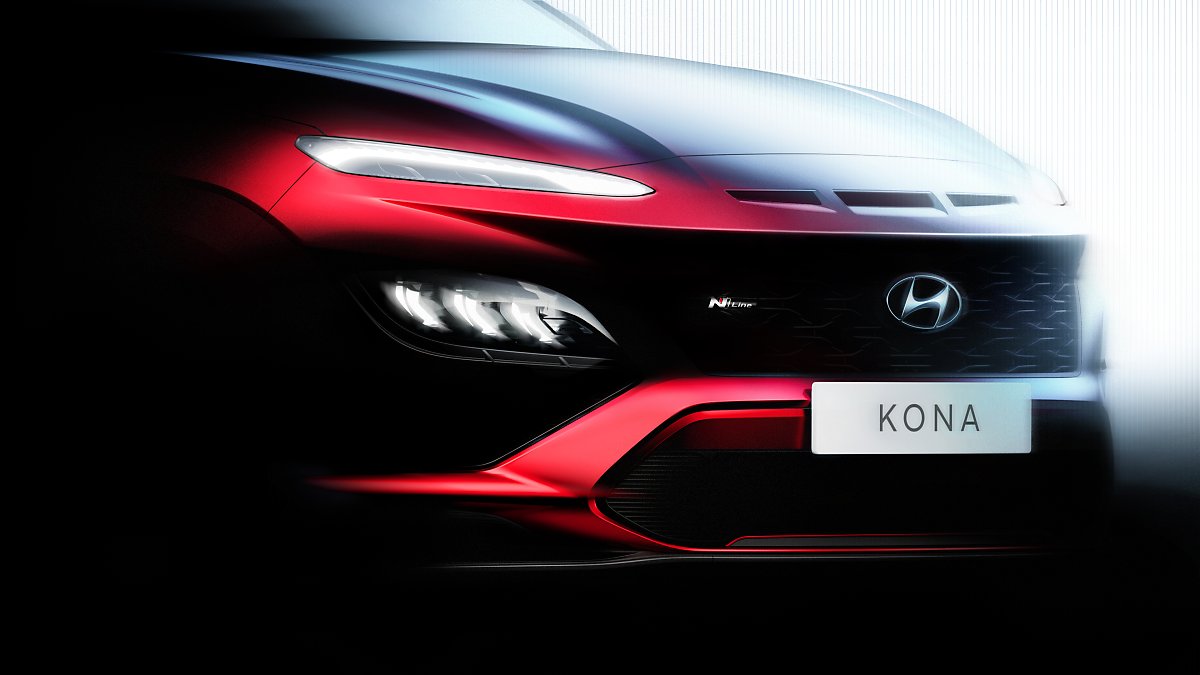 The New Kona and The New Kona N Line are scheduled to be released in October. Detailed specifications and designs have not yet been disclosed, but as it predicts the change of the’new car class’, attention is paid to the appearance of what will appear. 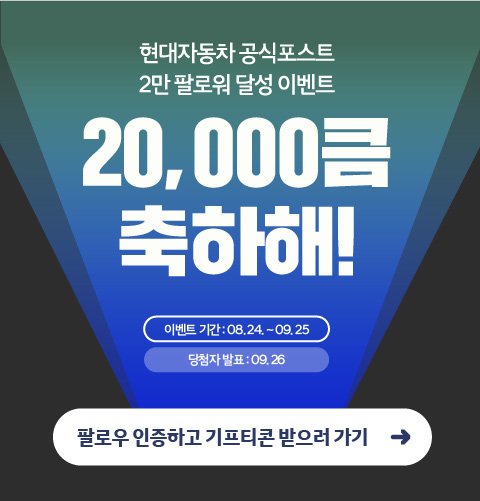 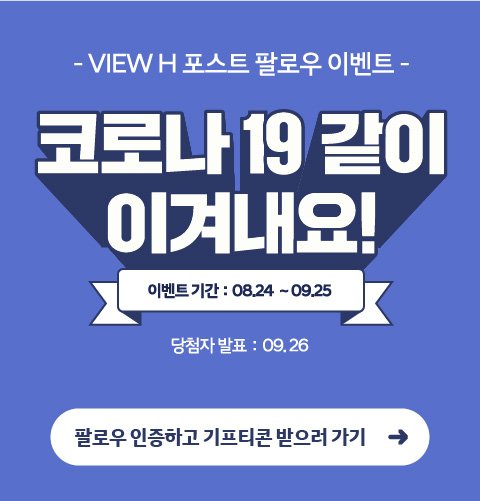