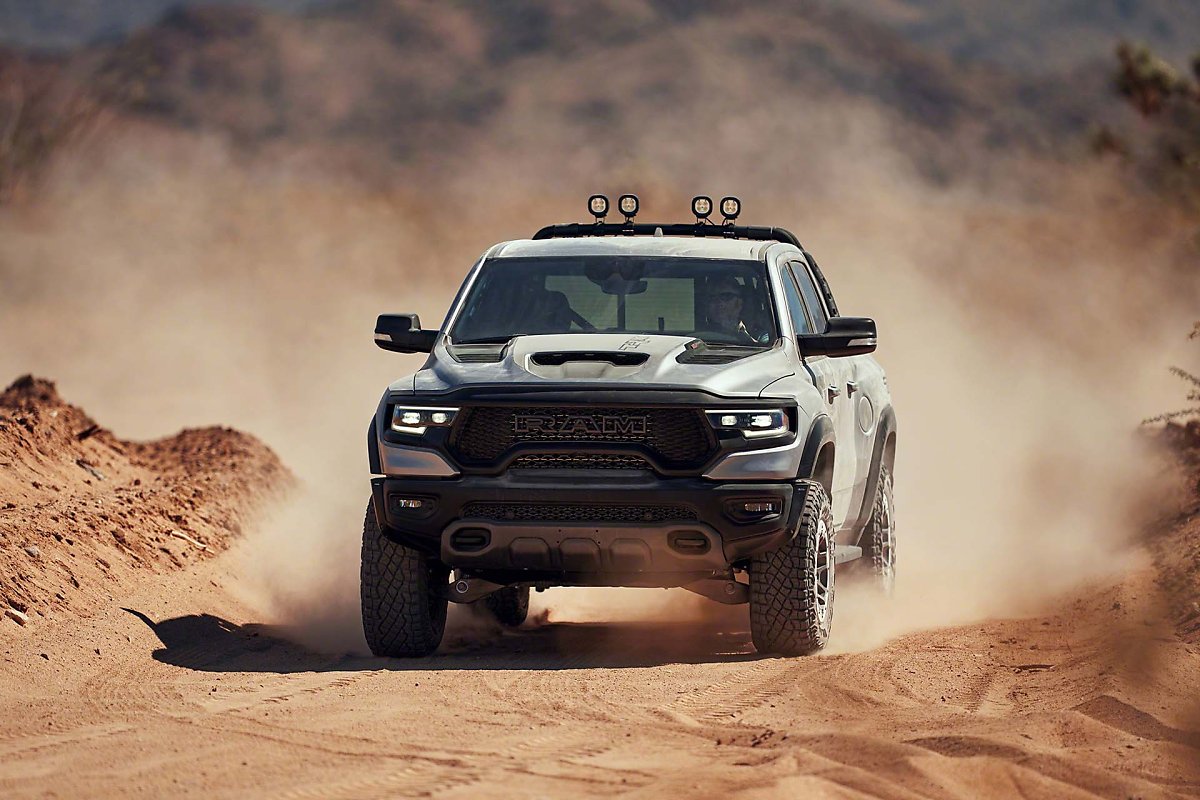 [데일리카 임상현 기자] A new pickup truck was born that would threaten the seat of Ford’s F150 Raptor. Based on Ram’s 1500 model, the main character is TRX, which enhances powertrain performance and off-road performance.

Ford’s F150, Ram’s 1500, and Chevrolet Silverado, which are leading the North American pickup market, are pickup trucks representing each manufacturer. Among them, Ford is steadily releasing the Raptor, which has enhanced off-road performance based on the F150, by generation. Competitor Ram has unveiled a new 1500 TRX to confront the F150 Raptor, which is sweeping the high-performance pickup truck market, and is challenging to stop the solo F150 Raptor. 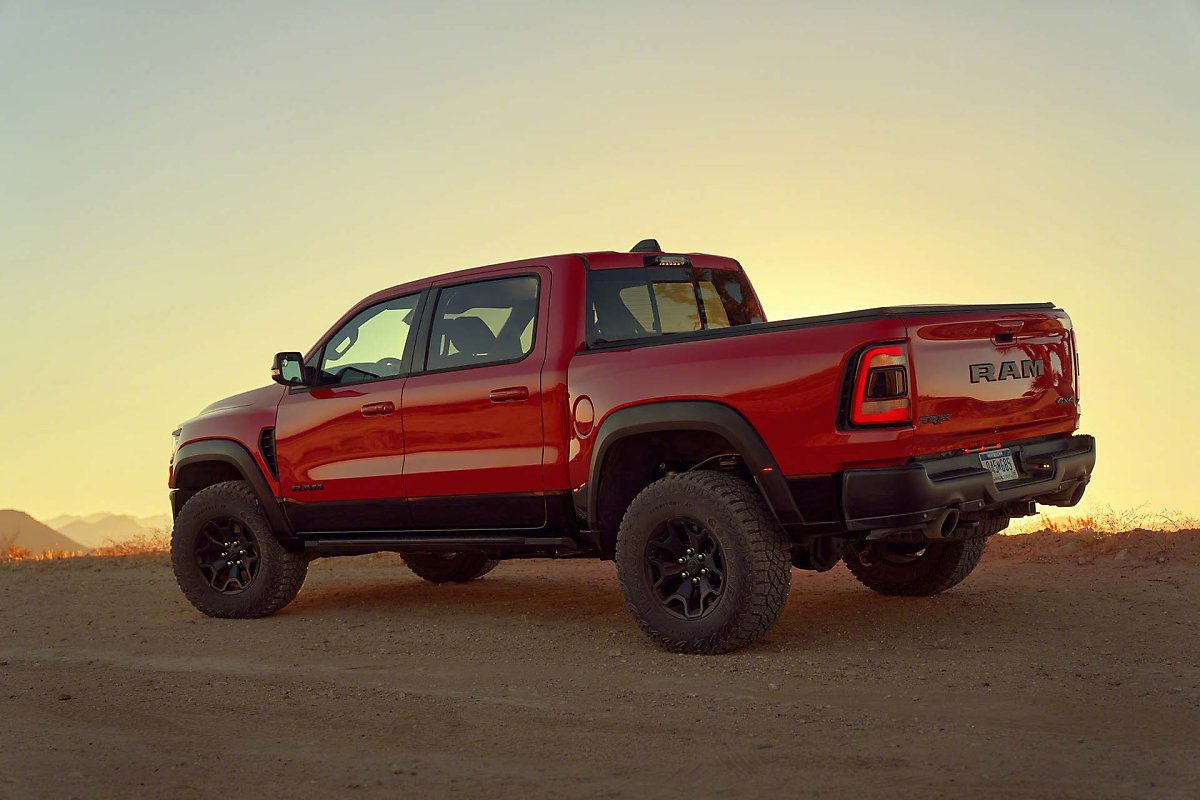 Based on Ram’s 1500 model, the TRX is full of features that are specialized for off-road driving. The 1500 TRX, which excludes the shiny chrome decoration, protects the body from damage caused by various foreign substances by padding with a thick plastic decoration that wraps the front lamp and grill. Raised close to a meter.

The interior emphasized that it is a high-performance model with thick seats and red stitching around the large 12-inch display that is not envious of the tablet PC. In addition, the electronic gear lever shifting method of the existing rotary method was changed to increase the convenience of operation. 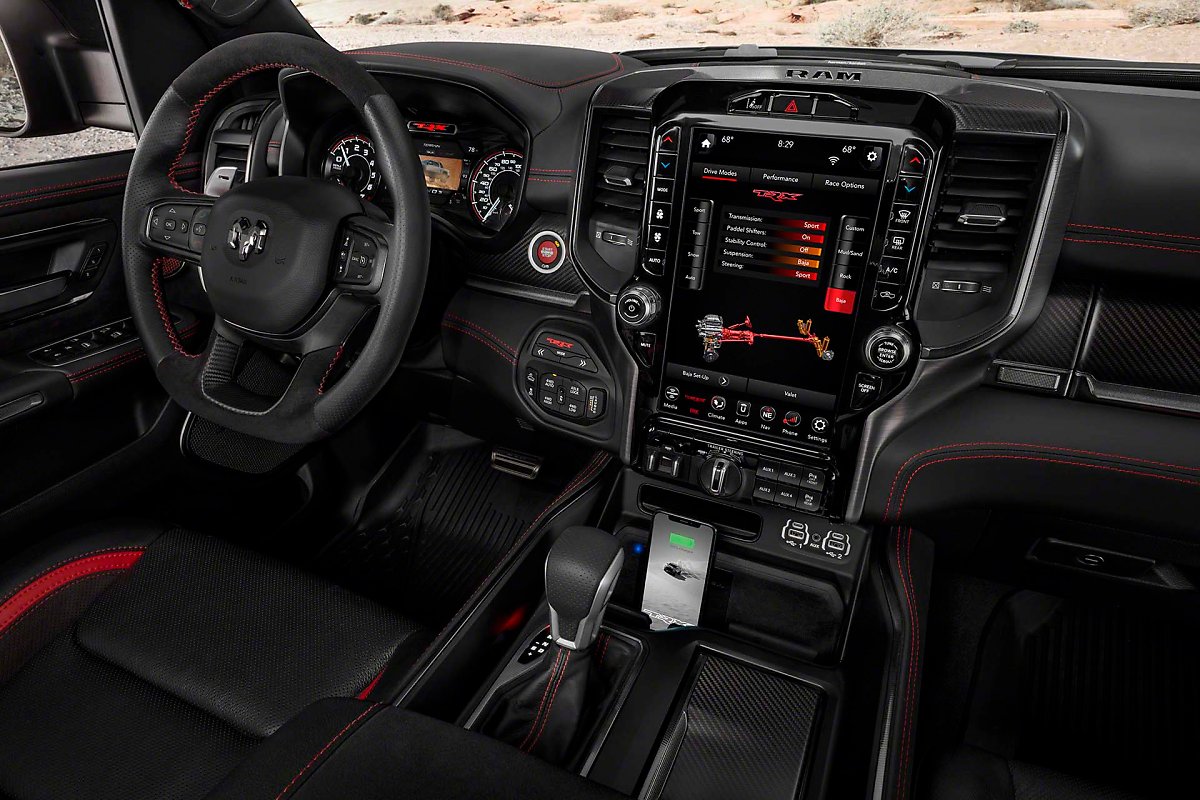 The heart that will go through the powerful off-road is the 6.2-liter V8 Hemi engine that delivers a maximum output of 702 hp and a maximum torque of about 90 kgf.m. Competitive model F150 Raptor, compared to the V6 3.5 liter turbo engine that produces 450 horsepower, it is impossible to compete.

The transmission is equipped with an eight-speed automatic transmission, and the driving force is transmitted through a two-speed transfer case. Even with a heavy weight of over 2.5 tons, thanks to the powerful engine, the acceleration time to 100 km/h is only 4.5 seconds, and the maximum speed of 10.5 seconds to 160 km/h is 190 km/h. 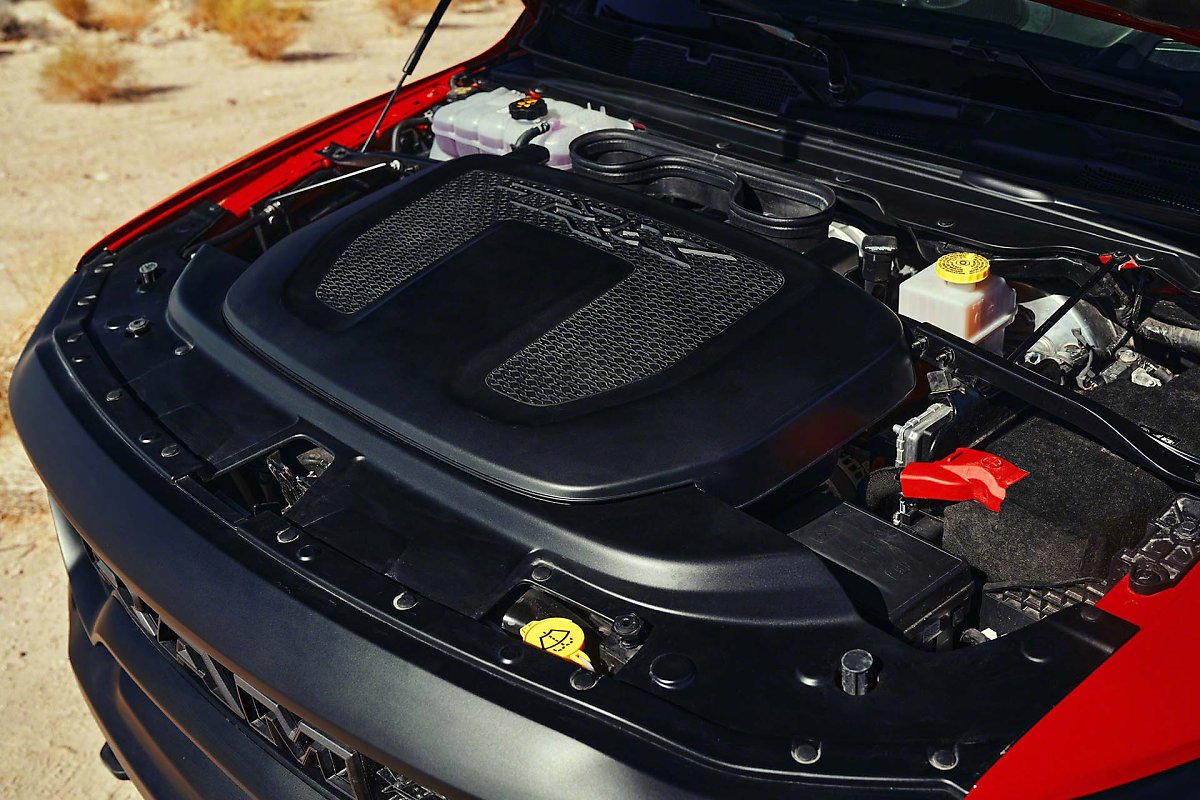 Most of the components, including the front and rear axles and suspension, have been redesigned to withstand high power and various rough roads. The 1500 TRX, which has undergone a redesign process of about 75%, is filled with high-strength steel to increase rigidity, and aluminum materials are actively used throughout the body including the suspension arm excluding the frame to reduce the increased weight. 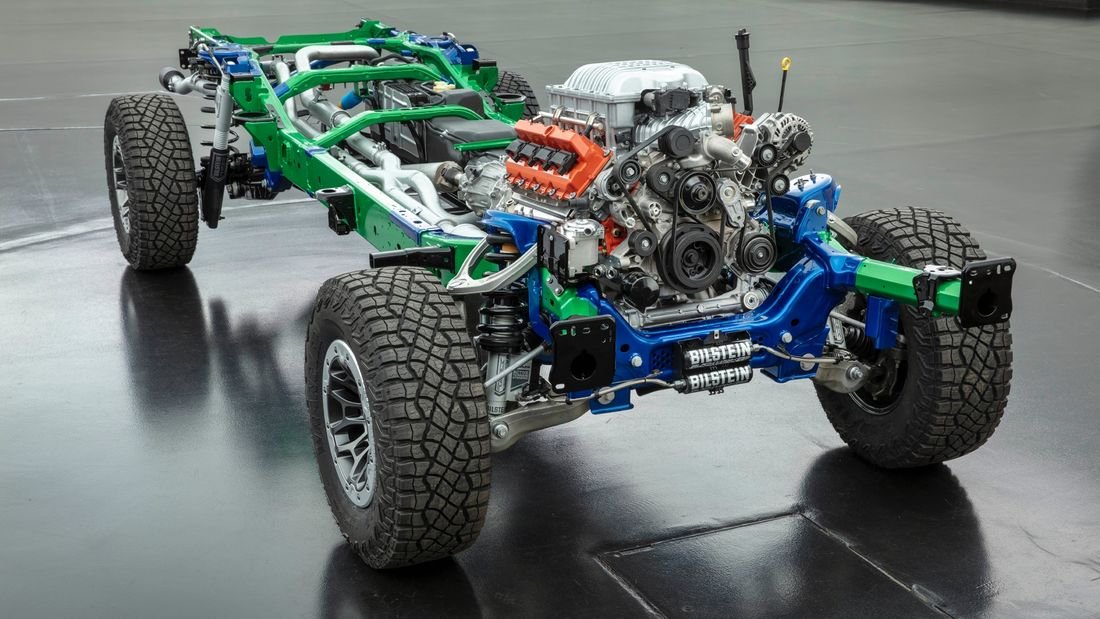 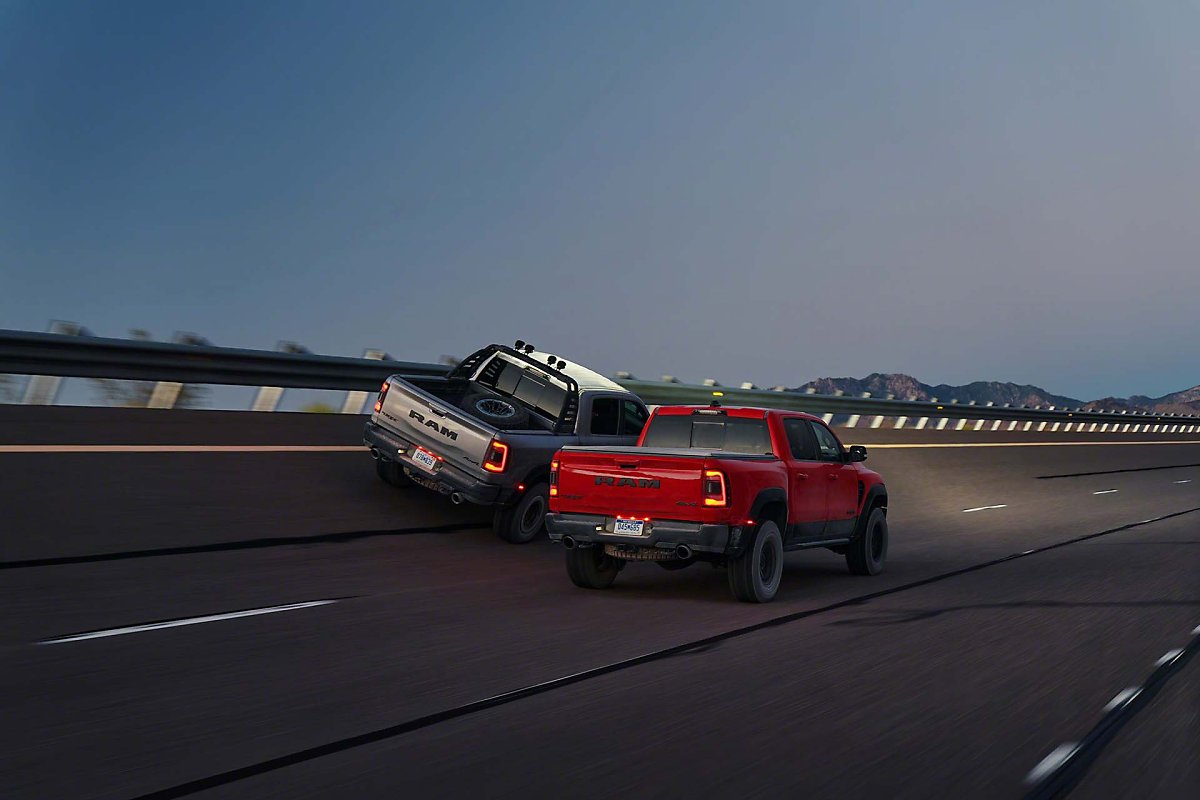 In addition, the Ram 1500 TRX is equipped with a Bilstein damper and Dana’s electronic differential lock as standard, and has a multi-link suspension structure with an increase in shock absorption by about 40% compared to the previous 1500 model.

Ram plans to start selling the 1500 TRX in December this year. The selling price is about $70,000 in local terms, and will be produced at the Michigan factory..

Different classes; Automotive news channel Dailycar dailycar.co.kr
When using this article, you must disclose the source and reprint or redistribution of the article is prohibited. 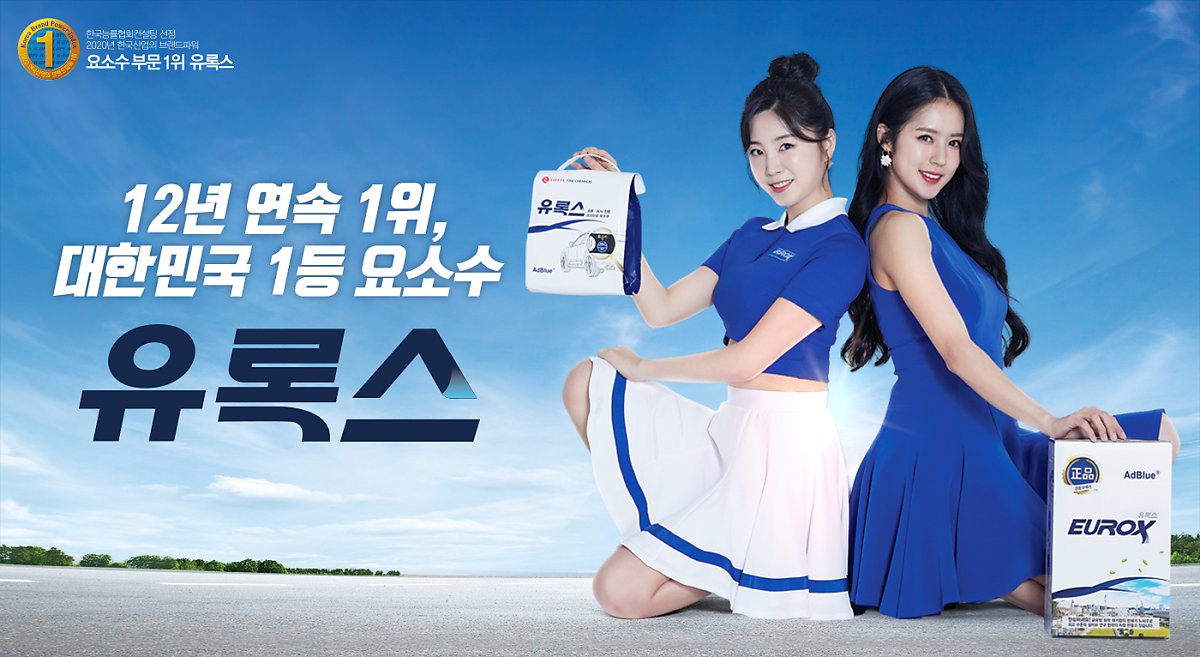 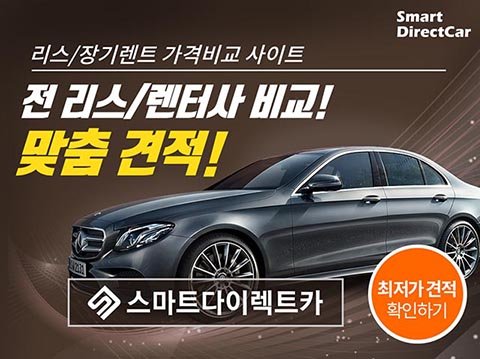 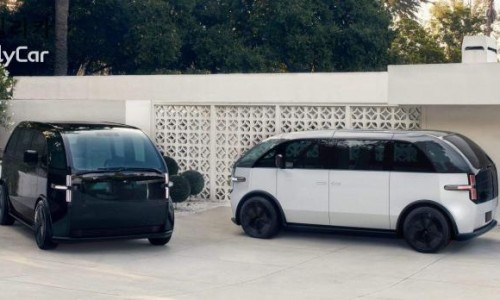 Canoe, Tesla-Nicolas become an electric car company?
Electric vehicle startup Canoo has announced that it will be listed on NASDAQ by the end of the year by merging with Hennessy Capital Acquisition Corp IV, a special-purpose company. On the 19th (local time), the US electric vehicle startup Canoe announced plans to list on the NASDAQ at the end of the year. It is attracting attention whether it will succeed electric car companies that have already grown to a large scale, such as Tesla, Nikola Motor and Fisker. Canoe is an electric vehicle company co-founded in 2017 in the United States after two former BMW executives retired. In early 2022, it was decided to sell a pure electric van, and in 2025,
www.dailycar.co.kr 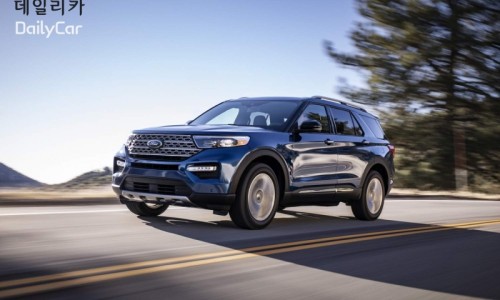 Ford Explorer cuts sales prices in the US by 7%. Then, in Korea?
Ford cuts the selling price of SUV Explorer by 7% in the US market. Accordingly, attention is paid to whether Explorer’s price will be cut in the Korean market. According to the industry on the 20th, Ford will cut the selling price of the 2021 new Explorer from 2% up to 7%. The 2021 Explorer is equipped with a heated seat compared to the 2020 model. Other options remain unchanged. According to an analysis, Ford’s measures to cut the selling price are due to a decline in the market share of Explorer in the North American market and a decline in demand due to Corona 19, which intensifies the sluggish sales. The North American market has consumed over the years
www.dailycar.co.kr 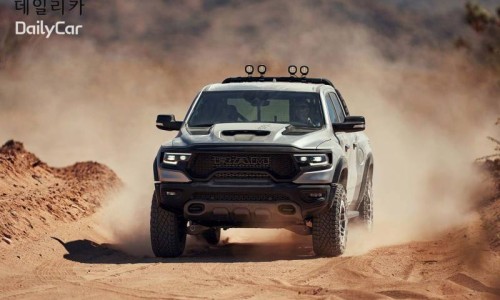 F150 Raptor sniper is born..702 hp ram 1500 TRX released
A new pickup truck was born that would threaten the seat of Ford’s F150 Raptor. Based on Ram’s 1500 model, the main character is TRX, which enhances powertrain performance and off-road performance. Ford’s F150, Ram’s 1500, and Chevrolet Colorado, which are leading the North American pickup market, are pickup trucks representing each manufacturer. Among them, Ford is steadily releasing the Raptor, which has enhanced off-road performance based on the F150, by generation. Competitor Ram unveils a new 1500 TRX to fight the F150 Raptor sweeping the high-performance pickup truck market.
www.dailycar.co.kr 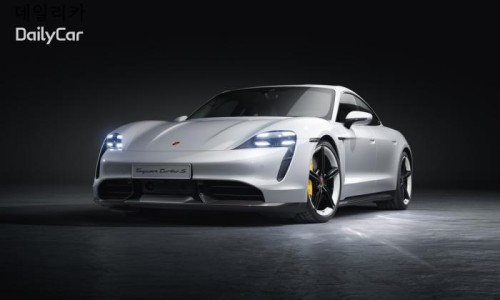 Porsche, 2021’Taikan’ with updated software.. What’s different?
Porsche announced on the 19th (local time) that some technologies of the 2021 pure electric 'Taikan' will be updated. The vehicle has been upgraded with powertrain software for more customization options. And a new charging technology will be introduced. The updated Taycan includes seven new exterior finish colors, Mahogany, Frozenberry, Cherry, Coffee Beige, Chalk, Neptune Blue, and Ice Gray. Ice Gray) as an option
www.dailycar.co.kr 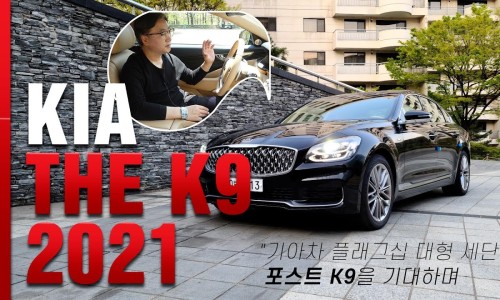 Post Views: 50 T-Mobile’s top executives are wasting no opportunity to hype up the “Un-carrier’s” existing nationwide 5G network, as well as their ambitious plans to vastly improve the overall unimpressive speeds accessible today by integrating Sprint’s superior mid-band spectrum. The latest such opportunity came at an investor conference on Tuesday, when President of Technology […]

Post Views: 65 China has experienced a five-year surge in venture capital investment, cultivating a new generation of startups, from cycling giant Didi Chuxing to TikTok-parent company Bytedance Ltd., and the prosperity may now be over. China ’s venture capital plunged sharply in the second quarter as investors worries about unpredictable trade negotiations and growing […]

The year the professional driver retired

Post Views: 109 991 In the life of every professional driver, when he dedicates his lifelong passion for racing and everything he can best, there will be a day to say goodbye to us. Reprinted with permission from: Male Gods Club 3.0Everything in a Chinese MotoGP circle about MotoGP event intelligence and driver male gods […]