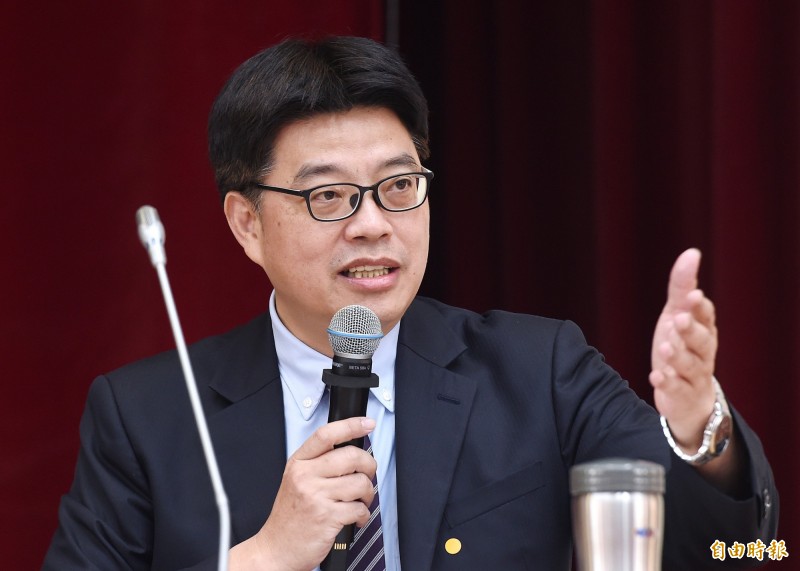 Qiu Cuizheng, deputy chairman of the Continental Committee, said that the continued support of Taiwan’s freedom and democracy by the United States and the international community is the best way to fight against the authoritarian regime of the Communist Party of China and its aggressive expansionism. (Photo taken by reporter Liao Zhenhui)

[Instant News/Integrated Report]After meeting between US Secretary of State Mike Pompeo and Yang Jiechi, director of the Office of the Foreign Affairs Committee of the CPC Central Committee on the 17th, relations between the two countries showed no signs of improvement. US President Donald Trump claimed that China’s decoupling is still an option.” In this regard, Qiu Cuizheng, deputy chairman of the Mainland Affairs Council, said that the continued support of Taiwan’s freedom and democracy by the United States and the international community is the best way to fight against the Chinese Communist regime and its aggressive expansionism.

Comprehensive media reported that Pompeo and Yang Jiechi held a closed-door meeting in Honolulu, Hawaii on the 17th. The US State Department’s Assistant Secretary of State for East Asia and Pacific Affairs, David Stilwell, pointed out on the 18th that China’s attitude is not very positive (forthcoming). It depends on whether China can see reduced provocation in the next few weeks.

US President Trump tweeted on the 18th. He emphasized that the United States has indeed retained the policy option of cutting off relations with China in all circumstances. In response, Chinese Foreign Ministry spokesman Zhao Lijian said in response on the 19th It is unrealistic and unwise for the United States to decouple itself arbitrarily.

According to the report of Radio Free Asia, US-China relations have continued to be vicious recently. Qiu Cuizheng, deputy chairman of the MAC, attended a video conference held by the Center for Strategic and International Studies on the 19th. Undoubtedly, (the United States and the international community) firmly support democratic Taiwan and Taiwan’s policy of maintaining regional stability is the best way to fight against the CCP’s totalitarian dictatorship and aggressive expansion. At the same time, we believe that the United States and the international community continue to maintain Contact is also extremely important.”

In addition, regarding the relationship between Taiwan and China in the next four years, Lai Yizhong, CEO of the Cross-Strait Exchange Vision Foundation, pointed out that the Chinese President may still use Taiwan to relieve internal pressure. “The CCP’s military preparations for Taiwan have a long history. I would describe this as an “elephant walking” step by step, unavoidable. I think that next year will be a very critical moment. You can observe the CCP’s policy toward Taiwan, whether it is for the “unification” he wants. How much does it cost?” 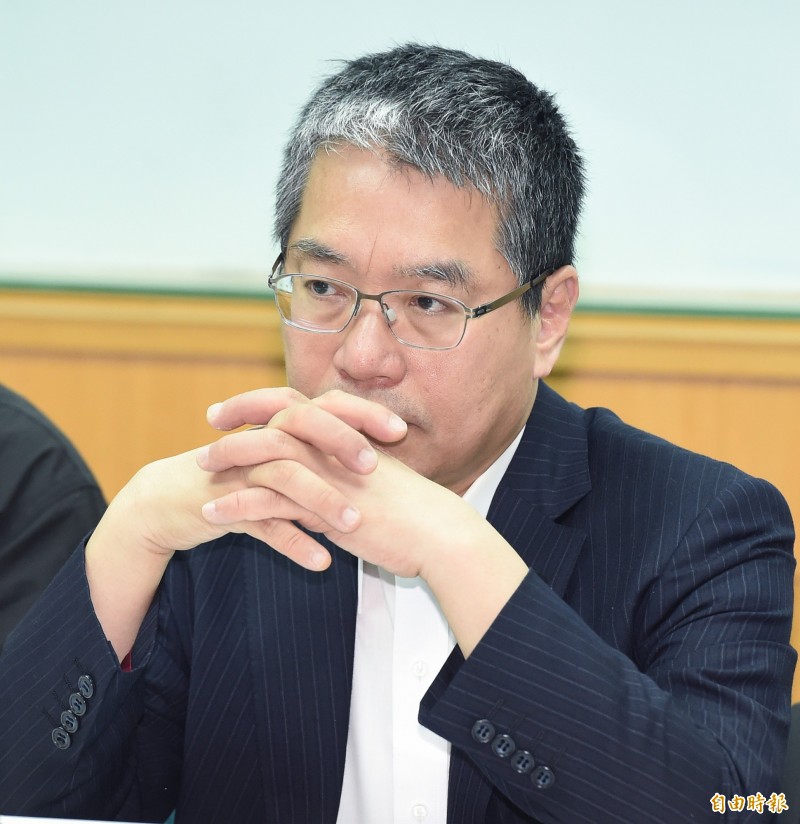 Lai Yizhong, the chief executive of the Cross-Strait Exchange Vision Foundation, pointed out that the Chinese President may still use Taiwan to relieve internal pressure. “I think next year will be a very critical moment. You can observe whether the CCP’s Taiwan policy is for him. The expected “unification”, how much is willing to pay”. (Photo taken by reporter Liao Zhenhui)

Post Views: 79 (Kuching, 17th newspaper) Federal Minister of Finance Lin Guanying came to Kuching this afternoon to preside over the transfer ceremony of the East Malaysian Educational Fund for Independent Chinese Secondary Schools. A total of RM 5.576 million was transferred to 23 independent schools in East Malaysia.He emphasized that about one-third of the […]

Alipay: After February 4th, the fund purchases have increased by 4 times a day, and the share base has occupied the mainstream.

GSA will notify lawmakers of the transition to power next week

Post Views: 18 Share FB Share Twitter Comment Confirm with The Epoch Times On November 23, the US General Services Administration (GSA) said it would soon notify some members of the US Congress about the transition to presidency, starting next week. . Embed from Getty Images Accordingly, on November 30, GSA Deputy Director Allison Brigati […]