A hatchback with the rear door open upwards without distinction between the trunk and the rear seat. It is highly preferred in the European market due to its unique loadability and practicality. It is a vehicle commonly found on European roads, mainly in small hatchbacks of B segments such as Volkswagen Golf and Renault Clio.

But what about the Korean market? In the domestic market, the hatchback is considered to be a non-popular model, as it makes a funny sound called’Hatchback’s Tomb’. In particular, in recent years, the strength of small sports utility vehicles (SUVs) is gradually losing ground. On the one hand, it is a compulsory limit that must be accepted, but on the other hand, it also has the hope that the moment will shine someday.

First, Veloster and Veloster N. The semi-mid-size hatchback coupe model produced by Hyundai Motor since 2011. In 2018, Veloster N, the flagship model of the high-performance N brand, was added. Based on the 2020 Veloster N, the Powertrain combines a 2.0 gasoline turbo engine and an 8-speed wet double clutch transmission (DCT) to achieve a maximum output of 275 hp and a maximum torque of 36.0 kg*m.

In addition, the K3 GT 5-door released in Korea in 2018. The high-performance hatchback version of the second-generation K3 is equipped with a turbo engine to enhance not only practicality but also driving performance. The overall sharp coupe-like image was emphasized, and the angle of the pillar connecting the vehicle body to the roof was gently applied. The powertrain combines a 1.6 gasoline turbo and a 7-speed automatic (DCT) to achieve a maximum output of 204 hp and a maximum torque of 27.0 kg*m.

Meanwhile, as the demand for the domestic hatchback market decreased, Renault Samsung ended its domestic sale of small hatchback clio last year. The young and sensual design and practicality continued to be popular in the European market, but the results were not successful in Korea. It is vying for sales with Volkswagen Golf in Europe, and a fifth-generation Clio model that has been fully changed (completely changed) in the past seven years has been released.

In addition, in May, Hyundai Motor’s representative semi-mid-size hatchback i30 model was discontinued in Korea. However, overseas sales, such as Europe, continue to continue, and since the first generation in 2007, more than 1 million units have been sold in the European market. It has evolved until the 3rd generation in 2016 and will release a 3rd generation facelift (partial change) model in overseas markets such as Europe in the second half of this year.

In fact, there are several reasons why hatchbacks are not selling well in Korea. The main reason is car culture. Unlike Europe, Korea traditionally prefers sedans or big cars. Of course, as the outdoor lifestyle has been gradually increasing in Korea, vehicles with ample load space have been spotlighted, but the demand is concentrated on SUVs.

Hatchback created the momentum of sluggish sales of hatchbacks by combining these two dynamics: the old stereotype of’cars’, the expanding volume of the SUV market, and the auto industry to reduce hatchbacks and implement’selection and focus’ strategies on other models. It is analyzed that.

Nevertheless, the automobile culture is fluid according to the times, and the consumer’s propensity and perception can vary according to the new culture. So, we don’t need to look at the future negatively that hatchback is not preferred in the domestic market. However, as of now, the reality that the choice of a pretty decent hatchback is gradually decreasing is unfortunate. 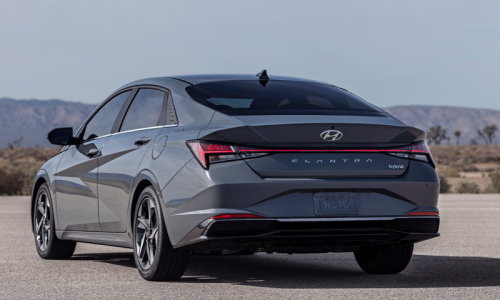 Now it’s not just Avante.
As Hyundai Motor launched the All-New Avante (CN7) in April, it adds the’Hybrid (HEV)’ and’N-Line’ models to the new Avante lineup in June. As a result, there are a total of four model lineups of Avante sold in Korea (gasoline, LPi,…
autonology.co.kr 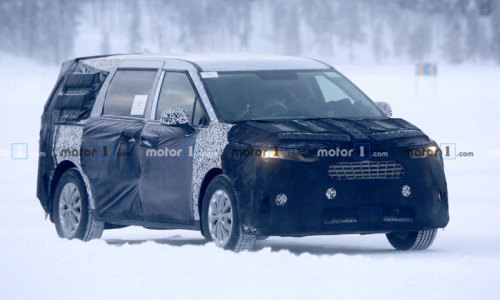 Kia Carnival Full-Changing… Relax Honda Odyssey
The Kia Carnival, which has enjoyed a unique position in the domestic minivan market, will return in full change (completely changed) in July. After the 3rd generation (YP) in 2014, it is reborn as the 4th generation (project name: KA4) in 6 years. Stylish and strong..
autonology.co.kr 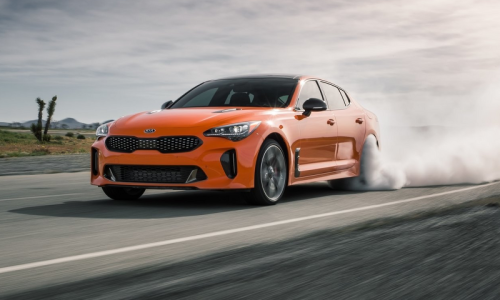 Stinger face lift (F/L), 3 changes
It entered the fourth year of this year. Last year, of all Kia Motors models, with Soul Booster, they were saved at the lowest sales volume, and the atmosphere was desperately needed. At one time, the possibility of discontinuation was raised, and it was a pity. But hunger…
autonology.co.kr 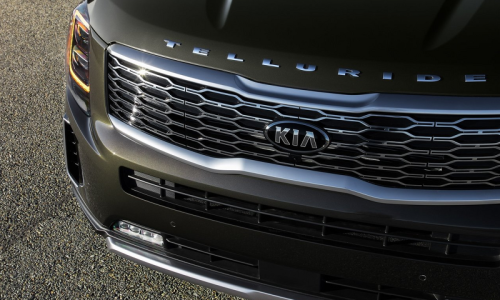 “When you come out, you live right away.” Why telluride doesn’t come in
How would you describe this car in one word? It is a very hot model with no greed, but uselessness. It is a model for North America only, and there is no commitment yet. Acclaimed abroad..
autonology.co.kr 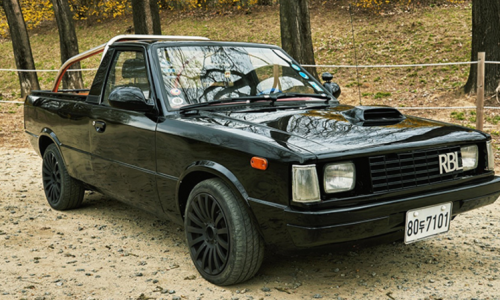 “Latte is..” BEST 7 cars that I want to ride again
“Latte is a word” that is used to express the story of the past while telling a story of the past when the older generations are young and young. With the similar pronunciation of “I’m talking about time,” I often start a past story…
autonology.co.kr 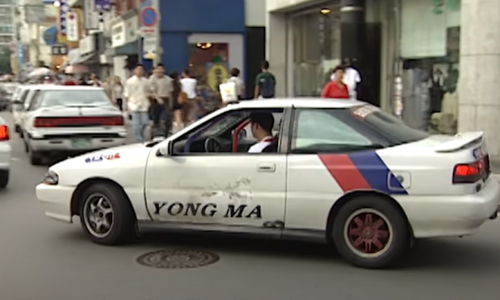 “The oranges that were gangling around Gangnam…”
30 years ago. 1990s. As the property of the wealthy parents of Gangnam, the so-called’orange’ appeared as the owner of a private business since the early 20s. They were supported by a large amount of money from their parents, such as Apgujeong-dong in Seoul or Sinsa-dong.
autonology.co.kr

Cause and fix iPhone does not turn on 4G

Post Views: 54 In 2017, Vietnamese mobile network users had the opportunity to experience high-speed 4G networks and by 2018 4G is the most popular technology today. With 4G network, users can connect to high-speed Internet to listen to online music, read online newspapers, surf Facebook or chat for free via OTT applications. However, in […]

Direct Belgium vs England: The battle is not tolerant

Post Views: 83 Invite you to see the picture of 2 phones are very beautiful red: BlackBerry Key2 Red Edition and iPhone XR Product RED. In addition to the outstanding red color and eye-catching appeal, this phone duo also has in common is a finely-crafted finish, a truly premium feel. This is the duo when […]