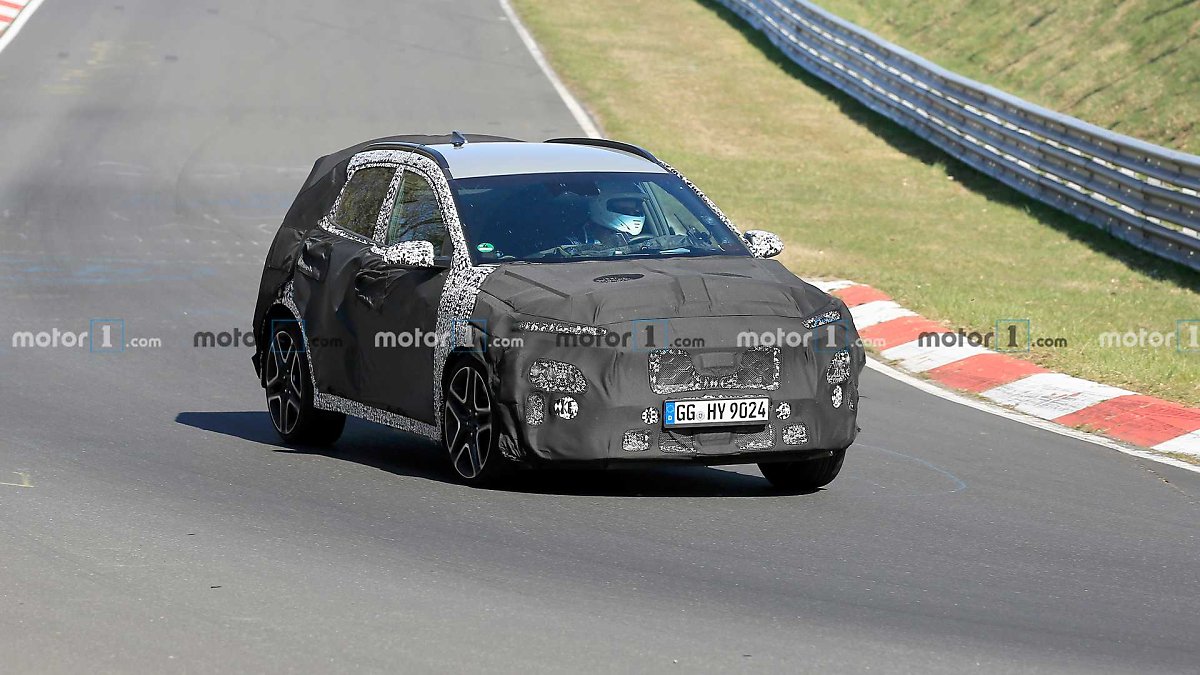 Hyundai Motor Company plans to release five new high-performance brand N-line cars this year. Following the launch of Veloster N on April 21st, it aimed to popularize by adding the Sonata and Avante N lines in the first half, and adding Tucson N and Kona N in the second half to boost the high-performance SUV market.

In the middle, we could see a picture of the prototype Kona N, which covered the gastrointestinal tract.

The front grille looks quite different from the current Kona, and looks similar to the one mounted on the Santa Fe facelift. In the front bumper, the area of ​​the lower air intake is enlarged, the air curtain is located, and small changes can be seen. On the rear, you can see a conical tail lamp, which has a unique graphic like the all-new Avante. At the top of the tailgate is a large rear spoiler like the Veloster N. The rear bumper has a sporty design and you can see the black high-gloss, fake air vent located under the side skirt.

For the Kona N interior, as with the existing N models, N-only steering wheels and seats are applied to maximize driving fun.

The Powertrain is known for its 2.0 liter gasoline turbo engine, which is shared with Veloster N. This engine has a maximum output of 275 horsepower and a maximum torque of 36.0 kg.m. The transmission is also expected to combine the same manual transmission as the Veloster N with an eight-speed wet dual-clutch transmission (DCT).

Meanwhile, Kona N will be released in July this year. 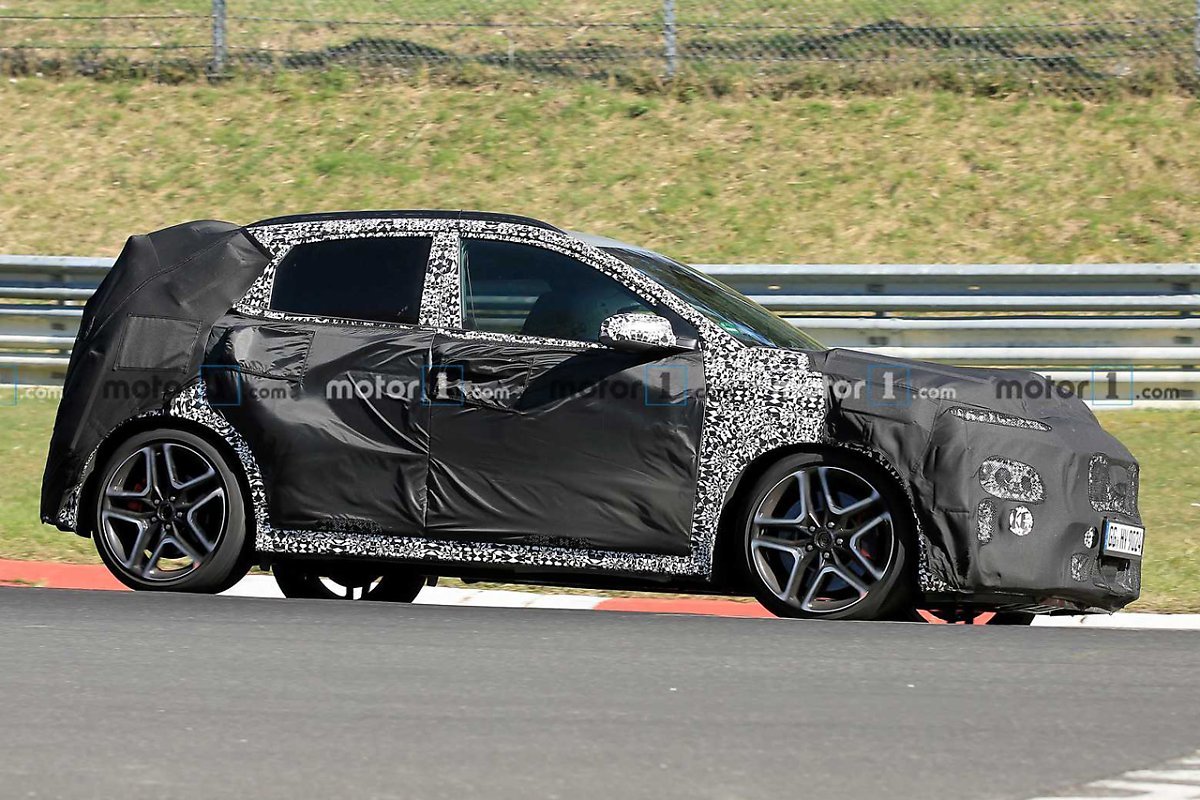 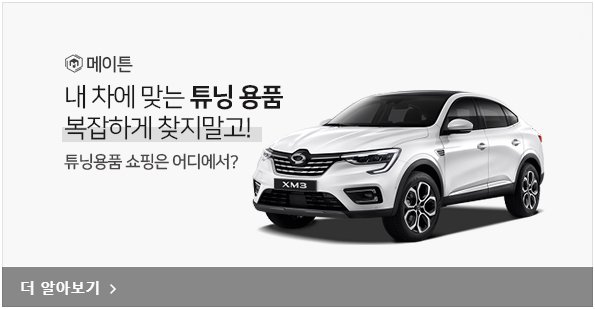 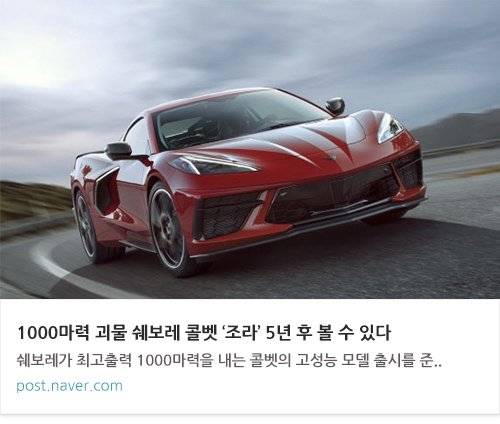 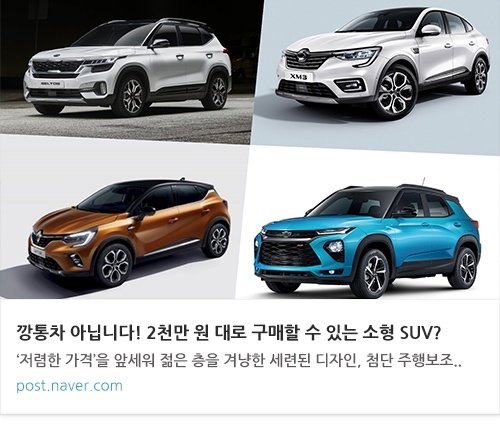 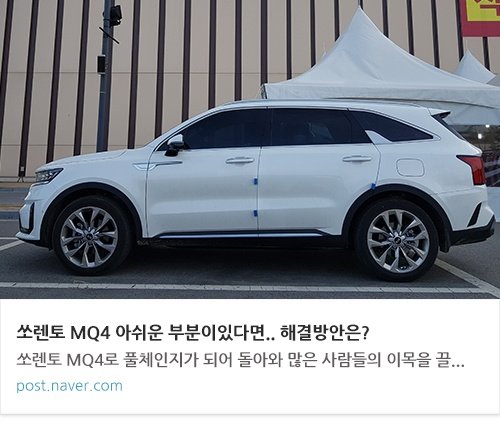 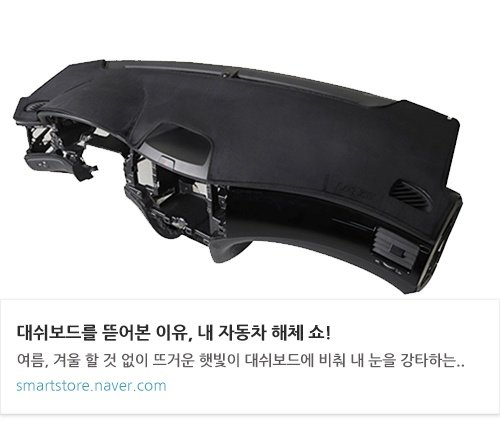