Good morning. Caring TV.
It is said that Kia Motors’ luxury large-sized bus, Granbird, will launch a pre-contract by releasing the ‘Grandbird Super Premium’ model, which has significantly improved its productability in 13 years. How did Kia Granbird Super Premium change? 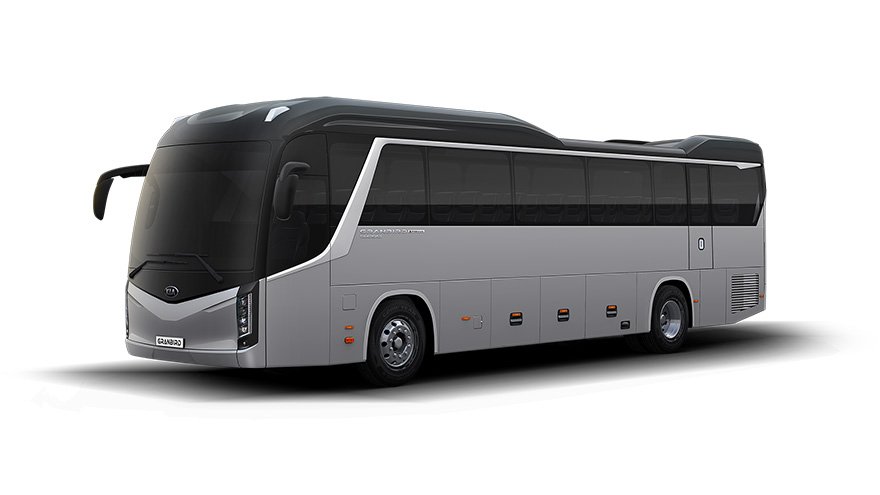 The ‘Grand Bird Super Premium’, introduced after 13 years, significantly improved the interior and exterior design and realized a differentiated sense of luxury with a future-oriented image. 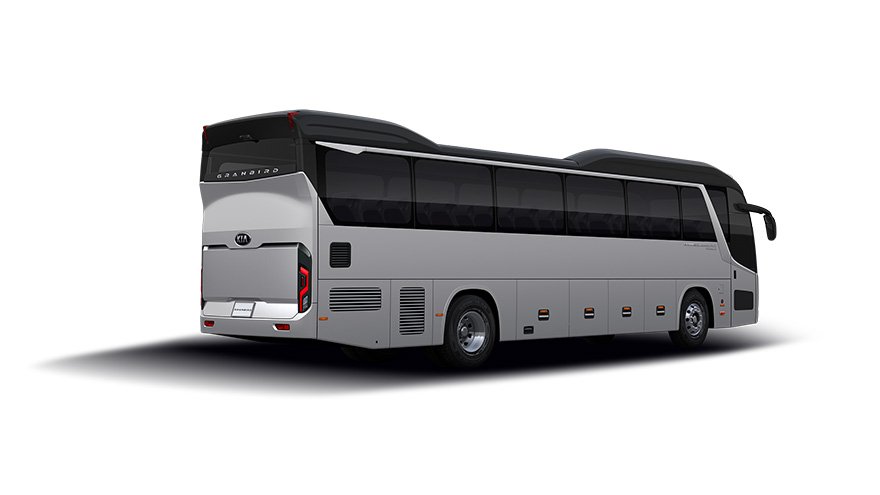 The front part of ‘Grand Bird Super Premium’ is a vertical structure with a marker lamp at the top of the vehicle and a head lamp at the bottom, and the modern reinterpretation of the ‘V’ line between the car body and the windshield emphasizes the grandeur of the car body. It represents a unique design identity. 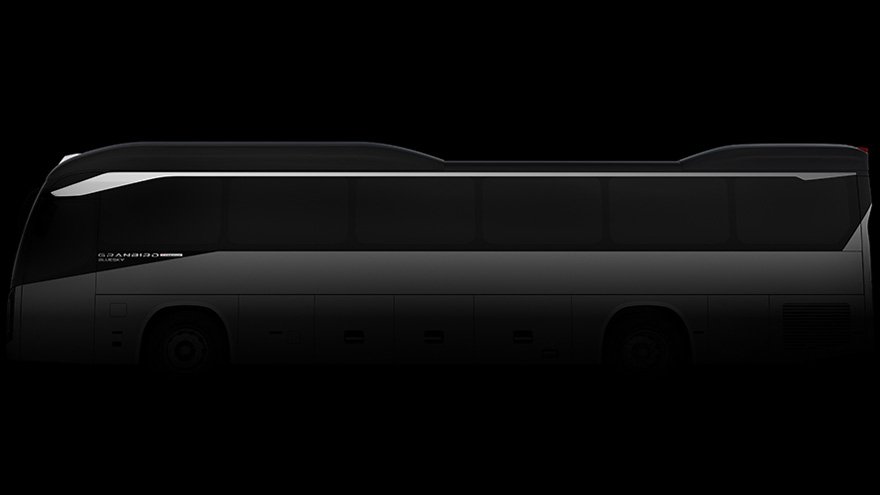 In addition, we applied aerodynamic aerodynamic exterior design throughout the vehicle to improve aerodynamic performance. The side part also mounted a side garnish on the top of the vehicle to concentrate the gaze on a high level, emphasizing the grandeur of the body, and pursuing future-oriented design with a straight line-oriented modern body line. 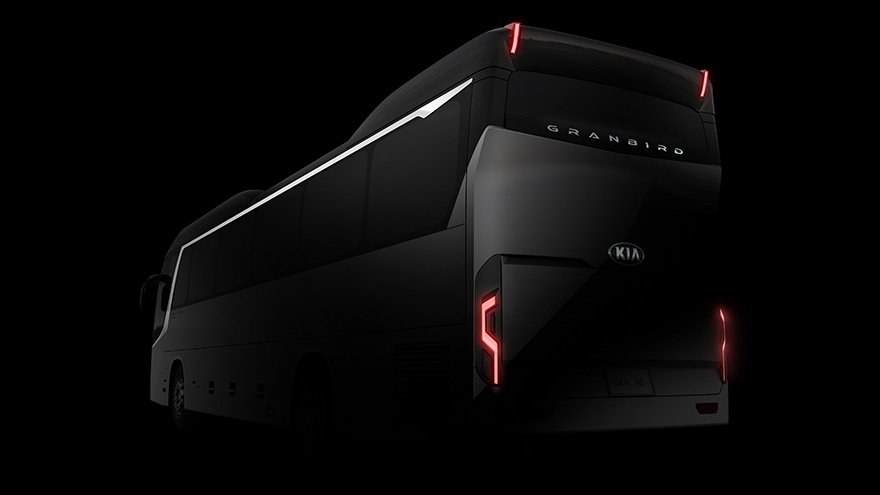 The rear part is combined with a heat sink, and the combination of a vertically falling combination lamp design and a high-gloss black rear spoiler and roof add a state-of-the-art image. In addition, the indoor height has been increased by 80mm, and the upper and lower widths of the upper part of the room have been enlarged by 120mm to secure the best space for large domestic buses, improving the indoor environment for drivers and passengers.

Interior design optimized for the driver

The interior of the Grandbird Super Premium created a luxurious and elegant space by applying layout changes such as button rearrangement optimized for driver intuition and sophisticated metal and wood garnish and analog watches. 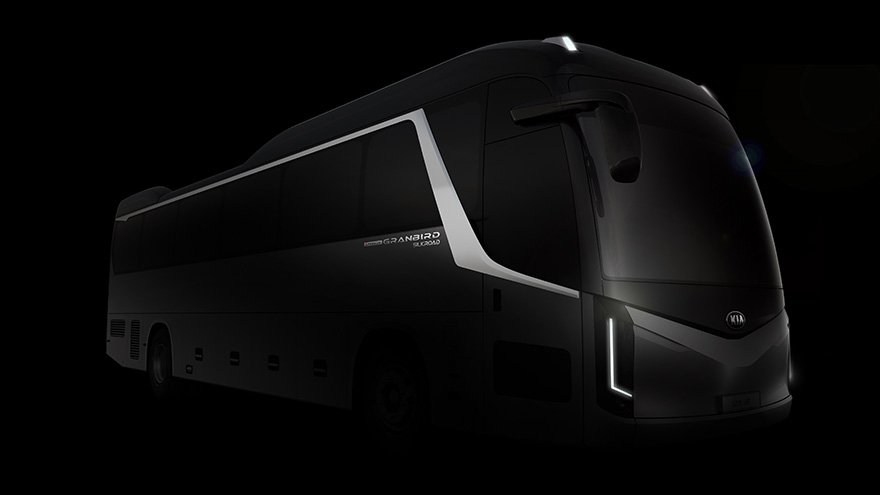 The driver’s seat air vent, which is widely placed on the top of the button control panel, and the electric dust collector for the first time applied to a large bus, and an automatic heater control device that reduces the temperature difference between the front and rear through the vehicle sensor, provide comfortable indoor air, and newly designed on the shelves and ceiling. Mood lamps provide a refreshing indoor atmosphere. 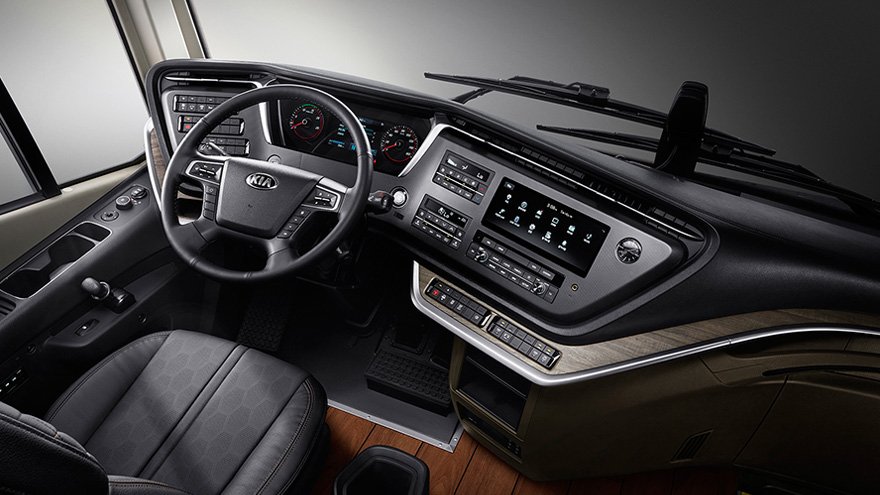 In addition, the seats of the passenger seat have been greatly improved, and the floor mats of various patterns that create a comfortable atmosphere have created a home-like comfort. In addition, it is said that it tried to increase customer satisfaction by applying various safety and convenience specifications.

What features did Grandbird Super Premium use?

Kia Motors is the first in its class to the Grandbird Super Premium ▲ Front parking assist device that sounds a warning sound when an obstacle is present at the lower front ▲ Steering haptic that vibrates the driver through vibration when safety specifications are activated ▲ When the door is closed, if a person or object gets caught, the main entrance door touch sensor automatically opens the door through the sensor. ▲ In order to improve aerodynamic performance, it is said that a speed-sensitive height adjustment device that adjusts the height of the vehicle according to the vehicle speed is applied. It is said to have improved driving convenience with the standard 10.25 inch standard 5th generation wide infotainment system (AVN).

In addition ▲ Driver Attention Warning (DAW) that sounds an alarm sound through audiovisual when the driver is drowsy by analyzing the driver’s driving pattern ▲ Smart Cruise Control (SCC) that actively controls the speed according to the distance from the vehicle ahead ▲ Fire extinguishing device that applies fuel tank protection body structure specifications and prepares for fire in the bus engine room ▲ It is said to have secured safety for high-end large-sized buses such as emergency doors and new exits in case of emergency.

So far, we have briefly looked at Kia Motors’ Granbird Super Premium, which has been partially changed. According to Kia Motors officials, “Grandbird Super Premium, which will be introduced as a new car-class product improvement model in about 13 years, is a masterpiece that will protect the pride of domestic high-end large-sized buses by significantly improving the productability such as new technologies and new specifications to improve driving convenience and safety.” I said, for reference ▲ The Hi-Decker model ranges from 200 to 200 million won. ▲ The standard decker model will be set at the level of 180 million to 190 million won, and the detailed price and specifications of the vehicle are expected to be released with the vehicle launch in June.

If you are curious about commercial vehicles related videos and information, please check through YouTube Caring TV. 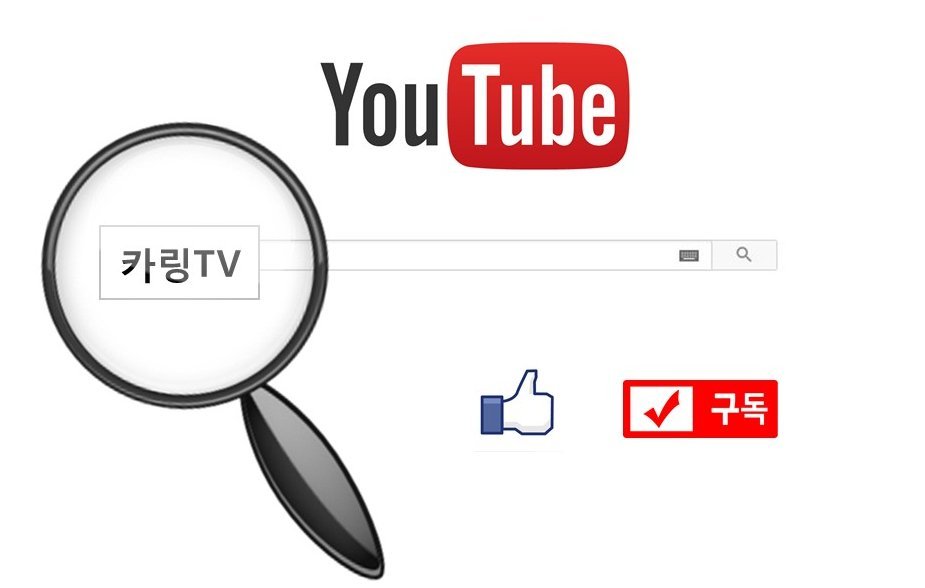 If you need a car repair, please use the car repair comparison estimate application caring. 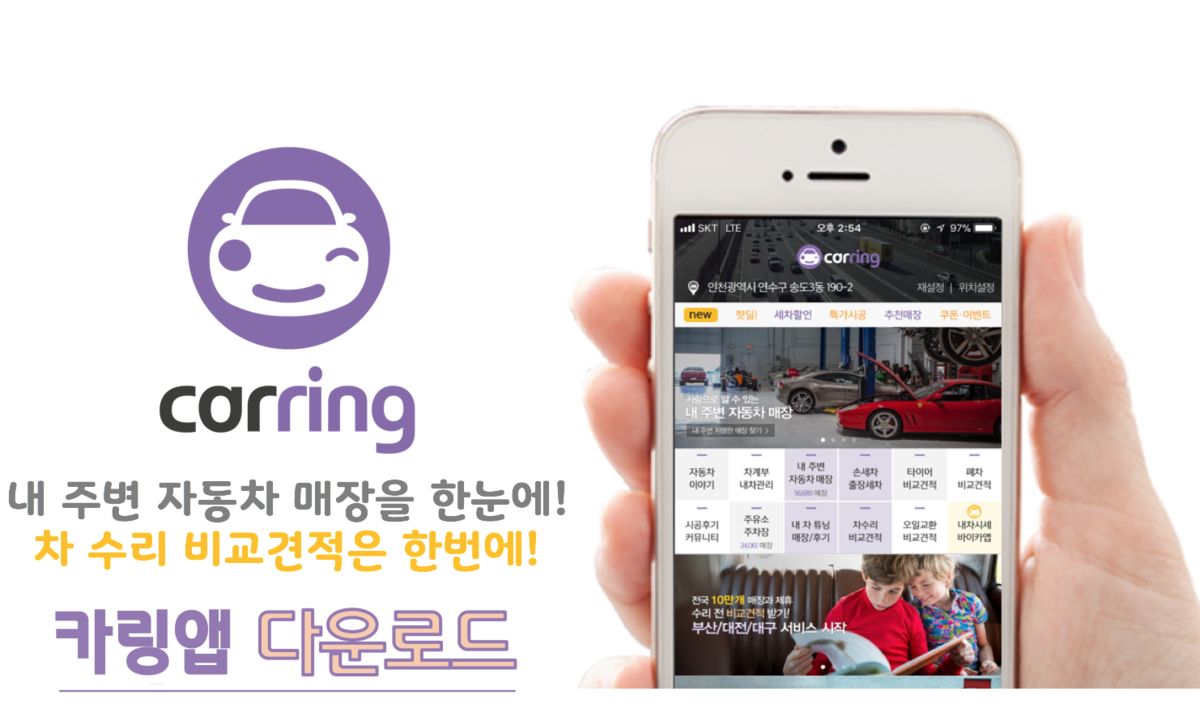