“If the bees disappear from the earth, will mankind become extinct within four years?”
To save the endangered bees from warming.
Porsche, Bentley, etc.

“If there are no bees on Earth, humanity will be extinct within four years.”

It is said that it was left behind by physicist Albert Einstein. Believe it or not, it is a story that is said to be oral, but it is not without possibility. According to the United Nations Environment Program report, more than 70 out of 100 crops that account for 90% of the world’s food are produced by pollination by bees seeking honey. When the bees decrease, most of the crops used by humans for food are unable to bear fruit. After all, this leads to food shortages and malnutrition, leading to the death of many people.

It is said that the ecosystem will also collapse. Professor Jong-Kyun Park of the College of Ecology and Environment, Kyungpook National University, said in a column of the National Institute of Ecology, “If there is no bee that acts as a pollen for plants, the plants will disappear because they cannot bear fruit. Naturally, herbivores that feed on plants will disappear, and decomposing organisms and microorganisms will be affected by chains like dominoes. ”

What’s scary is the fact that the number of bees in the world is actually decreasing. The ‘beehive cluster collapse’ is happening all over the world, where larvae and queen bees die because worker bees cannot return to beehives. Every year, 30-40% of bees are disappearing. In 2017, the United Nations announced that 40% of the world’s 20,000 wild bees are endangered. In order to prevent the extinction of these bees, they have taken off their feet in various places. Among them, automakers that seem to have nothing to do with bees stand out. 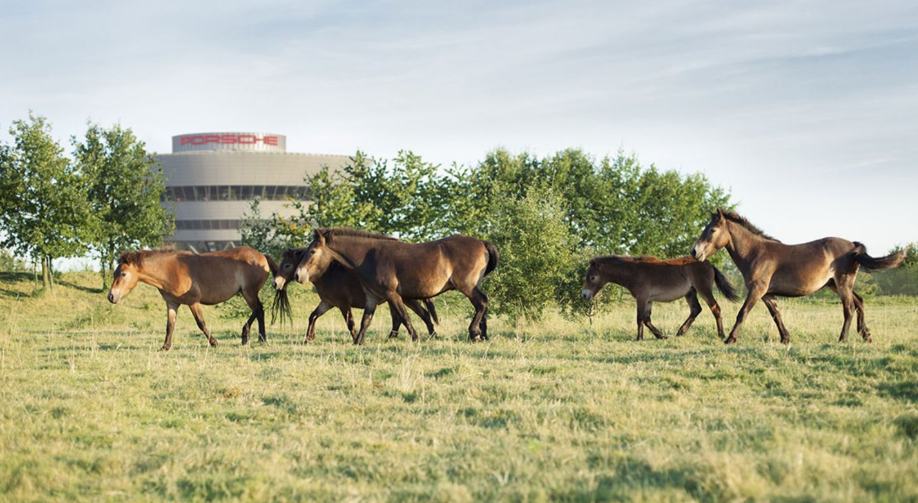 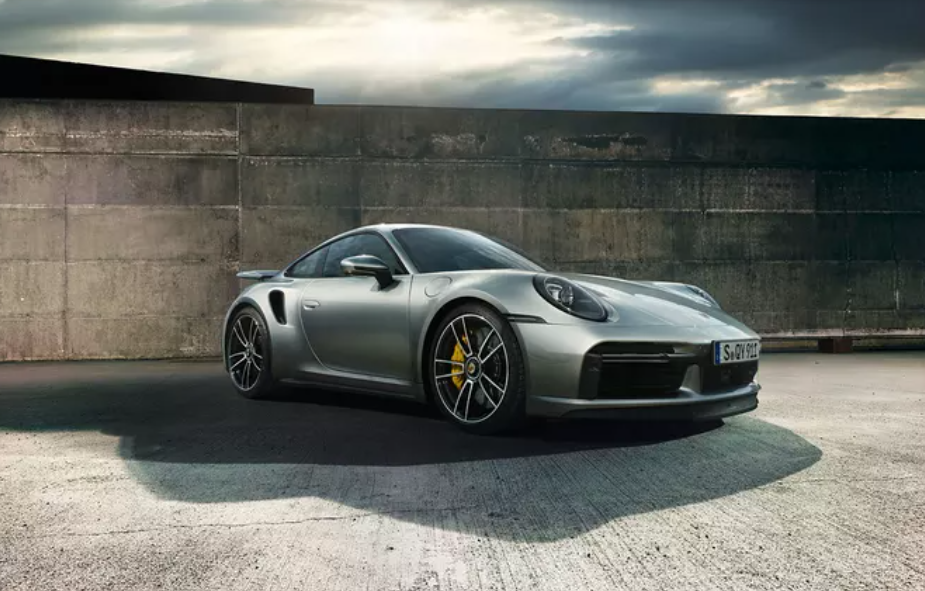 Porsche is a German brand that makes luxury cars with annual sales of 38.90 trillion won and at least 100 million won and up to 10 billion won. It is also known as the automaker that produces the most honey. About 1.5 million bees are kept in the off-road zone in Leipzig, Germany. It is known that the annual honey production amount is about 400kg. Porsche-produced honey is sold at the Leipzig Customer Service Center for 8 euros per bottle (about 10,000 won).

The Leipzig Off-Road area where honey is collected is the ‘nature reserve’. Porsche is making efforts to protect endangered species by designating an area of ​​about 39,9300 pyeong as a nature reserve. In 2002, it succeeded in the collection of pony and wild cattle, and other wild animals such as deer, amphibians and bats.

It was in May 2017 that the beekeeper was installed here. This is because bees have been markedly reduced in Germany and classified as an endangered high-risk group. Porsche promoted the project to protect it from parasites and pesticides and create a habitat for them. “We will continue to implement this plan and our nature reserves provide the best conditions for the bees,” said Gert Luft Porsche Leipzig, Chairman of the Board of Directors. 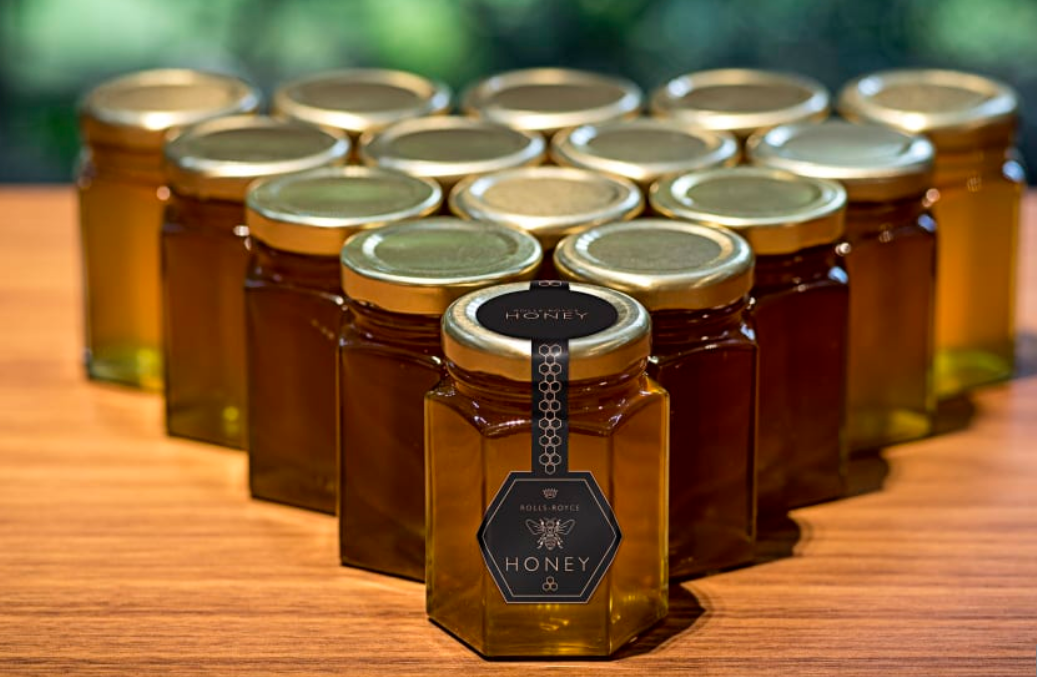 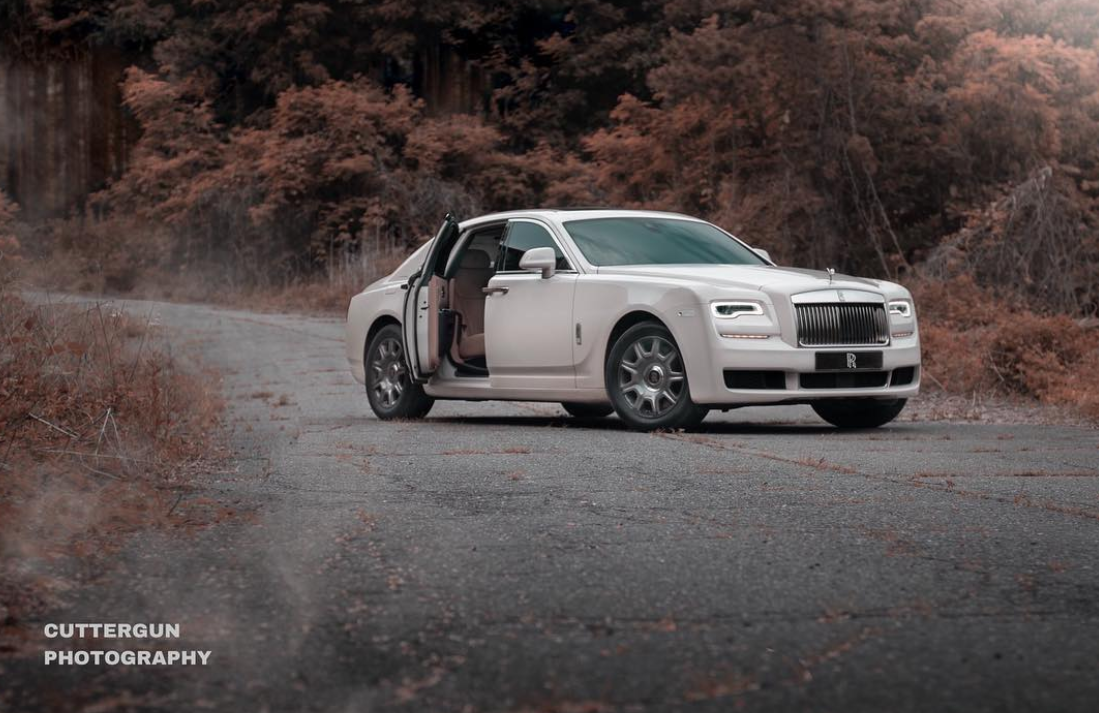 Of the 170,000 m2 Rolls-Royce plant in Goodwood, UK, 32,000 m2 is for non-human bees. About 250,000 bees produce honey. Phantom, race, ghost, dun, cullinan, and goddess of joy are installed and six honeycombs named after the emblem are collected to collect honey. It is said that it produces 16 kg of honey per year. The amount of honey produced per year is about 96 kg. Rolls-Royce offers its honey as a gift to its customers.

Rolls-Royce is working on a ‘biodiversity conservation’ project. The aim is to conserve nearby ponds and forests. Beekeeping is one of them. Beekeeping began in 2017 as the number of bees decreased and the impact on the national park near the Goodwood Plant was affected. It is also known that farmers, land owners, and residents near the national park are also participating in the ‘wild planting movement’, where plants are planted with wildflowers to provide habitat.

“Rolls-Royce’s Goodwood plant is equipped with sustainable buildings, rainwater management systems and wildlife protection,” said Rolls-Royce. It is one of the most environmentally friendly manufacturing facilities in the UK. We are making an important contribution to the conservation of British bees through beekeeping and several projects. ” 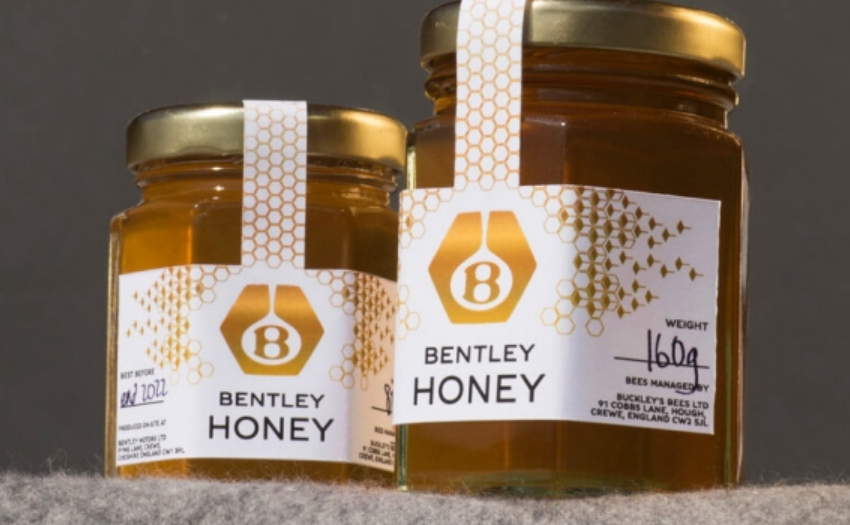 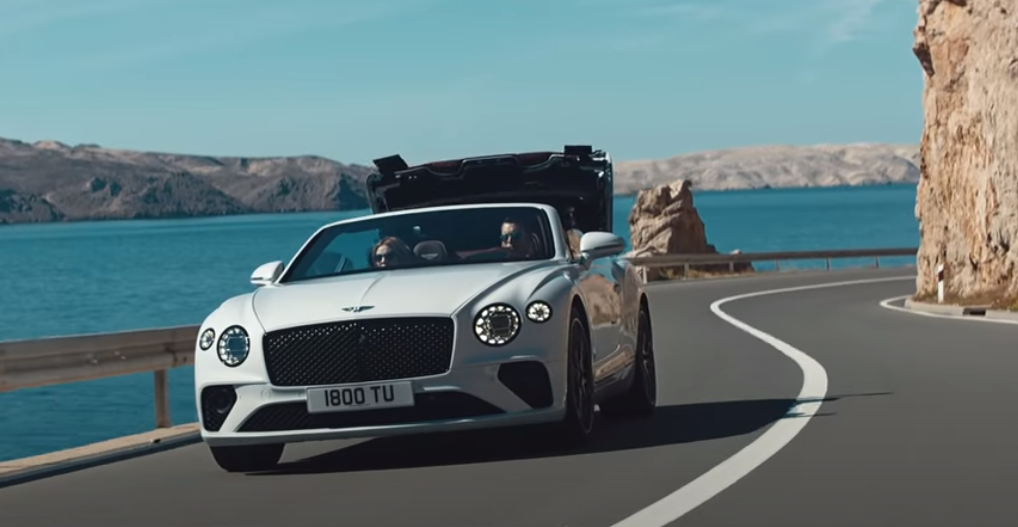 ◇ Bentley employs beekeeping experts with over 50 years of experience

In September 2019, British car brand Bentley announced the first honey harvest news. It is said that the collected honey was provided to factory workers and visitors. In early 2019, Bentley installed two beehives on the site of a British crew plant and began raising about 120,000 bees. It is said that it can produce about 15 kg of honey every year.

This is part of the Biodiversity Project. Bentley said, “Beehive populations are decreasing in the UK, so we have set up beehives to promote biodiversity. For this project, we are hiring beekeepers with over 50 years of experience to manage bees. ” He said, “We plan to install additional beehives in 2020 and expand the beekeeping business.”

In addition to the beekeeping business, the crew factory also has solar generators and rainwater recycling facilities. In 2019, it acquired PAS 2060 (a certification granted to products that achieved carbon neutrality by reducing carbon emissions in the process of production, transportation, and sales) of Carbon Trust, a specialized institution for carbon neutrality. 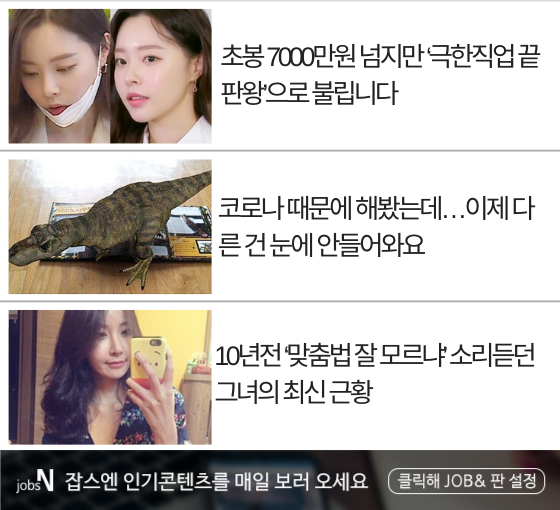