The new generation Toyota Vios has officially entered the Vietnamese market with a new look and a bright name in the segment of B-class sedans when the price is quite competitive in this rising segment.

In terms of design, Toyota Vios 2014 impresses with the front of the car is quite luxurious. The large grille is painted in matte black, the headlamps stretch backwards with prominent Halogen mirrors, fog lights are also quite prominent at the two corners of the front.

The body of the car has a round shape typical of Vios. The tail is long stroked with eye-catching curves and seamless with the overall design. The highlight of the tail is the taillight system integrated with modern LED technology. 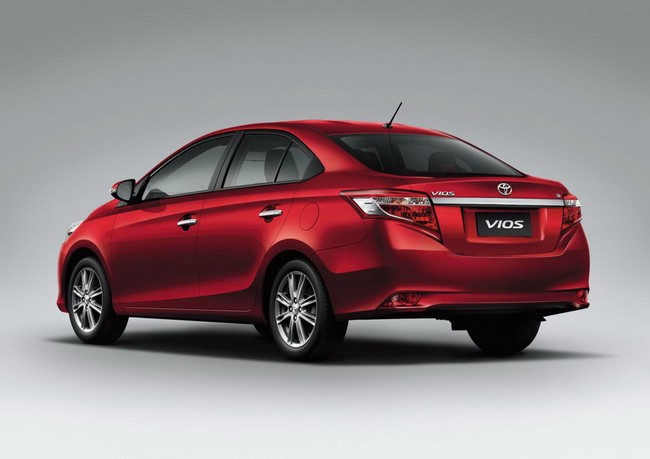 Luxurious interior space is the highlight of this new compact sedan. If you’ve ever used a previous generation Vios, you won’t find any similarities in the design of the car compartment left over on Vios 2014. In particular, the seat system on Vios 2014 has been adjusted to It is much smoother and more comfortable than its predecessor. Rear seat legroom has also improved significantly thanks to the increase in size, which is said to be one of the most appreciated improvements on the new generation Vios 2014.

The dashboard has returned to the traditional design style, the steering wheel has also received a new design. Besides, there are quite a lot of typical functional equipment such as an independent area air conditioner, CD player with USB / AUX / Bluetooth function, zic-zac automatic gearbox. 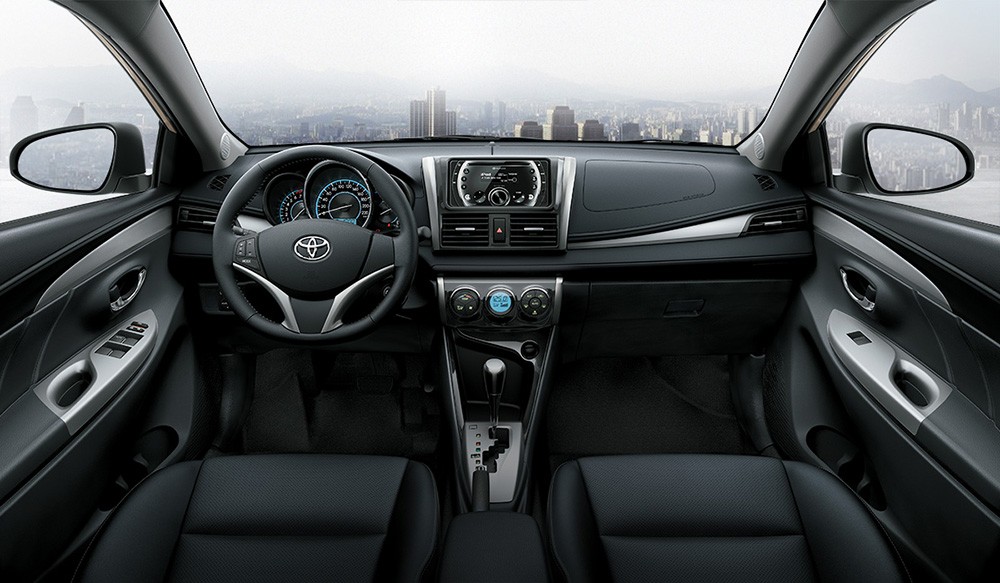 Toyota Vios 2014 still uses the engine of the old generation with a capacity of 1.5 liters, I-4, a capacity of 107 horsepower, 141 Nm of torque. However, the 2014 Vios has a new 1.3-liter, I-4 engine version, 84 horsepower capacity for the J. version. The transmission of power down the wheels is still via 4-speed automatic gearbox and 5-speed manual. Fuel consumption according to Toyota Vietnam announced by Vios in the 1.5 engine version is 6.3 liters / 100km and the 1.3 engine is 6.5 liters / 100km. 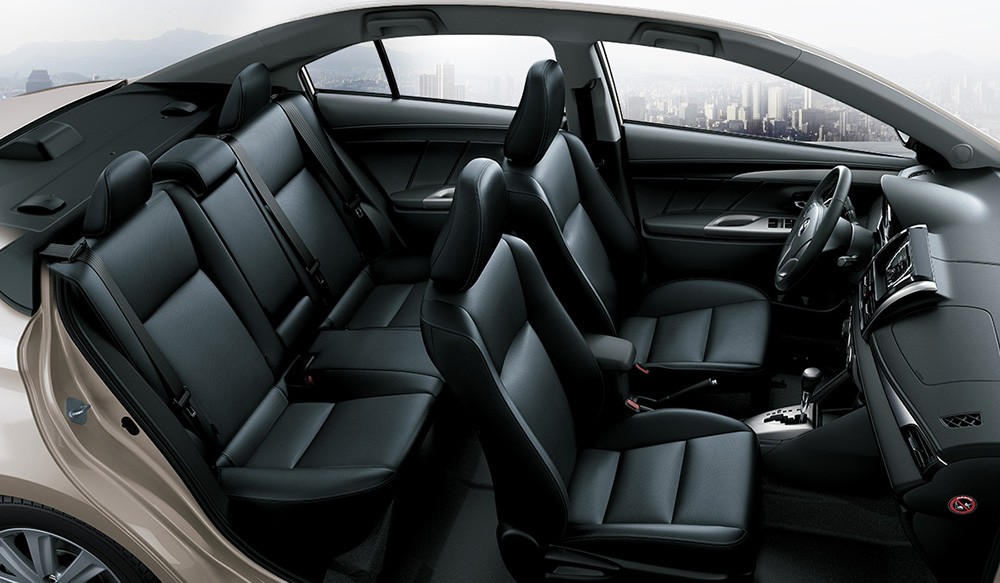 For the 1.3L version, in addition to the two front airbags, the car is only equipped with disc brakes on the front wheel and drum brakes on the rear wheels, absolutely without any other safety assistance systems. 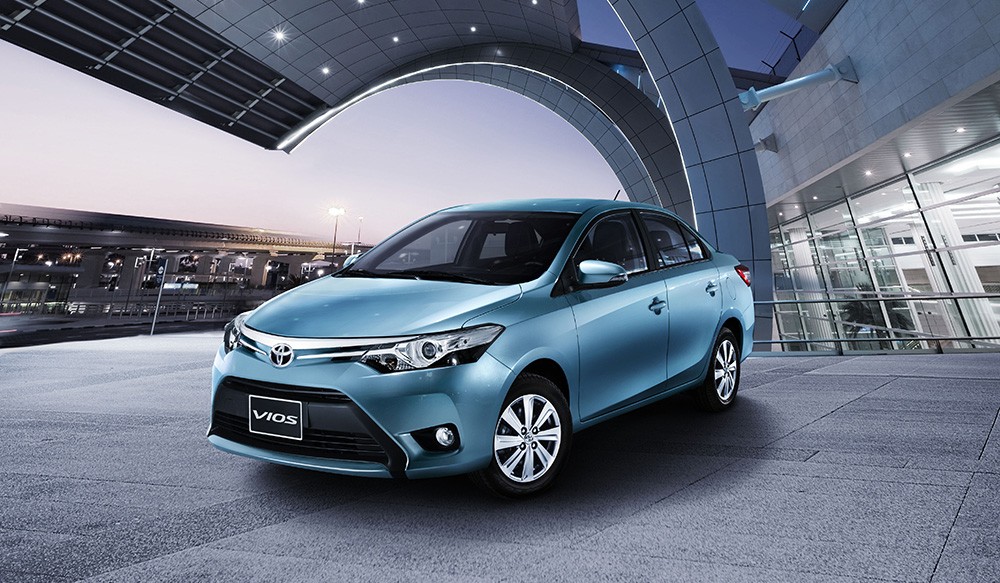 Just over 1 month after the official launch, 676 Toyota Vios were delivered to customers in April, increasing the sales of Vios cars by 35% over the previous month and up 69% over the same period. last year. These numbers have shown that Vios is creating a light paint in the segment B which is very vibrant in Vietnam.

The price that Toyota offers for the lowest version is the Vios J floor for taxi will cost 538 million. Vios E version will cost 561 million and the most advanced, Vios G automatic version will cost 612 million. Customers will have 6 color options: red, black, white, silver, sandy gold and blue.