While graphics cards for PC are increasing in price every day, PS5 is in stock and difficult to buy, PS4 is the perfect choice for gamers at the moment. Not only cheap, this system also owns a huge free game store, allowing gamers to freely explore.

The game takes the player into a soccer match, but instead of controlling the players, the player gets control of a racing car, using his kicks to try to put the ball into the net.

While controlling the racing car, the player will try to adjust the direction to try to “hit” the ball on the opponent’s goal. More specifically, the soccer fields in Rocket League also provide extra speed points to give players advantage. The higher the vehicle speed, the more force impacted on the ball will be increased, meaning that the opponent will have a harder chance to block. 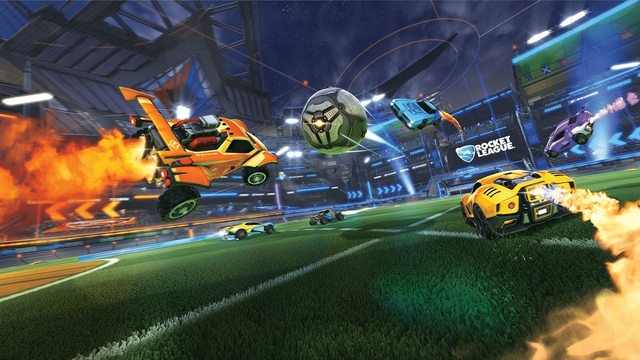 Possessing a simple gameplay, but Rocket League is very addictive for players thanks to the joy of scoring a goal against the opponent’s net. Therefore, Rocket League has always been in the Top of the most popular online games for many years.

Spellbreak is known as a survival game Battle Royale developed by Proletariat Games. Unlike PUBG, Fortnite or most recently Call of Duty: Warzone, Spellbreak was built in a fantasy magic world. Your mission must still be the last survivor, but instead of guns and bullets, what you pick up along the way will be magic secrets. 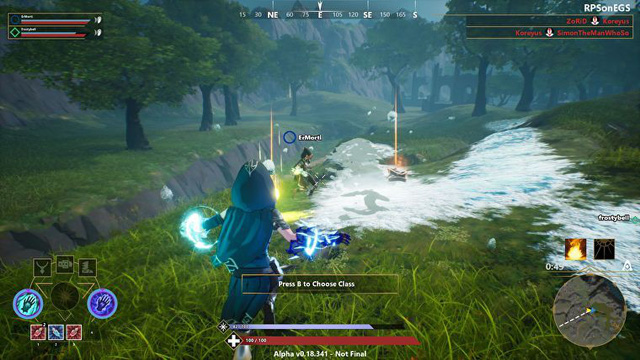 Spellbreak’s virtual world is full of magical elements, players will own gloves to control elemental magic, so there is a maximum of 2 lines to choose from. Not only that, power or skills are also determined by the character class. That is why, from the beginning, when choosing, you had to plan out the way you want to go.

Gamers will pick up tips as well as elements along the way including fire, ice, electricity, stone, wind, poison. All types of elements have different properties, for example fire causes great damage, the wind helps us to fly … The task of the gamer is to combine them together to create strength as well as special effects, counter other opponents.

For football game fans, PES has become a very familiar name. And if you do not have the money to buy the full version, do not worry too much, Konami will give you the free version of this game.

With the name eFootball PES 2021 Lite, this game will give you some of the most basic modes. Gameplay is mainly focused on friendly matches and the limited number of teams. With a free version, however, that seems to be enough. 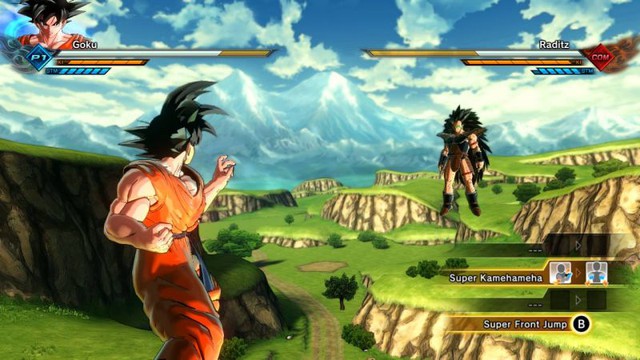 In this free version, players will not be able to participate in the storyline. Instead, you will be familiar with the game’s PvP or PvE battles. The number of characters is also limited and not as diverse as the original. 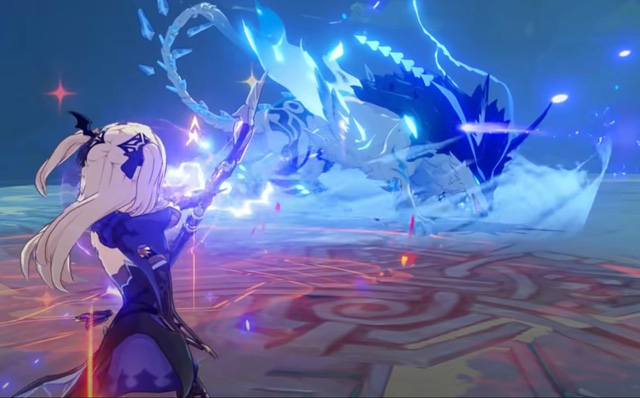 Genshin Impact is an open world adventure game where players will transform into a mysterious character, possess magical powers and embark on an adventure in a vast virtual world. In addition, the developer also added some new details like anime style characters and more action gameplay.

The scene of Genshin Impact takes place in Teyvat, a strange continent with 7 magical elements converging. In Teyvat, magic is a very familiar thing and everyone has the ability to control one or more magical elements.

Inspired by Darwin’s theory of evolution, where natural selection will find the most powerful beings to survive and thrive on, The Darwin Project is Scavengers Studio’s new game project.

Set in the Canadian Rocky Mountains, The Darwin Project is a survival game described as “half scientific experiment and half online entertainment”. The game has a Battle Royale mode with many players and different power settings, with a variety of melee weapons and extremely diverse range.