In the context of difficulties in the international market, Huawei will still launch its smart devices in the domestic market normally.

Huawei has recently witnessed difficulties and challenges when a number of technology companies stopped cooperating on both hardware and software sectors due to sanctions from the US government. However, it is in the international market, in China domestic market, it seems that Huawei is still "good at living" when smartphone sales in this country soared by 130%. Not only that, Huawei is also preparing to unveil several new smart TV models soon.

Earlier, it was reported that Huawei will enter the field of Smart TV production with several Smart TV models to be released in the second half of this year. And recently, there have been two models of 55-inch and 65-inch Smart TVs certified in the Chinese market, revealing the upcoming launch date. Both will be produced by Hefei BOE Video Technology.

Internal sources said Huawei is expected to sell at least 10 million TVs this year, most of which will come from Chinese users. With Huawei currently banned from using Google services and platforms, especially Android, its new Smart TV devices will most likely run on the ARK or HongMeng OS platform. 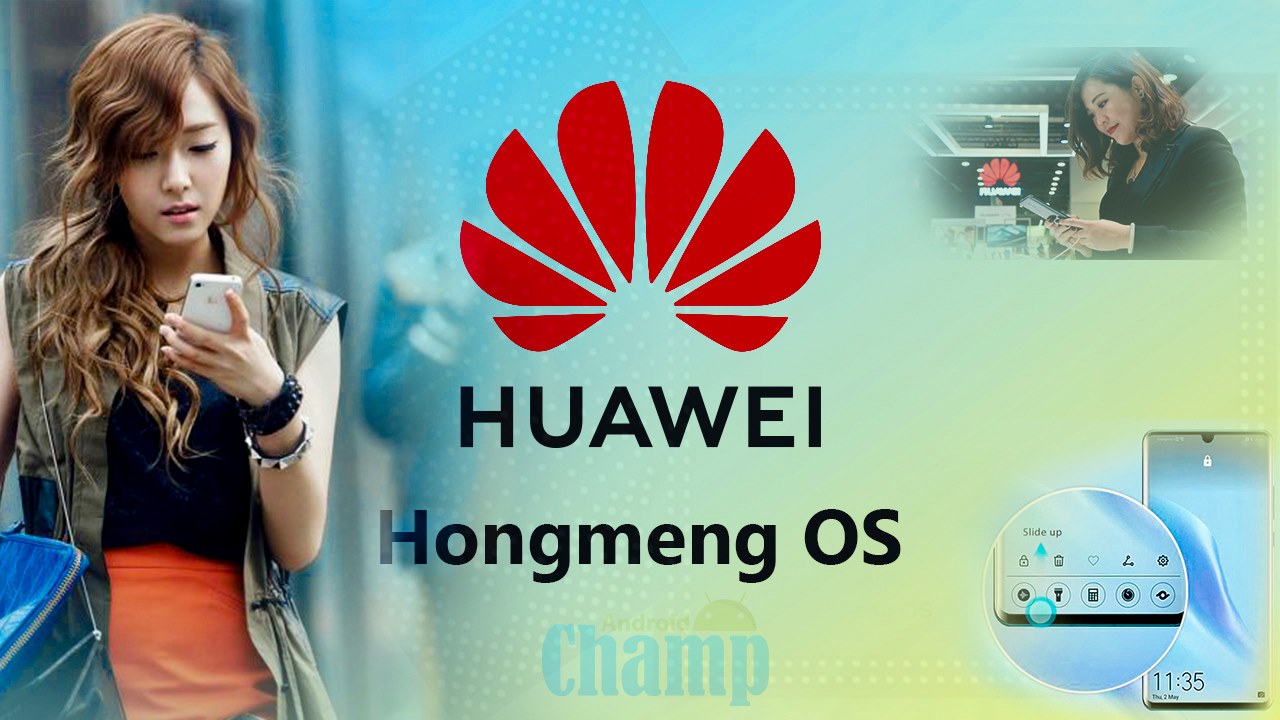 Huawei's first TV models are expected to debut soon in the second half of this year to compete with other manufacturers in the market like Xiaomi, as well as bring a completely new TV viewing experience to users.

Post Views: 572 TNS would like to summarize some selected UWP applications in the second half of December 2019. Also introduced are two new apps that help you view HEIC photo editing and use 4K images as a desktop background. Fluent Tube 4K – Watch and download YouTube web videos in the Fluent interface Using […]

The Top-Rated Foldable Treadmills of 2019, Reviewed

Post Views: 38 Everyone knows that working out is good for you. Within that sentiment, running is often the exercise of choice. That’s because running is great for your heart, lungs and muscles. It can help with weight loss, too.  But if the weather is bad or you have a super busy schedule, going for […]