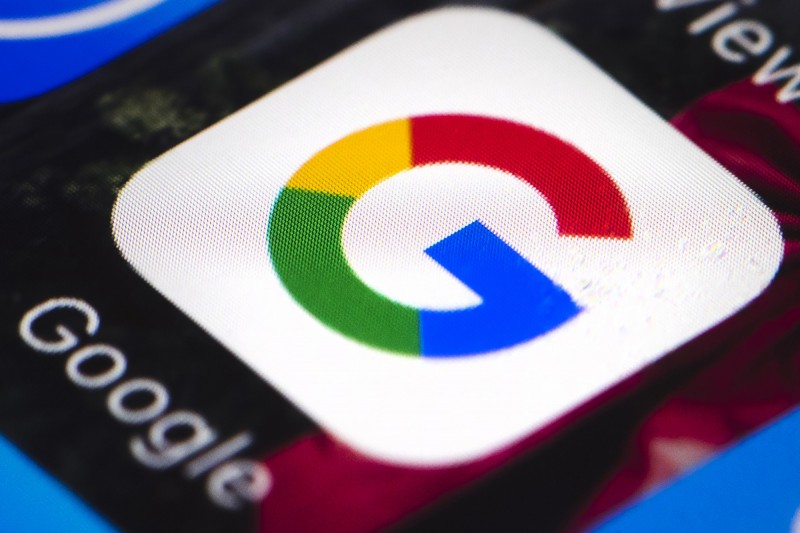 The Australian government today announced a draft that mandates platforms such as Facebook and Google to pay for news content to news media. (Associated Press)

[Central News Agency]The Australian government today announced a draft to force platforms such as Facebook and Google to pay for news content to news media. This “leading the world” initiative is expected to trigger a backlash from the technology giants.

Agence France-Presse reported that Australian Finance Minister Josh Frydenberg announced this “mandatory code of conduct” to manage the relationship between the news industry and technology companies. Prior to this, the two sides had negotiated for 18 months without any results.

In addition to having to pay for news, this standard also covers many issues, such as the way to obtain user information, algorithm transparency, content ranking of platform news, search results, etc.

Reuters reported that Friedenberg told reporters in Melbourne that Australia will become the first country in the world to require Facebook and Google to pay the news media, and it is expected to pass legislation this year.

He said: “This is about the fairness of the Australian news media industry, and it is about ensuring increased competition, enhanced consumer protection and a sustainable media footprint.”

The COVID-19 epidemic has worsened the economy, causing dozens of Australian newspapers to cease publication and hundreds of reporters to lose their jobs.

Facebook and Google strongly oppose any measures that force them to share advertising revenue, implying that if mandatory payments are implemented, they may boycott the Australian media.

However, Friedenberg warned that this code would prohibit any “discriminatory treatment” of Australian media by technology companies. 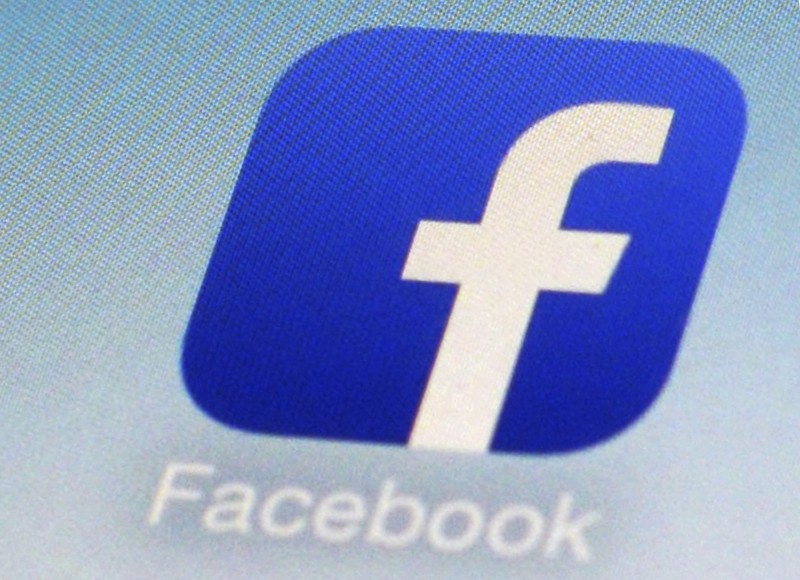 The Australian government today announced a draft that mandates platforms such as Facebook and Google to pay for news content to news media. (Associated Press)

No need to draw, no need to grab, watch the news with the app now, and ensure that you win every day. I download the app.

Iran announced the accident near the Natanz nuclear plant area

Post Views: 36 Image of Natanz’s nuclear facility Iran. (Source: GeoEye) IRNA news agency quoted a spokesman for Iran’s Atomic Energy Organization Behrouz Kamalvandi on July 2, saying an accident damaged a building under construction near the site. Nuclear power factory Natanz, but no damage to the centrifuge of this plant. The spokesman said the […]