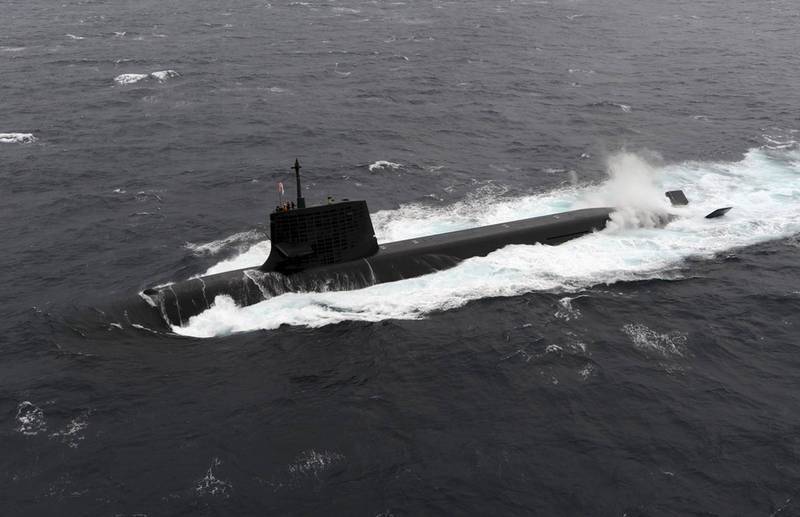 The Maritime Self-Defense Force submarine “Canglong” collided with a private merchant ship off the coast of Kochi Prefecture. (Reuters)

The Japan Broadcasting Association (NHK) reported that the government spokesperson and Chief Cabinet Secretary Kato Katsunobu said at a regular press conference today that the Maritime Self-Defense Force submarine Soryu occurred at 10:58 am (9:58 Taiwan time) off Cape Ashizuri, Kochi Prefecture. After the collision with a private merchant ship was reported, the Crisis Management Center of the Prime Minister’s Residence (Administrative Center) immediately set up an information liaison room to check the situation.

Kato stated that Prime Minister Yoshihide Suga has instructed to collect information as much as possible to confirm the safety of merchant ships, and if necessary, to conduct rescue operations thoroughly and promptly and provide information to the public.

Kato said that the response obtained by the Japan Coast Guard (equivalent to the Marine Patrol Agency) after confirming the situation with the merchant ship was “there was no shaking of the collision and the hull was not damaged.”

The submarine had this collision during training. The Japan Maritime Self-Defense Force stated that three people on the submarine were slightly injured. The submarine collided with the merchant ship when it surfaced. The upper part of the submarine’s hull was damaged, but the submarine was still able to navigate on its own.