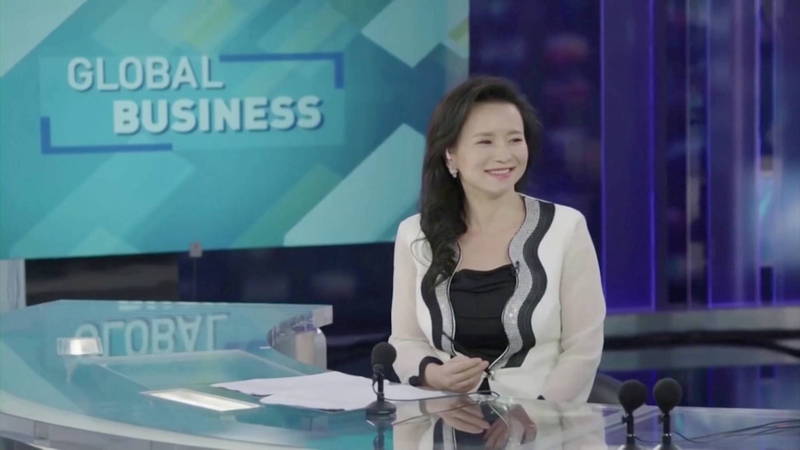 According to comprehensive foreign media reports, Australian Foreign Minister Marise Payne stated that Cheng Lei was formally arrested by the Chinese government on the 5th on charges of “illegal provision of state secrets overseas.” Payne revealed that Australian diplomats had visited her six times, the most recent being on the 27th of last month.

She was detained in a cell with no fresh air and natural light, and faced multiple interrogations; recently, the security guards have tightened restrictions on her writing and movement. In this regard, the Australian government stated that it “will regularly report to the senior level its high concerns about Cheng Lei, including the physical and mental condition, detention environment, etc.”

It is known that Cheng Lei has hosted a commercial program for China Global Television Network (CGTN) and is an important host of the English channel. She is the second Australian citizen detained by the Beijing government of China.