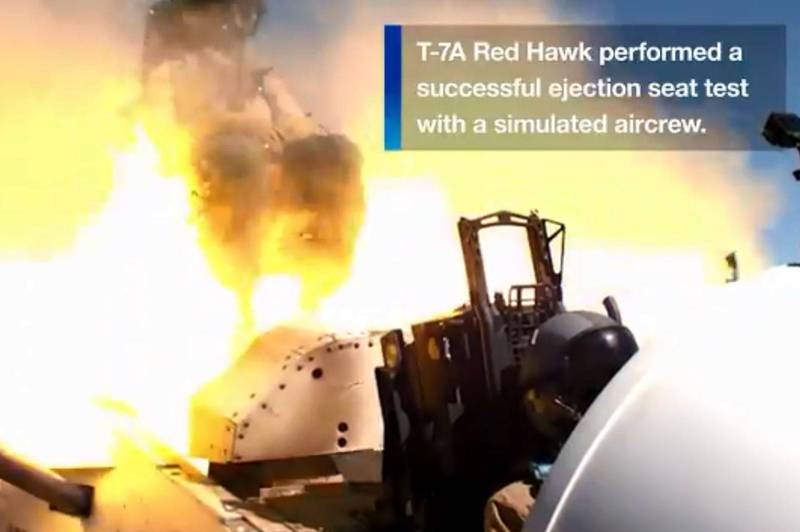 According to the “Defence Blog” report, the T-7A Red Eagle trainer has recently completed its ejection test. It is equipped with a new generation of ACES 5 ejection chair produced by Collins Aerospace, which is installed on a 500-mile-per-hour simulator. , And finally ejected and landed smoothly.

In the picture, the people in the back ejected first, and the crew in the front cockpit also ejected smoothly. In the end, both of them landed slowly, and all the wonderful moments were photographed, which is quite rare. The new generation of ACES 5 ejection chair is improved to prevent shaking of the head, neck, arms and legs, and its ejection equipment can be adjusted according to the weight of the occupant.

It is reported that the T-7A Red Eagle trainer is the latest generation of the US Air Force. It officially entered the assembly and production stage on February 23 this year. It is expected that the trainer and simulation training system will be delivered to the US Air Force in two years. 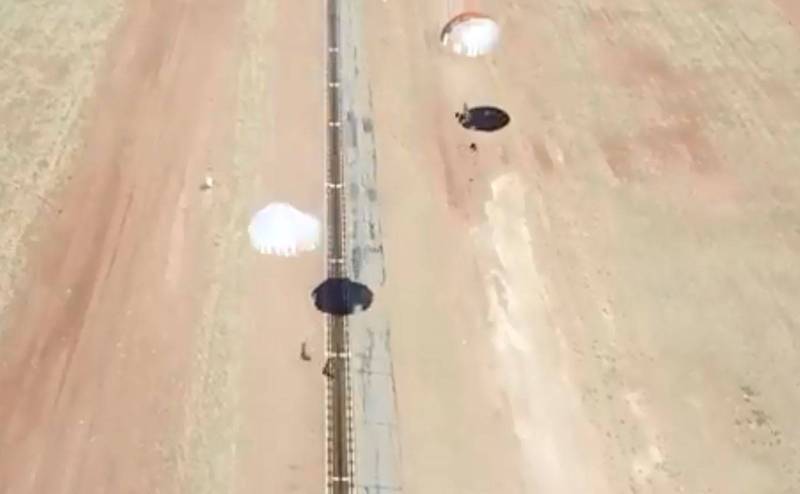 The new-generation ACES 5 ejection chair was installed on a simulation crew at a speed of 500 miles per hour, and finally it ejected and landed smoothly. (Taken from Boeing’s Twitter)