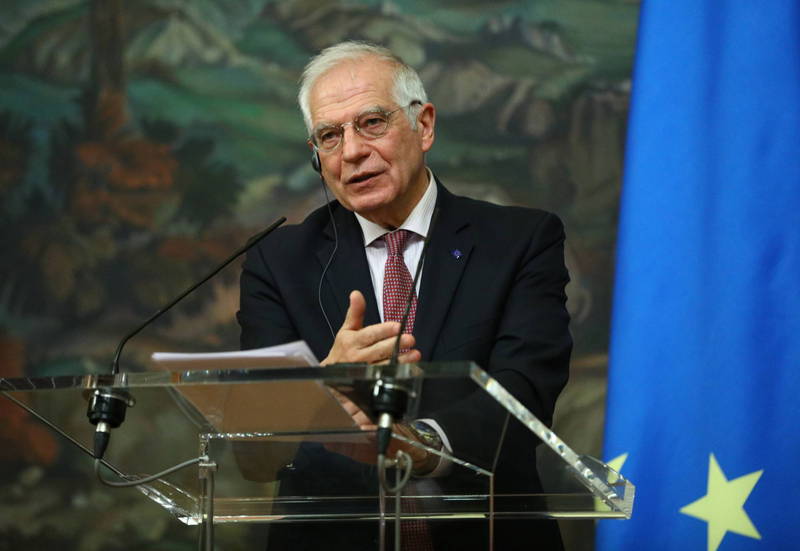 EU-Russian relations have recently deteriorated due to the Navani incident. The EU’s high representative for foreign and security policy, Perrier, said on the 7th that his recent visit to Russia showed that Russia does not want to engage in constructive dialogue with the EU. (European News Agency)

[Instant News/Comprehensive Report]The relationship between the EU and Russia has deteriorated recently due to the opposition leader Alexei Navalny incident. The EU’s high representative for foreign and security policy Josep Borrell recently visited Moscow and met with Russian Foreign Minister Lavrov (Sergei Lavrov), Porrell stated on the 7th that Russia refuses to engage in a constructive dialogue with the European Union. Europe must act to make Russia bear the consequences and does not rule out imposing new sanctions.

According to comprehensive foreign media reports, Borrell issued a statement on the 7th stating that the relationship between Europe and Russia has been at a low point for many years, and that the Navani incident has deteriorated further, calling on Russia to release Navani immediately and target the assassination. Conduct a comprehensive and impartial investigation. During the Borrell talks, the Russian authorities announced the expulsion of three diplomats from Germany, Sweden, and Poland on the grounds of participating in an “illegal demonstration” in support of opposition leader Navani.

Borrell pointed out that an “offensive” press conference and the expulsion of diplomats showed that Russia did not want to seize the opportunity of this visit to have a more constructive dialogue with the European Union. This is quite regrettable, and Russia should Bear the consequences. Borrell mentioned that after a “complex visit” in Moscow, relations between Europe and Russia “are splitting.”

Russian President Vladimir Putin’s political enemy Navani was poisoned by the nerve agent “Novijok” last year and was sent to Germany for treatment. After recovering, he returned to Russia in January this year and was arrested by the police when he flew to Moscow, triggering condemnation from various countries.

Porrell mentioned that after the meeting with Lavros, it was highlighted that Europe and Russia are parting ways, Moscow is gradually delinking from Europe, and that democratic values ​​pose a threat to the country’s survival. The EU foreign ministers are scheduled to meet on the 22nd, and Borrell will report on his trip to Moscow. The sanctions plan must be proposed by the member states and approved by all. 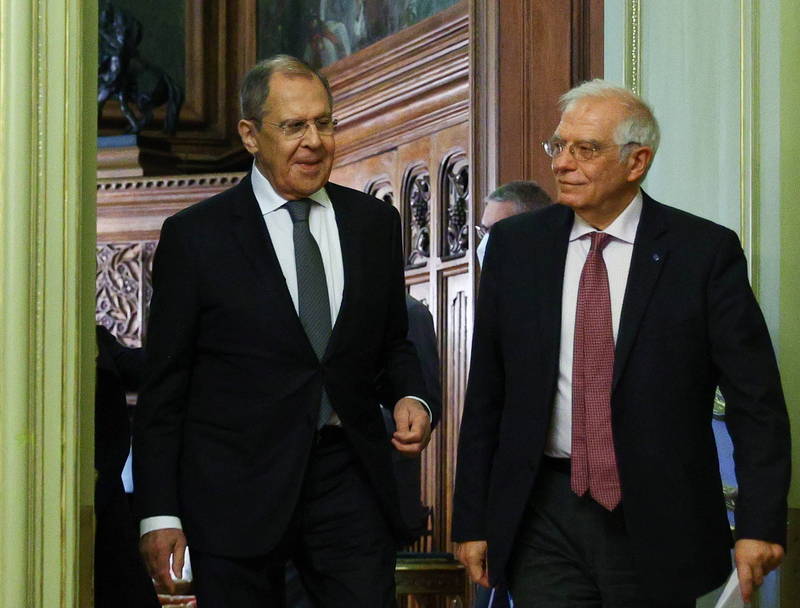