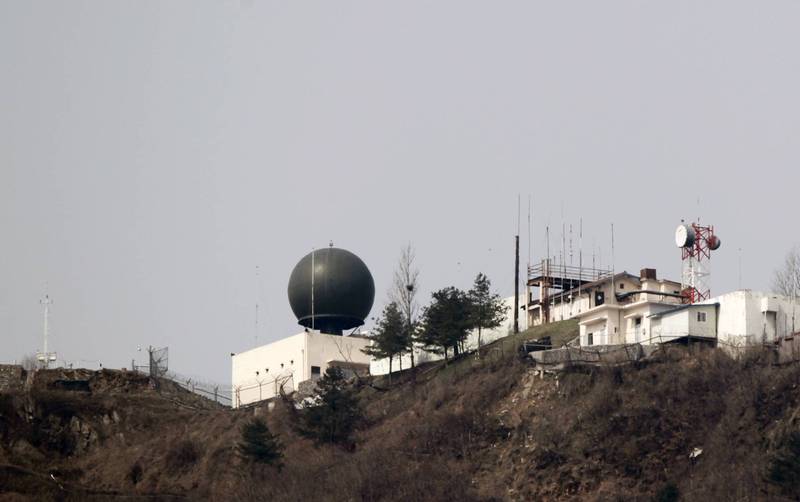 [Real-time news/comprehensive report]As South Korea’s air defense identification zone is frequently invaded by China and Russia, in order to strengthen its detection and surveillance capabilities, the South Korean Defense Agency said on the 8th that it will sign a contract with military industry company LIG NEX1 on the development of a long-range radar system. The contract amount amounts to 46 billion won (approximately NT 1.153 billion).

According to a report from South Korea’s Yonhap News Agency, the long-range radar developed this time is used to monitor and identify aircraft in the air defense identification zone. The detection data of the radar will be transmitted to the Central Air Defense Control Center for air defense operations. The Defense Agency plans to mass-produce the radar after completing the research and development work, and deploy it to the South Korean army from 2027.

The current long-range radar deployed by the South Korean Air Force was introduced from the United States before 1990, and the equipment is seriously aging. After the air defense identification zone was expanded to the southern part of Jeju Province in 2013, the South Korean military has been proposing the need to eliminate the “surveillance blind spot”. In the advanced stage, the number of Chinese and Russian military aircraft flying into the air defense identification zone has greatly increased, and public opinion pressure in South Korea for improving radar performance is also increasing.