13:36 Military Information” The US military held large-scale military exercises, the Roosevelt and Mackin Island, are here! 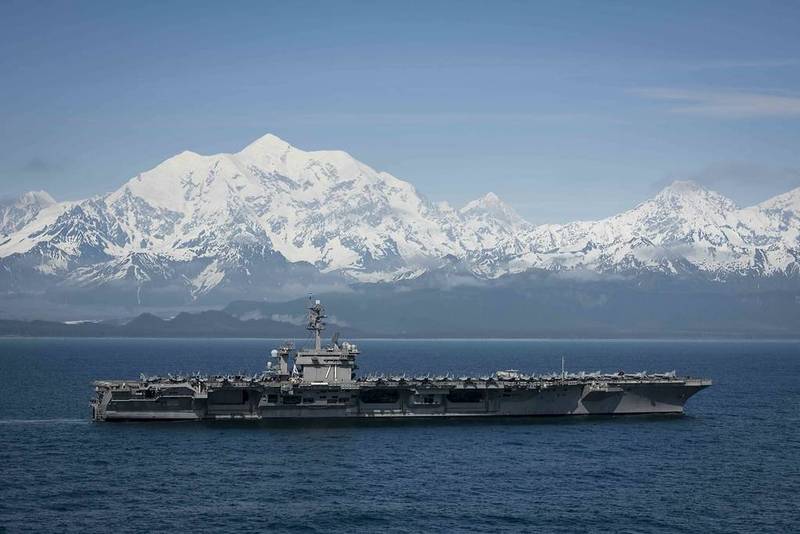 The US Indo-Pacific Command launched a large-scale military exercise on May 3. The picture shows the Roosevelt passing through the Gulf of Alaska after the 2019 exercise. (The picture is taken from the official website of the US Pacific Fleet)

[Real-time news/comprehensive report]The US Indo-Pacific Command will conduct a large-scale military exercise “Northern Edge 2021” in Alaska from May 3, local time, with 240 military aircraft and 6 naval vessels. Participated in the exercise with 15,000 troops. It is also the largest military exercise planned to be held in Alaska this year.

The U.S. Pacific Fleet Command stated in a press release that the purpose of this “Northern Edge 2021” is to conduct high-intensity combat training, enhance the combat readiness of participating troops, and cultivate a tacit understanding of joint exercises between troops and enhance cooperation experience. Air Force Lieutenant Colonel Mike Boyer, who was in charge of planning the military exercise, pointed out that the U.S. military needs to bring multiple different forces together in a large field so that they can train together. Boyer emphasized: “Usually each unit is trained independently, but this does not really gain the complexity of the formation of troops in modern conflicts. Therefore, the northern fringe military exercise allows young soldiers in the participating troops to gain experience. This effectively faces the complex situations that may arise in future conflicts.”

The units participating in the “Northern Edge 2021” include the “Roosevelt” aircraft carrier strike team, the aircraft carrier 11th Aviation Wing (CVW-11), the “Makin Island” amphibious combat readiness team, and the 4th Infantry Brigade of the 25th Infantry Division. Team, the 17th Field Artillery Brigade, the 3rd Air Expeditionary Task Force, the 53rd Wing of Eglin Air Force Base in Florida, etc., will have 240 military aircraft, 6 naval vessels and 15,000 troops participating in the exercise. The exercise starts on May 3 Held in the surrounding area of ​​Alaska and ended on the 14th. 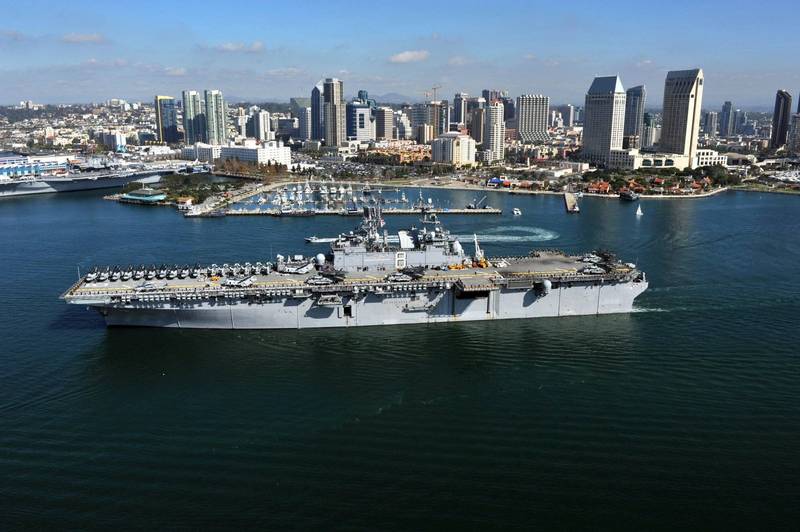