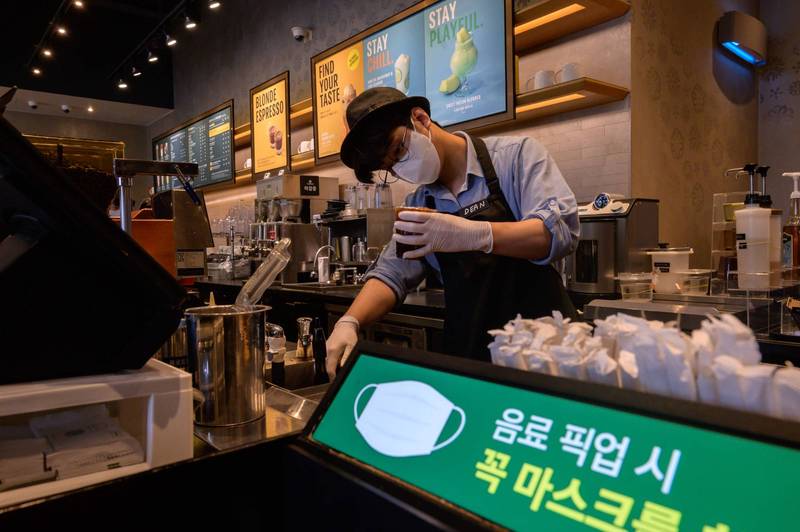 [Instant News/Comprehensive Report]There were 362 newly confirmed cases of Wuhan pneumonia (new coronavirus disease, COVID-19) in South Korea yesterday, with 7 deaths. In response, the South Korean government has decided to reduce the response level of epidemic prevention in the metropolitan area from the current 2.5 to level 2 in the next two weeks, and downgrade it from level 2 to 1.5 in areas outside the metropolitan area, but it will continue to maintain the ban on gatherings of more than 5 people. .

According to the Yonhap News Agency, the “Adjustment Plan for Social Distance Restriction Measures” issued by the Central Anti-epidemic Headquarters targets 480,000 facilities such as cram schools and movie theaters in the metropolitan area, and 520,000 restaurants, cafes, and indoor sports facilities in the metropolitan area. The time-limited business measures will be fully lifted.

The report pointed out that the business hours of public gathering facilities such as restaurants, cafes, indoor sports facilities, KTV, and party venues in the metropolitan area will be extended by one hour from 9 pm to 10 pm, but local governments have the right to adjust the epidemic prevention level according to the epidemic situation. And continue to maintain the ban on gatherings of more than 5 people.