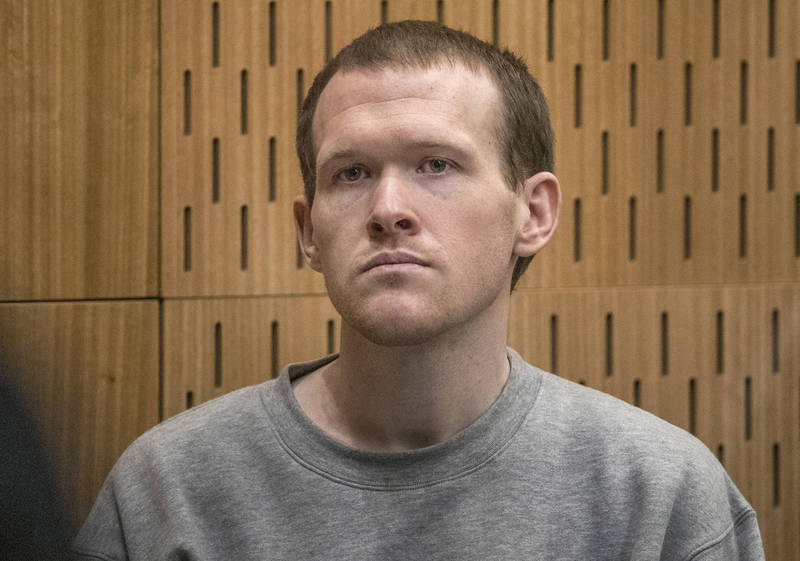 The New Zealand court announced today that the gunman Tarrant (pictured), who killed 51 Muslims in a mass murder at the Christchurch mosque in March last year, was sentenced to life imprisonment. (Associated Press)

According to the Associated Press, the judge who tried the case, Cameron Mander, stated that Tarrant’s crimes were so evil that life imprisonment still cannot atone for him. Tarrant caused great loss and harm to others based on a distorted and harmful ideology.

On March 15 last year, Tarrant attacked two mosques in Christchurch with guns, and the process was broadcast live on Facebook. After being arrested, Tarrant called himself a “white supremacist” and confessed to crimes, including 51 murders, 41 murders with intent, and one count of violating the Terrorism Suppression Act.

During the 4-day hearing, 90 survivors and the families of the victims presented to the court the fear of the attack and their trauma after the catastrophe. Tarrant did not say a word at the scene, some cursed him, and others were willing to forgive Tarrant.

The judge stated that Tarrant recently told the assessors that he now denies extremist ideas and considers the attacks he committed “abominable and unreasonable.” The judge said that he doubted whether Tarrant was genuinely repentant because he still did not feel sympathy or express sadness for the victim.