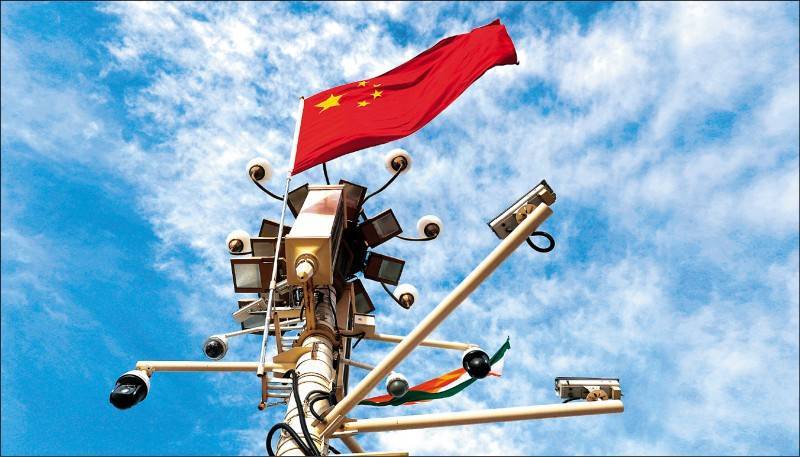 [Real-time News/Comprehensive Report]The CCP regime invests huge sums of money every year in maintaining stability, searching and building large databases with means suspected of infringing on human rights, and then uses the technology developed by it to monitor the people. Foreign media pointed out that the Alpha Hawkeye system, which is widely used in various parts of China, is equipped with emotion recognition technology, which can compare the current emotions of the people within 3 seconds and use it to catch “potential prisoners” as an early warning. At the same time, similar technologies will be used for export. The main potential market is Southeast Asian countries.

US Radio Free Asia reported that Article19, an international human rights organization headquartered in London, UK, recently issued a report stating that China has now widely used emotion recognition technology in stability maintenance operations against citizens, and in many Chinese media reports, China is everywhere The camera is equipped with a backstage system called “Alpha Hawkeye”. As long as people make small movements such as blinking and shrugging their shoulders, the system can use this system to judge the person’s current emotions and even conclude whether they are suspicious. .

The report shows that the current Chinese police have used emotion recognition technology for early warning of crime, and it is not limited to dissidents that the government believes will destabilize, even ordinary people, as long as they are deemed threatened by the system, they may be arrested and convicted by the police. The Zhejiang Yiwu train alone used this technology to arrest 153 so-called “criminals” within a year.

“Radio Free Asia” pointed out that the government is persecuting human rights under the banner of science and technology law enforcement, and then it can also use the big data and cutting-edge technology established by persecuting the people to export overseas. The entire potential market size exceeds $14.6 billion. (About NT$408.1 billion). According to analysis, China may promote this technology through the One Belt One Road policy, and Southeast Asian countries are the main potential markets.