11:25 Can this be faked?After China’s net spread of fart, it turned into a penguin to walk and the truth was circumcision 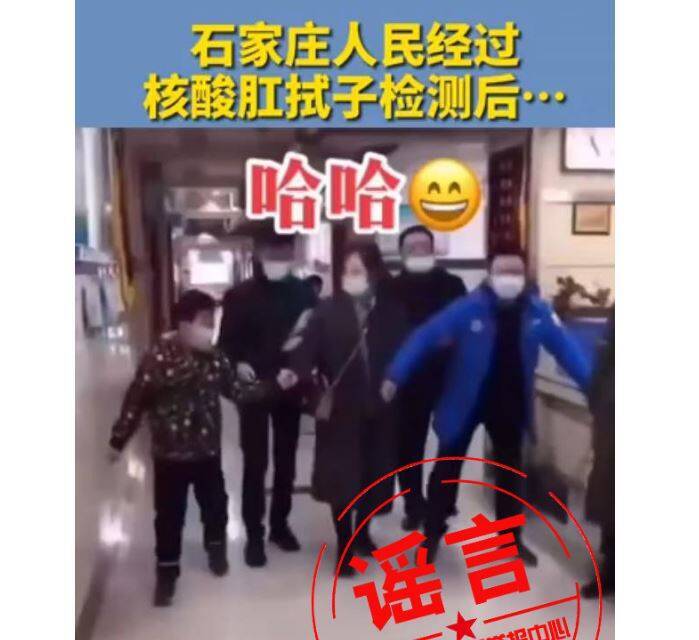 According to Chinese media reports, the filming location was the People’s Hospital of Lintong District, Xi’an, and claimed that many of the scenes were consistent with the hospital. The hospital’s security also confirmed that the children in the film went to the hospital for circumcision surgery and could not touch the wounds. Walk with your feet open like a penguin.

The report mentioned that the woman surnamed Wu who filmed the video revealed that the video was taken after the child was circumcised. It showed her and relatives’ children. She said that she thought the child walked after surgery “quite funny” and recorded it. “When your child grows up, you can also look at his posture at that time.” Wu Nu also felt sorry for the pirated film being stolen into a stream of rumors, and at the same time condemned the rumors, and hoped that everyone would not easily believe and be deceived.