10:16 Military Information” Ministry of Defense of South Korea: Indonesia will continue to participate in the KF-X fighter joint research and development plan 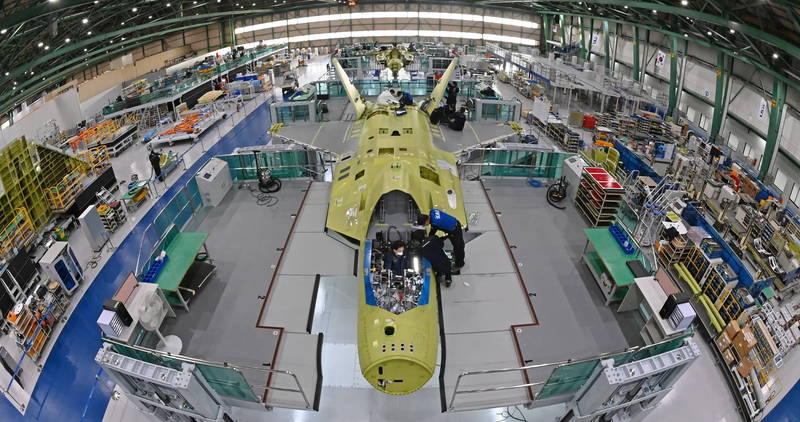 [Real-time news/comprehensive report]A few days ago there was news of large-scale military purchases in Indonesia, including the purchase of F-15EX “Advanced Eagle” fighters and French Rafale from Boeing of the United States. In this regard, South Korea’s defense procurement plan management According to the Defense Acquisition Program Administration (DAPA), Indonesia will continue to participate in the KF-X fighter joint research and development program with South Korea.

According to a report by “Defense World”, South Korea’s “Defense Procurement Plan Administration” mentioned that Indonesia’s purchase of F-15EX fighters and Soaring Wind fighters is separate from the joint development of the KF-X fighters. South Korea pointed out “We assess that the Indonesian military purchase and the KF-X fighter joint development plan are separate. Indonesia has been trying to strengthen its air force.”

“Defense World” pointed out that a few days ago, it was reported that Indonesia had withdrawn from the plan due to non-payment of the development plan. However, South Korea’s “Defense Procurement Plan Administration” explained through a press conference, “Through multi-level consultations, the two sides have been Negotiations on a reciprocal basis,” and Jakarta also stated that it will continue to develop the KF-X fighter jet with Seoul.

It is understood that South Korea and Indonesia signed a KF-X fighter joint research and development agreement in 2015 and officially launched in 2016. The goal is to mass produce 168 aircraft in 2026. South Korea will have 120 aircraft by then, and Indonesia will have 48 aircraft, the largest in South Korea’s history. For a large-scale fighter development plan, the agreement states that Indonesia needs to share 20% of the development cost, about 1.7 trillion won (about 42.796 billion NT dollars). However, in recent years, Indonesia has continued to report that it is in arrears.