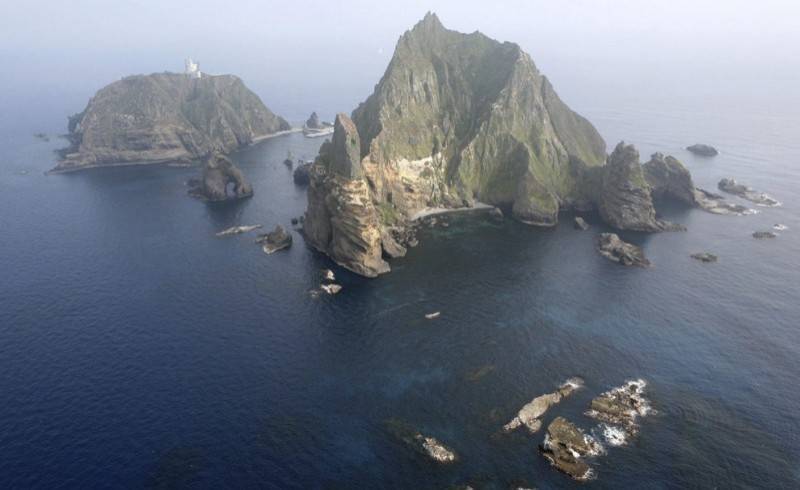 According to comprehensive foreign media reports, South Korea’s Ministry of Defense announced a new version of the “National Defense White Paper” on the 2nd. In the relationship between South Korea and Japan, the previous “partner” was reduced to a “neighboring country.” After China’s relations, it reflects the cooling of South Korea-Japan relations. The 2020 South Korean “National Defense White Paper” described Japan as, “For the peace and prosperity of Northeast Asia and the international community, South Korea and Japan, as neighboring countries, should maintain cooperation.”

However, in South Korea’s 2018 National Defense White Paper, South Korea wrote that “South Korea and Japan are close neighbors and partners, both geographically and culturally, and must cooperate to promote world peace and prosperity.” This change in rhetoric comes from Regarding the historical issues between the two sides in recent years, the South Korean defense white paper mentioned the Japanese leader’s claim on Dokdo (called Takeshima in Japan), and also mentioned the export restrictions imposed by Japan in July 2019. These have become possible in the eyes of South Korea. What hinders the development of future relationships.

The official said that deepening cooperation will help Washington and its allies face North Korea’s challenges, and will also help strengthen response capabilities in other areas, including the epidemic, climate change, and threats to cyberspace. In a recent report by the Congressional Research Service, it also assessed that the bilateral relationship between South Korea and Japan has fallen to its lowest point in decades, which will affect the “trilateral relationship” of the United States, Japan, and South Korea.