Shadow Tactics: Blades of the Shogun

Set in the 17th century Japan, Shadow Tactics: Blades of the Shogun will take you back to the feudal period, where the island nation is still under Shogun rule. After many bloody struggles, the strongest Shogun united the vassals. He aspires to maintain a peace and stability throughout Japan. And to do this, he recruited a team of assassins of five members tasked with assassinating rebel forces, eliminating all the seeds that threaten the power of the Shogun. 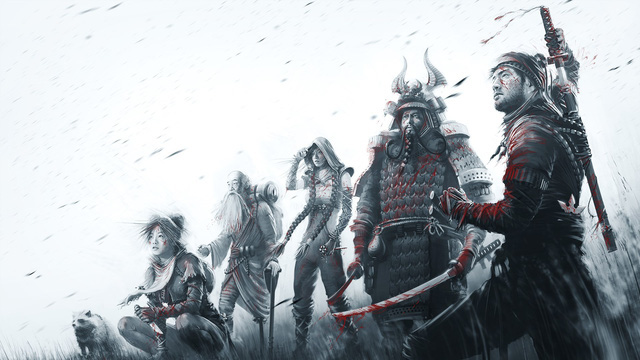 From here, the game is started with your task to control this assassin group. The gameplay of Shadown Tactics is true to the style of the legendary Commandos ever with the control of the character with the view from above.

Each member of the group will bring different styles and skills. Hayato is a true ninja, he can silently kill an object with shuriken or can distract the enemy by throwing gravel. Possessing superhuman trap skills, Yuki can kill anyone by drawing objects into the death traps.

Mugen is a true samurai, he is stronger and more agile than anyone and is also the strongest warrior in the duel. Aiko, a female assassin can use her beauty to disguise and deceive the weak. Even if she couldn’t do that, she could still throw pepper powder to upset her opponent. The last member of this assassin team is Takuma, an elite sniper. Although Takuma’s melee skills were weak, when he held the gun and aimed, it was hard for anyone to survive the first series.

Leaving the French revolution in Unity version, Assassin’s Creed: Syndicate brought players to London in the 19th century – the most modern city in Europe at that time. Like the previous versions, you play a descendant of an assassin lineage that experiences the memories of twins Jacob and Evie Frye thanks to modern technologies. The plot of the game appears to be quite balanced between two modern timelines and the past, while also revealing new details revolving around the eternal confrontation between the two organizations Assassin Order and Templar. 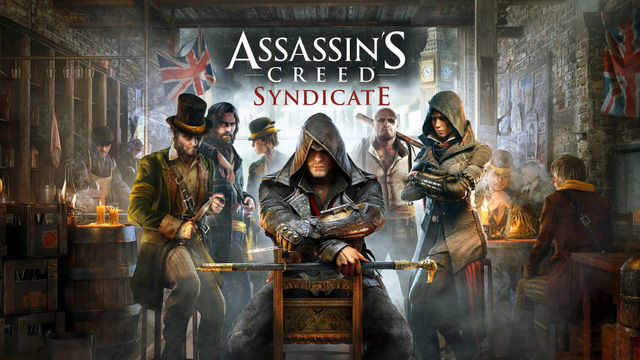 The game is set in the industrial strength of England in the 19th century. This game describes the glitz of the heart of the industrial revolution of the old continent once, with steam engines, wagons, the factory building with chimney poking through the blue clouds, the chariots and the well-dressed merchants … But just a few steps away, the slum-lined slums, the children forced to work no less. the slave immediately appeared, simultaneously showing both sides of the city of London in the 19th century.

Kingdom Come: Deliverance is the first product of the Czech developer Warhorse Studios, but this does not mean that it will have silly content. In fact, this is a very authentic product that takes place in the Kingdom of Bohemia and is based on many true events in history. 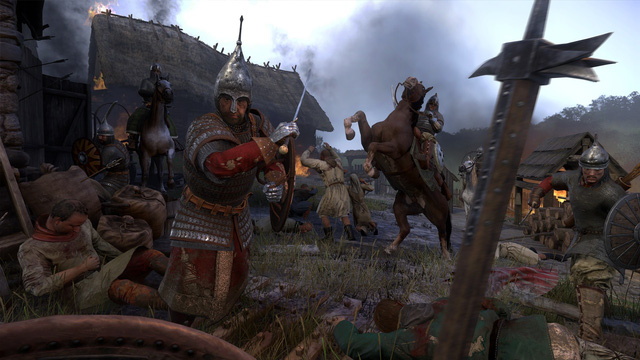 Due to being built using Cry Engine, the game’s graphics background is extremely shimmering and authentic. Even at the present time (ie 2 years after the launch date), the graphics of Kingdom Come: Deliverance will still make the most advanced products fall in respectable hats.

The combat system focuses on blocking, counterattacking and deflecting attacks over time, giving a feeling quite similar to For Honor. In addition, the game creates a very realistic role-playing environment, and with a sufficient amount of practice time, players will be surprised by the flexibility that the game gives them. 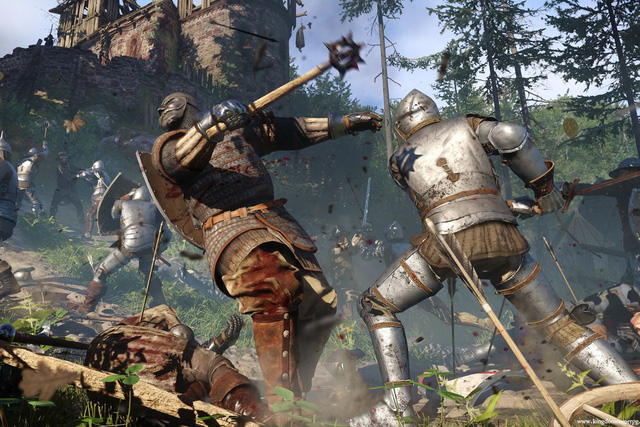 Owning unique storyline, shimmering graphics, along with the impeccable gameplay, Kingdom Come: Deliverance Really a game you have to have in your collection. 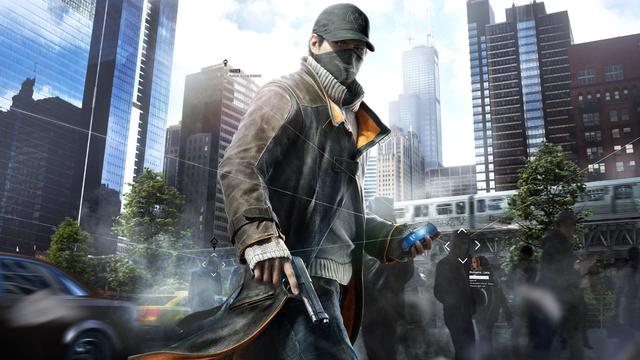 Watch Dogs debuted in 2014 with the participation of the extremely famous hacker Aiden Pearce. Watch Dogs was rated 8/10 points by game review websites – a blockbuster game at the time. If you haven’t played this game yet, Watch Dogs brings the cool, modern look to Ubisoft’s famous open-world blueprint and serves as a good starting point for the bold and better Watch Dogs 2 .

Many gamers have compared Watch Dogs with GTA 5 at the time of launch, but with a unique and new hacker game, Watch Dogs creates a bold open world game of its own.

Just Cause 4 takes gamers as the main character named Rico Rodriguez in an adventure through a fictional South American country called Solis. Face-to-face gamers will be the name of the antagonist Oscar Espinoza, who can “storm the rain” and even create sandstorms and tornadoes with high-tech equipment to fight Rico Rodriguez. 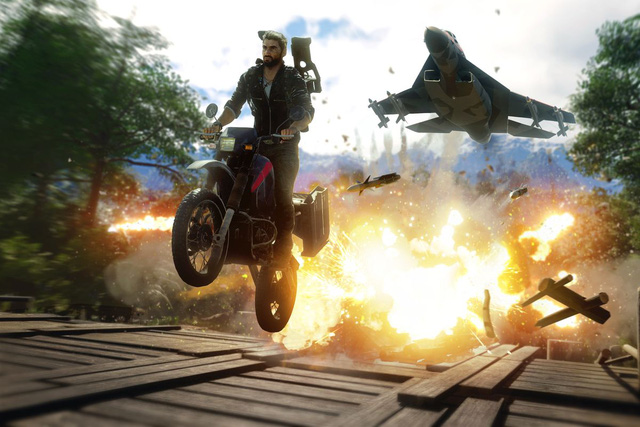 It sounds ridiculous, but that’s why gamers should play Just Cause 4. This series is famous for gamers can “naughty” enough fun inside the game, like a playground that allows Rico to explore the entire fictional South American country Solis with wings gliding that hook. In addition, the map in the game is also one of the world’s greatest TOP games today when gamers take a lot of time just to go all the map and explore every corner.

Post Views: 28 With Tuesday’s deadline forcing TikTok parent company ByteDance to divest itself of the short-form app’s U.S. operations or get banned in the states, Reuters reports that a group led by U.S. tech firm Oracle has been chosen by TikTok to buy the U.S. version of the very popular app for an undisclosed […]

Post Views: 281 Okay, there, we clearly decided to take bags of manure in the face while attacking the handsome Geralt de Riv. Anyway, never mind, editorial integrity above all. Because yes, the third opus released on console is an undeniable success, it represents a crazy job, and remains to this day a real technical […]

Post Views: 22 If you’re wondering what to make with the potatoes in the refrigerator, why don’t you have a gratin or omelet that your child will appreciate? It’s a surprisingly easy recipe because it’s a recipe that saves you the hassle. The Western-looking side dishes that look stylish are perfect for hospitality and parties! […]