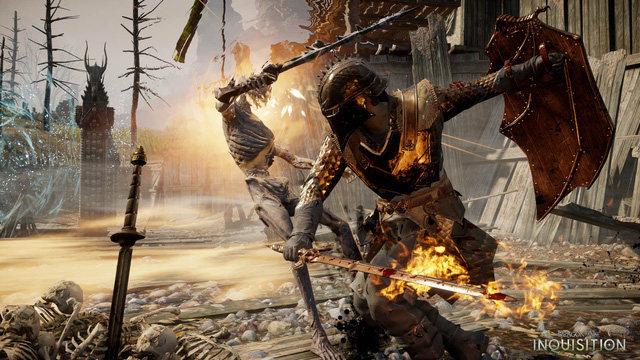 “Dragon Age: Inquisition” is another top notch open-world RPG game for the past few years and it lets you do almost everything you want. Here, you are a powerful figure, possessing a special power and becoming a commander that has influence over the entire vast continent. Every decision you make affects the content of the game, a task will have many ways to solve it, plus an attractive fighting mechanism and high quality graphics.

The next name on this list is none other than Sekiro: Shadows Die Twice, the best game in the world of 2019 voted by The Game Awards. 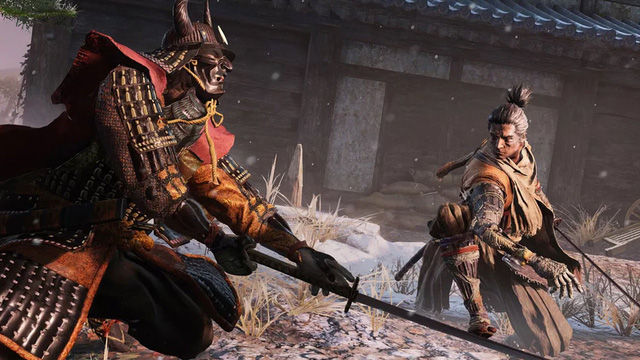 With the promise of difficulty “times the Dark Souls”, Sekiro: Shadows Die Twice did not disappoint anyone when presenting a unique gameplay with depth and most importantly, the perfect combination between core story with enchanting gameplay.

Compared to its predecessors like Dark Souls or Bloodborne, the game has changed in many ways to completely transform the fighting style, as well as add parkour and stealth mechanics. The changing combat mechanics will make the Boss fights in Sekiro: Shadows Die Twice completely different from the old titles from From Software. The main character in Sekiro: Shadows Die Twice is known as The Wolf and the journey to reminisce about ancient Japan has brought a completely new experience to gamers. 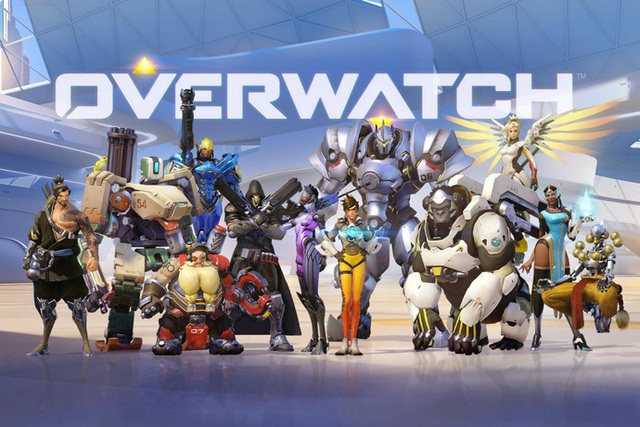 In May 2016, Overwatch appeared as an explosion that shook the gaming world. At that time, Blizzard’s products created a powerful wave that swept through all the places where it appeared. It can be said that, after Warcraft, no Blizzard titles have made such a reputation. 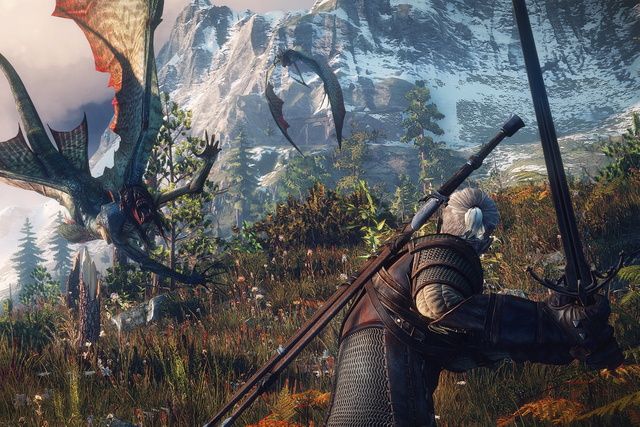 It is no exaggeration to say The Witcher 3 is an inspirational game and leaves a strong mark on the history of the game industry over the past decade. A perfect combination of cinematic storytelling, pure immersive gameplay, a diverse, detailed open world and one of the characters that deeply impress players, The Witcher 3 This is the industry’s great feat and will be the ideal model for many role-playing games of the future.

Right from the beginning of The Game Awards 2020 season, the appearance of Last of Us Part II in many nominees can be considered a signal of “victory” for this game. With 10 nominations, Last of Us Part II has leveled the record that Death Stranding made in 2019. 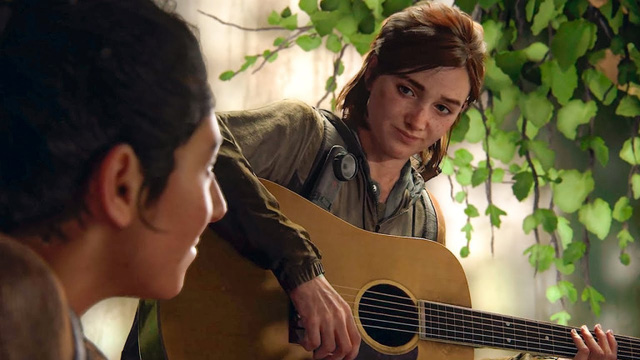 And then finally, the results as an affirmation, The Last of Us Part II is the best game this year. In addition, this PS4 exclusive blockbuster also won in 7 other sub-categories including: Game with best direction, best storyline, best sound, best actor, good publisher. Best, best adventure game.