10 classic fonts that Designers often use

Fonts are one of the most important tools for every designer. A designer’s font collection can run into thousands of fonts, but often designers use only a few fonts for many different design projects. In this list, we’ll cover a few of the most classic “free fonts” that designers frequently use. If you have any further comments, leave a comment below. 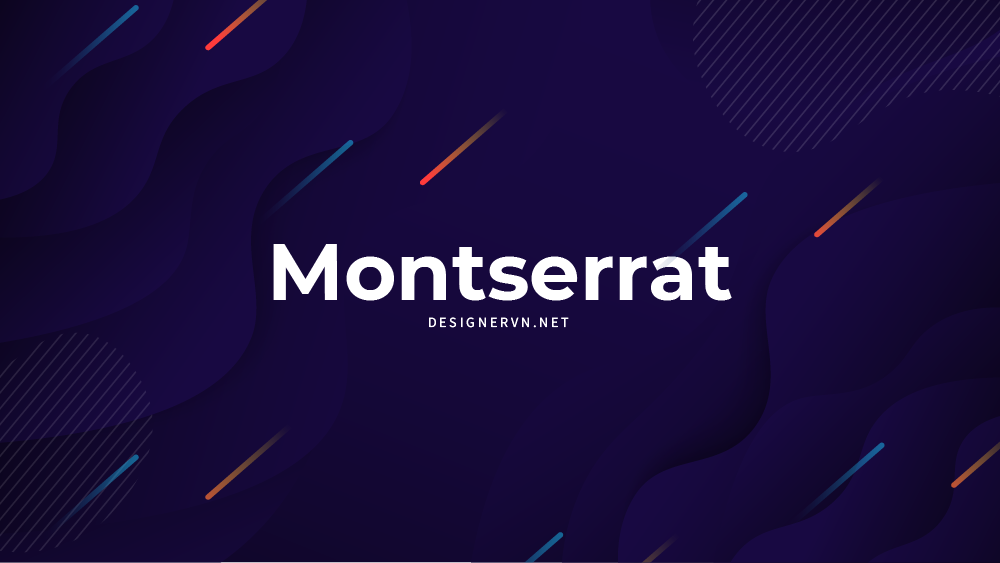 Montserrat is one of the fonts that many designers love. Especially after the free Vietnamese version was released by Google, this font became extremely popular among Vietnamese designers. This font comes in a lot of different thickness variations, making it easy to customize for so many different projects. 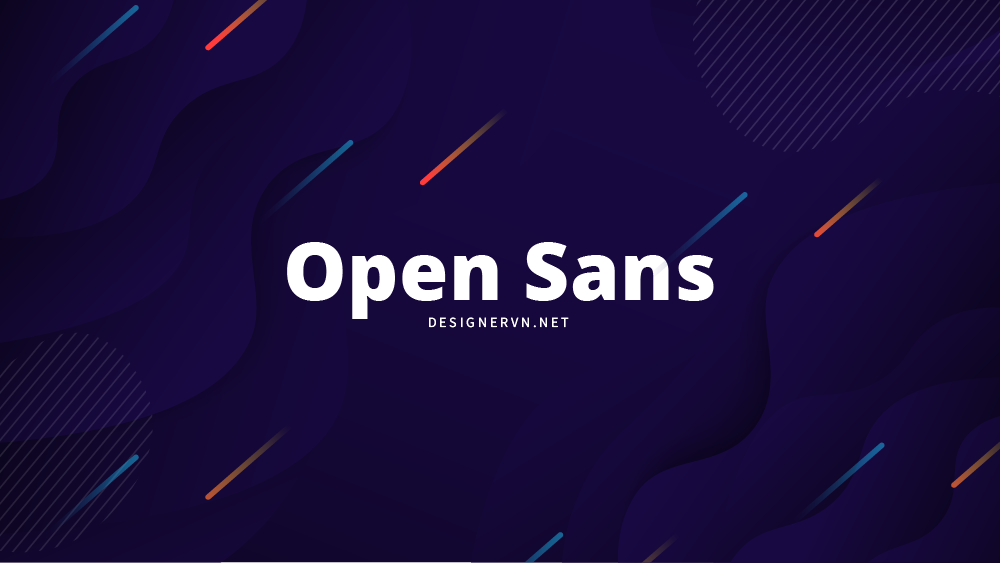 Open Sans is a humanistic sans-serif typeface designed by Steve Matteson and commissioned by Google. With a wide aperture on many letters and a large x-height, the typeface is easy to read on screens and at small sizes. 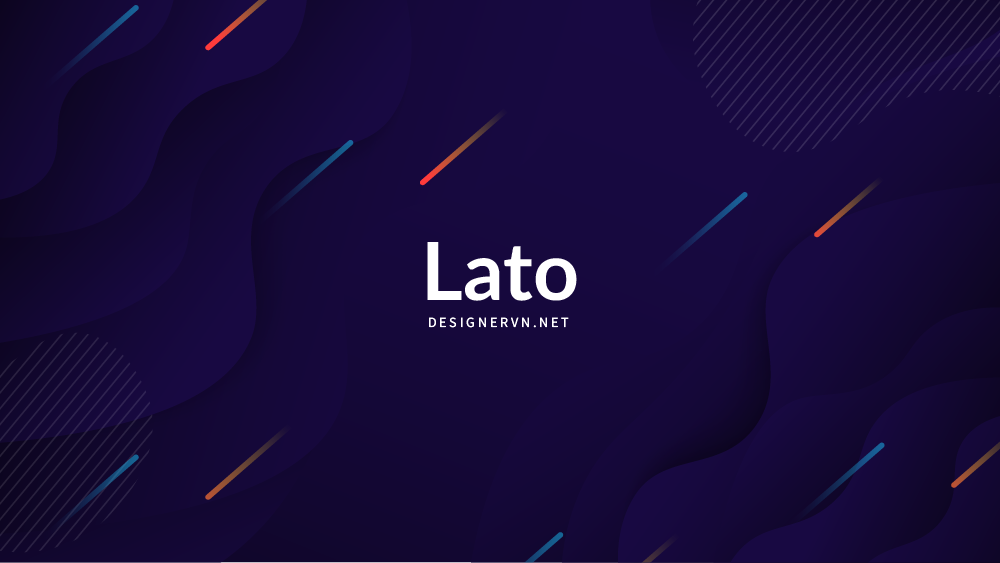 Lato is a sans-serif typeface designed by Łukasz Dziedzic. It was released in 2015. The name “Lato” is Polish for “summer”. As of August 2018, Lato is used on over 9.6 million websites and is the third most served font on Google Fonts, with over a billion views per day. 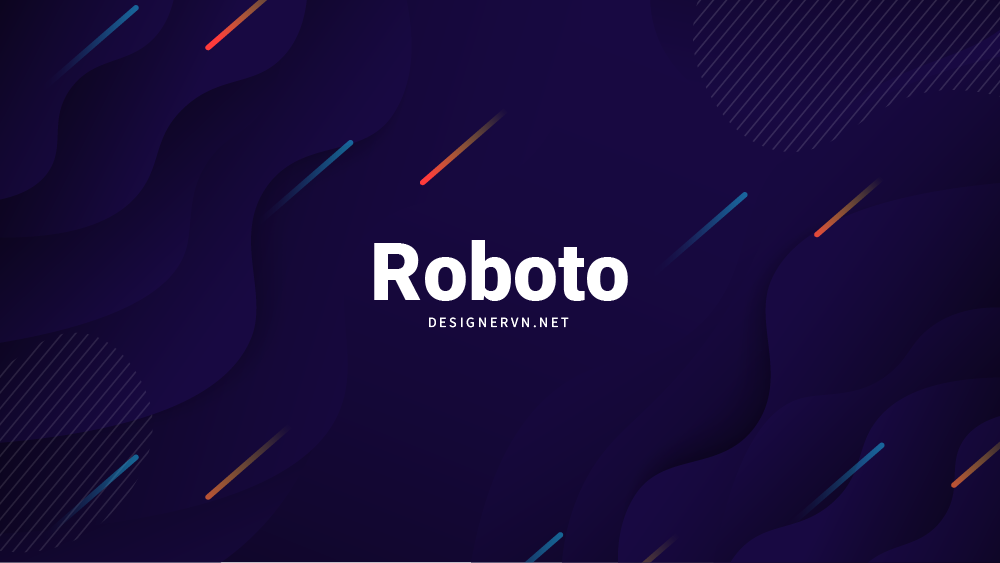 Roboto is one of the most popular fonts among web designers. Roboto is a set of neo-grotesque sans serif fonts developed by Google to be the system font for the Android operating system. Google describes it as a “modern, accessible” and “emotional” font. 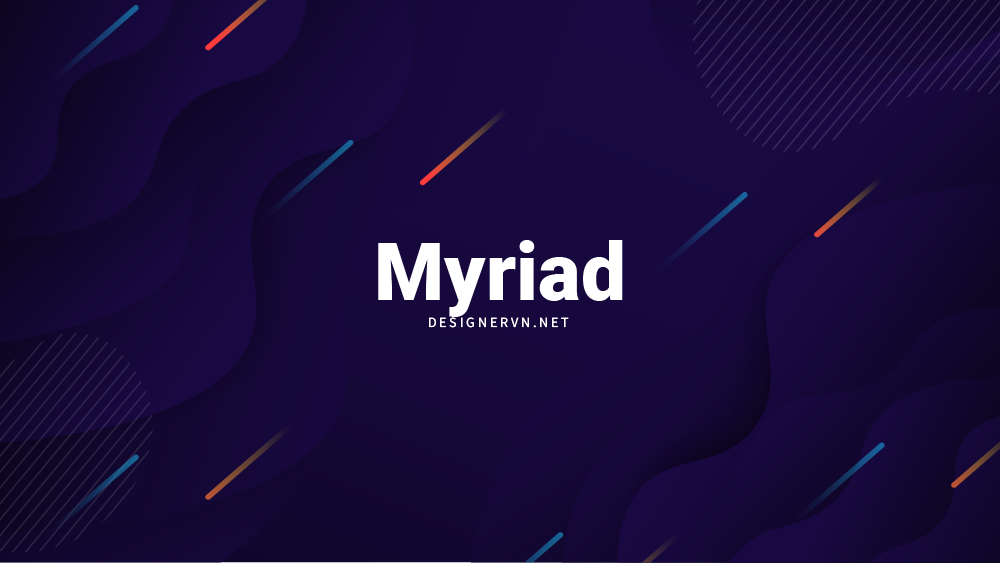 This is one of the classic fonts in Adobe’s suite. As the default font used in Adobe’s design software, like it or not, we’re sure you’ve probably used this font before. This is a basic font with many different bold thickness variations, the main purpose of which is to make it easy to read. 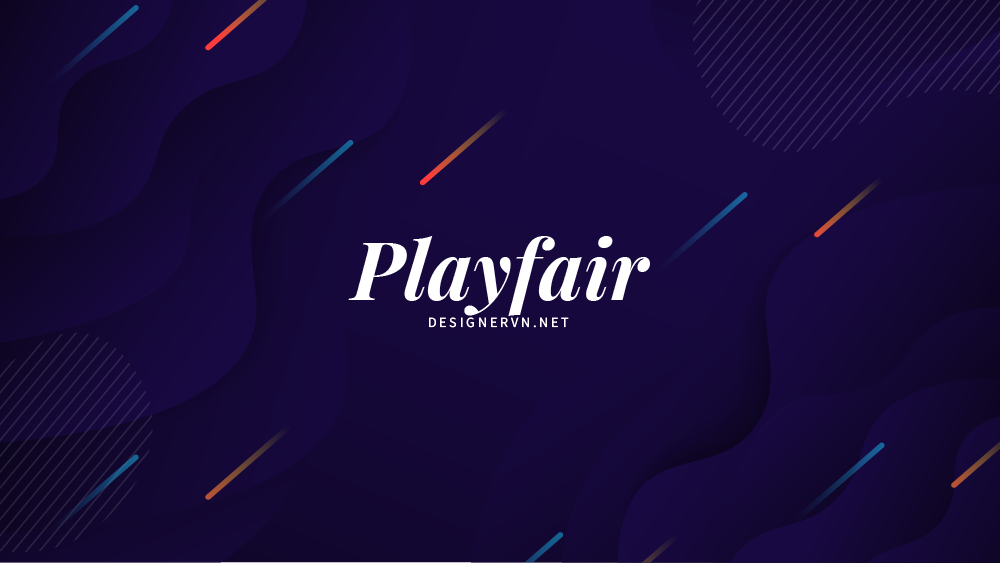 Playfair is one of the fonts that come to mind first for designers if they want to create design elegance. This Display font has thick, thin lines that give it a sophisticated and classy look. 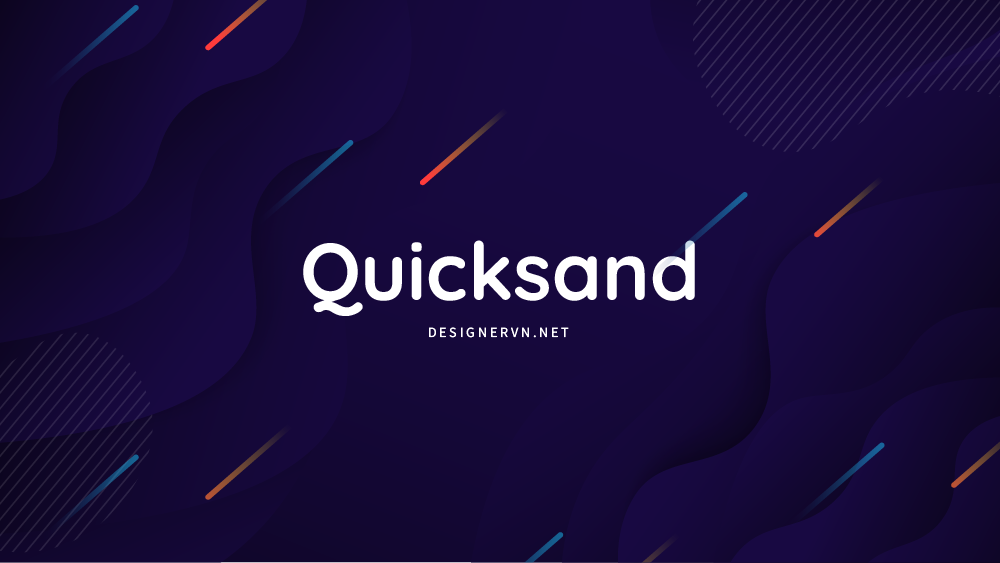 Quicksand is a geometrically influential sans serif font popular in the 1920s and 30s, fonts based on geometric shapes that have been optically corrected for better readability. 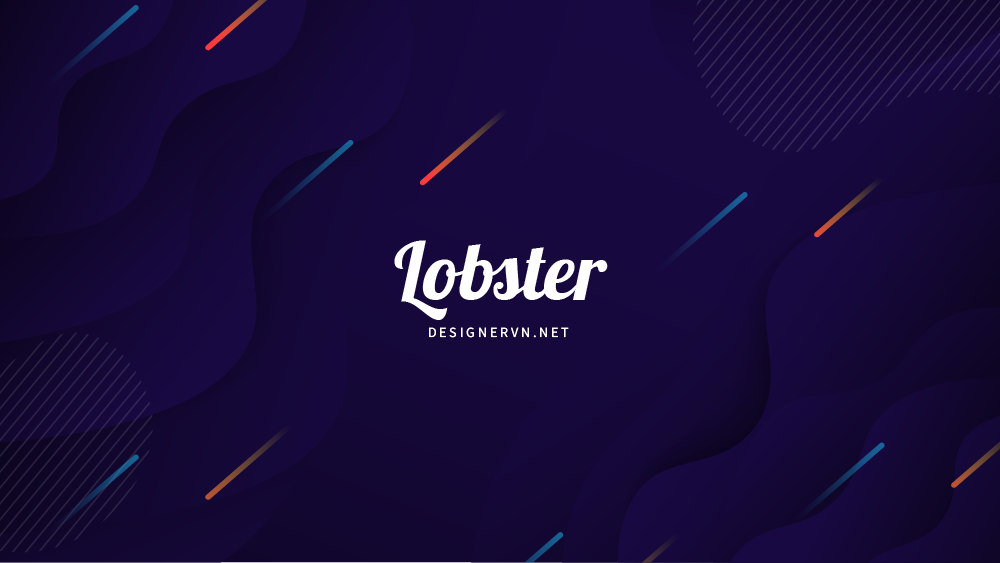 Lobster is also a popular font for its soft and curvaceous lines, often used in female-oriented projects. 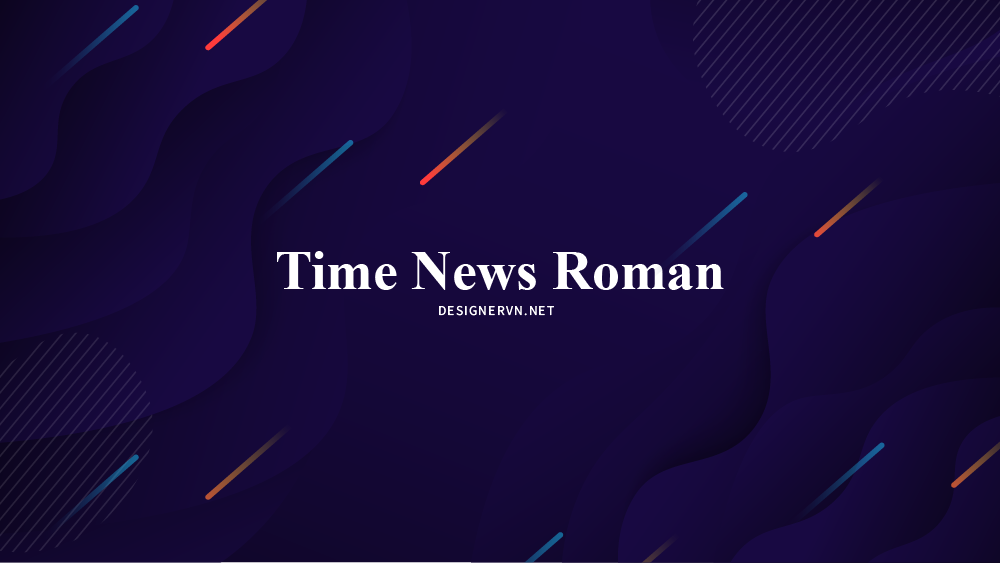 Time News Roman is a fairly popular default Windows font, which seems to be used more in text-heavy designs because of its legibility. 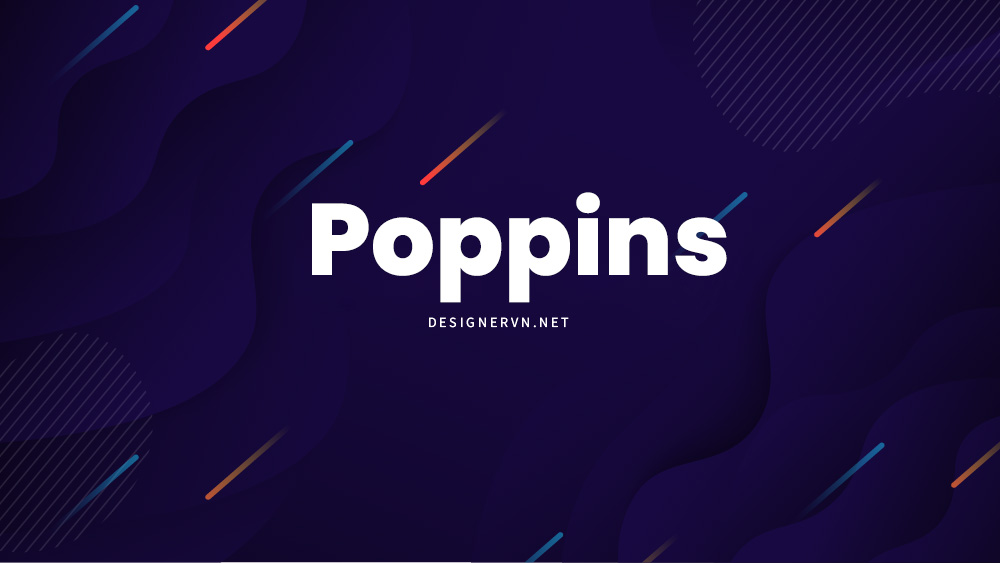 Poppins is one of the cool new fonts. With support for Devanagari and Latin writing systems. New special Devanagari design, and first Devanagari typeface. Just like Latin, Devanagari is based on pure geometry, especially circles.

What’s so beautiful about these fonts?

Or use Lato, Roboto, Myriad. Really simple to look at. And Time News Roman is a bit old-fashioned, too stiff. UTM Avo kit is also okay

Thank you for the article, do you have a good font for China to design?

Wang Jianlin: I just told you not to provoke Wang Sicong, he has a serious “superior intelligence syndrome”