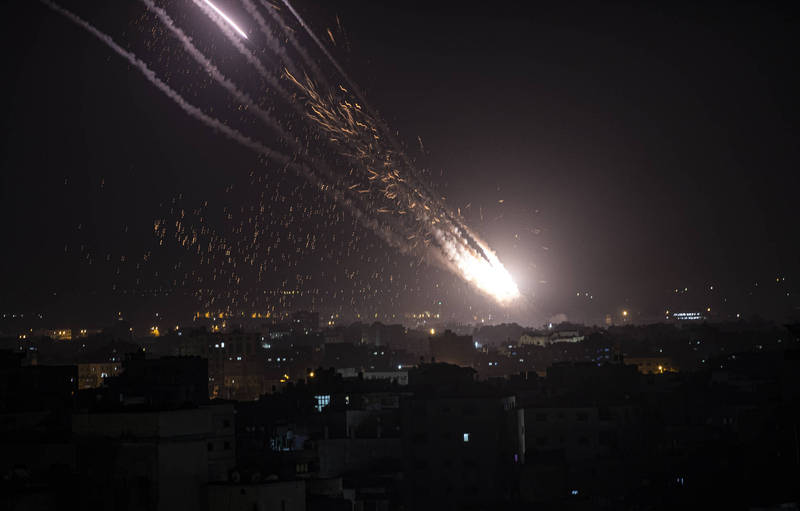 [Instant News/Comprehensive Report]The tension between Israel and Palestine has continued to rise. Since Monday evening, there have been even more alarms about bilateral attacks. The Palestinian armed group Hamas launched rockets against Israel. Israel also immediately counterattacked by air strikes. 20 people were killed in Palestine. 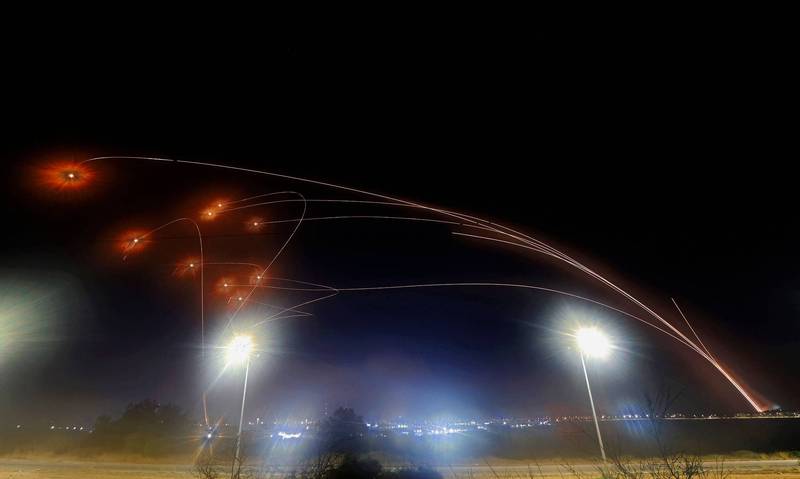 “Arab News” reported that the Israeli military stated that due to the recent bilateral clashes around the Al-Aqsa Mosque, Hamas launched dozens of rockets at them from Monday evening, and Israel counterattacked the death of a senior Hamas commander. The report pointed out that the Israeli-Palestinian conflict between the Al-Aqsa Mosque and East Jerusalem was quite serious recently. A Hamas spokesperson pointed out that the reason for their rocket launch was indeed the Israeli aggression in Jerusalem and the East Bank communities. 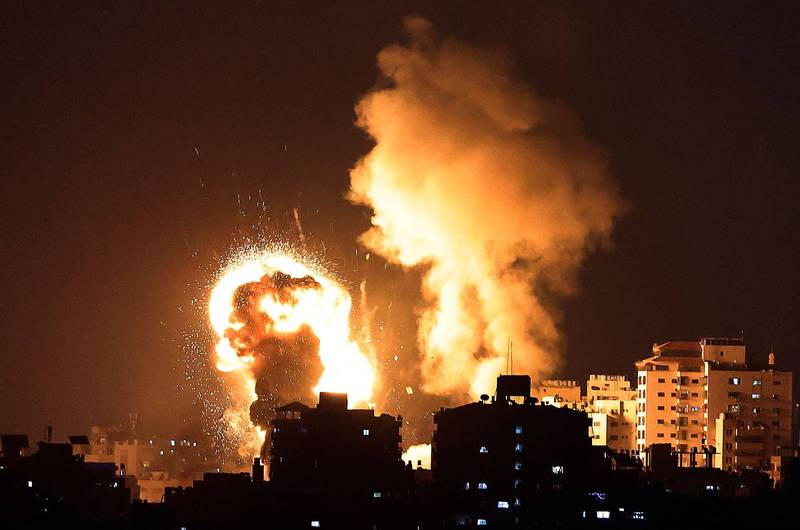 The report said that although it was attacked by multiple rockets launched by Palestine, Israel’s Iron Dome air defense system worked, and there are currently no reports of casualties.

The recent bilateral disputes stemmed from land sovereignty disputes. The Palestinian communities in East Jerusalem were threatened to expel from Israel. This has led to deep grievances in Palestine. The two sides have repeatedly violent clashes at the Al-Aqsa Mosque. Palestinians threw fireworks and stones at Israeli police. The police responded with flash bombs and rubber bullets, and hundreds of people were reported to have suffered minor or serious injuries.