06:05 In response to the maritime police law, Japan says it does not rule out the use of weapons in Diaoyutai 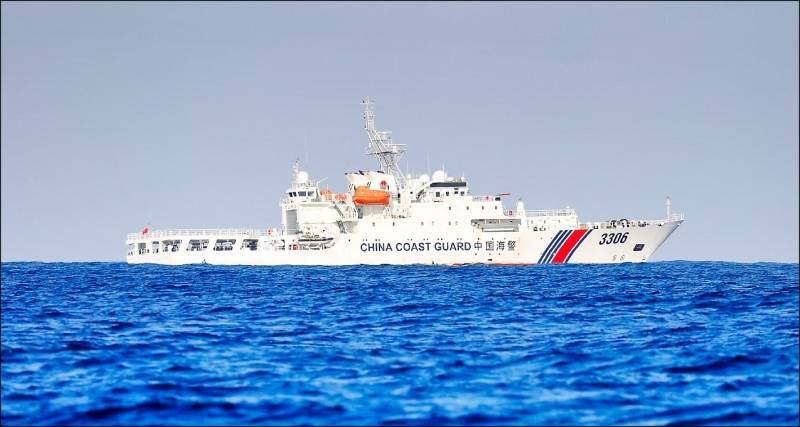 [Instant News/Comprehensive Report]After China began implementing the “Maritime Police Law” on the 1st of this month, allowing the maritime police forces to use weapons against foreign ships, Kyodo News Agency reported on the 17th that the Chief of Coast Guard, Takahiro Okushima targeted the Senkaku Islands The state of security in the surrounding territorial waters of Diaoyutai State expresses its views: “Within the scope permitted by international law, legal principles shall be followed, and the use of weapons is not excluded.” The dispute between Japan and China over the Diaoyutai Islands has further escalated!

On the 16th, the Japanese Ministry of Foreign Affairs also once again protested the activities of the Chinese coast guard ship to China. The Japanese Maritime Security Headquarters pointed out that four Chinese coast guard ships entered Japanese territorial waters near Diaoyutai in batches that day, trying to approach a Japanese fishing boat carrying four people, and one of the coast guard ships was equipped with a weapon similar to a cannon. This is the sixth time since China’s “Maritime Police Law” was implemented, ships have been dispatched into relevant waters and equipped with heavy weapons for the first time.

According to reports, the Japanese government plans to establish a “maritime transport force” for the Land Self-Defense Force in 2024, and add three small and medium-sized transport ships to build a logistics supply network between outlying islands, or to transport “water and land mobiles” specializing in amphibious operations. group”. This is the first time the Land Self-Defense Force has been equipped with a transport ship.

After the Biden administration of the United States came to power, the heads of state and defense chiefs of the United States and Japan have made telephone calls to reiterate that Diaoyutai falls within the scope of the “U.S.-Japan Security Treaty” and expressed concern about China’s actions in the surrounding waters.

China’s Ministry of Foreign Affairs replied, claiming that Diaoyutai and its affiliated islands are China’s inherent territory and that the US-Japan security treaty is a product of the Cold War and should not harm the interests of third parties, let alone endanger regional peace and stability.