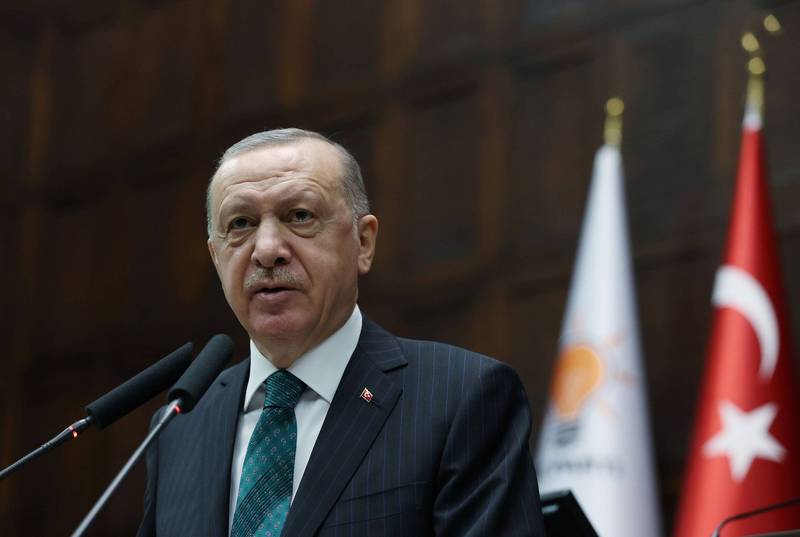 [Instant News/Comprehensive Report]Turkish President Recep Tayyip Erdogan publicly accused the US military of supporting Kurdish militants today (15) because they executed 13 captured Turks in Iraq. He also said that the US statement of condemnation was a “joke.”

According to a Reuters report, Turkey accused the Kurdistan Workers Party (PKK) yesterday (14) of executing prisoners including military and police personnel during the organization’s military operations. Afterwards, the United States issued a statement of condemnation stating, “The United States will stand on Turkey’s side and condemn this execution. If confirmed, the PKK should indeed be responsible for this operation.”

According to reports, Edogen said, “Now the United States has issued a statement. This is a joke.” He also said, “Should the United States oppose the PKK? But they clearly stand behind the PKK and support them. .”

Edogen said, “If we are in the North Atlantic Treaty Organization (NATO) like you (the United States); if we can continue to ally with you, then you will face us squarely and stand on the same line with us instead of Side by side with terrorist organizations.”

Edogen also said that Turkey will continue to cross the border to Iraq to resist the PKK. This is also a rebellion that has lasted for decades in southeastern Turkey. More than 40,000 people have been killed in the operation. He said, “No one can criticize Turkey’s cross-border operations in Iraq. After the killings, countries must choose between Turkey and terrorist organizations.”