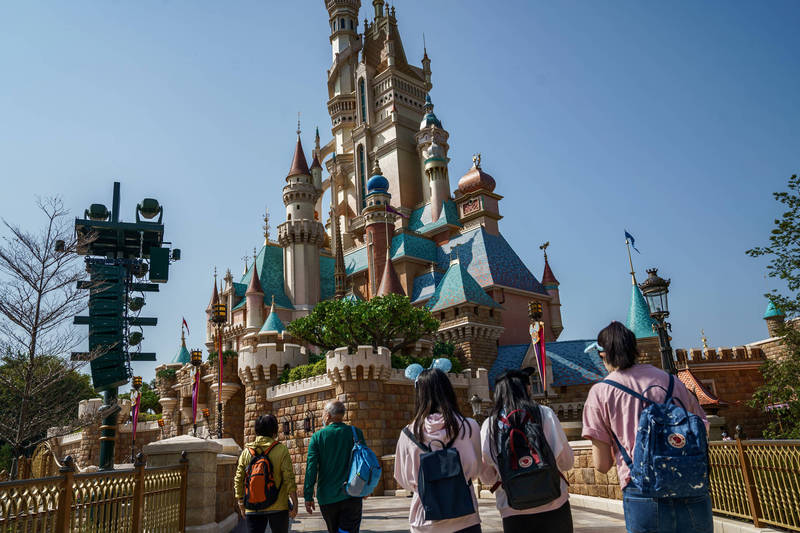 According to comprehensive media reports, Hong Kong Disneyland announced its 2020 fiscal year results on the 17th. It was bluntly hit by the epidemic. It was closed for about 60% of the year and about 7 months, and the hotel could only maintain a “limited” service.

The report shows that Hong Kong Disney’s financial performance has been in deficit for six consecutive years. Last year’s revenue fell by 76% to HK$1.44 billion. Earnings before interest, taxes, depreciation and amortization (EBITDA) were minus 1.47 billion (approximately minus 53.19). 100 million Taiwan dollars), the annual net loss was 2.66 billion Hong Kong dollars (approximately 9.627 billion Taiwan dollars), the deficit for the sixth consecutive year, and the worst record since the opening in 2005.

In terms of attendance, Hong Kong Disney has 1.7 million attendances in 2020, a decrease of 73% compared to 2019. Among them, local tourists accounted for 75% of the total attendance, foreign tourists 17%, and Chinese tourists 8%.

Disney Chief Executive Michael Moriarty said that the park is working hard to increase revenue and reduce expenditure. The most important thing at present is to maintain operations and keep employees working, emphasizing that Disney has no intention of layoffs and does not seek capital injection to make up for losses in the Hong Kong Legislative Council.