table of contents
・ RPG & Action RPG-From the latest work to masterpiece remake!
・ Party-If you have this, it will be exciting with a large number of people!
・ Action-A long-awaited sequel to all mankind!
・ Shooting-An online game that is explosive in the world!
・ Puzzle-It is fun to solve the puzzle by turning your head fully!
・ Sound Game-It's also interesting to confront a friend with one person!
・ Sports-From competitive games to fitness! 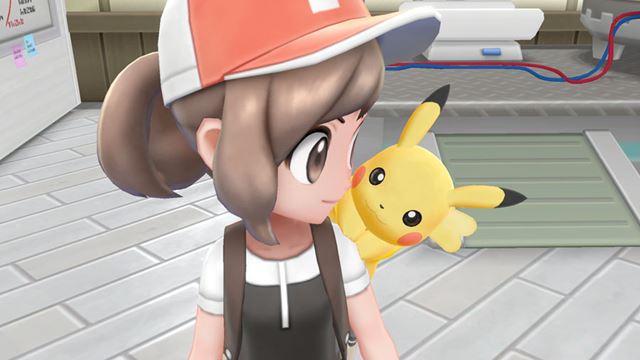 The latest game from the super popular game “Pocket Monster” series “Pocket Monster Let's Go! Pikachu” and “Pocket Monster Let's Go! Eevee” have appeared on the Nintendo Switch. Based on the game boy software “ Pocket Monster Pikachu '' released in 1998, shaking Joy-Con to throw monster balls, collaborative play by splitting Joy-Con, and smartphone game “ Pokemon GO '' This work that restructured the way of playing and stories, such as interlocking functions. In conjunction with the game, a device that can throw monster balls like Pokemon Trainer “Monster Ball Plus” will be released at the same time, and the trainer is an eye-catching title. 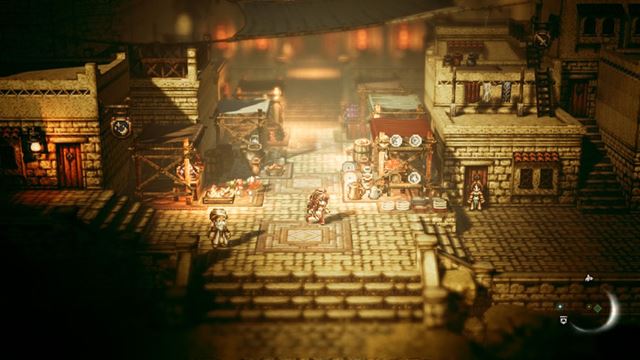 A completely new RPG released by Square Enix. In addition to the beautiful graphics called HD-2D, which adds 3DCG screen effects to old-fashioned dot pictures, and a new battle system based on command battles, game systems such as abilities and jobs are now highly evaluated by users as a few royal road RPGs. Have gained. Choose one of the eight characters from where you were born and the purpose of your journey and start your own story. 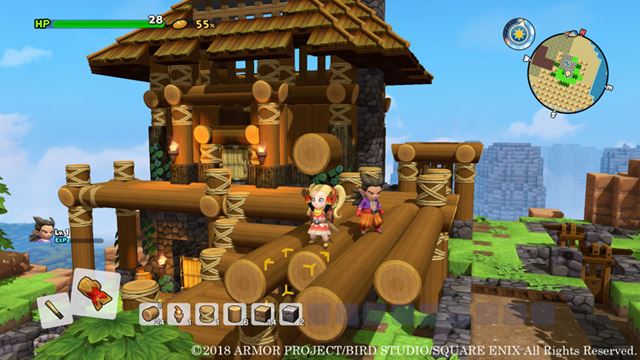 The second installment of "Dragon Quest Builders 2 Destruction God Shido and Kara no Shima", a sandbox game that uses blocks to build buildings and tools, and that "Dragon Quest". The player says "Dragon Quest

Great opportunity in the digital economy

Hands on: Motorola Edge Plus Review

Post Views: 319 2020 has already been a big year for Motorola: first its own foldable phone, the return Motorola Razr, and now we have the Motorola Edge Plus – a flagship in its own right with specifications and features to match. As the Motorola Premium’s more premium smartphone brother, the Edge Plus is the […]

As if being in another world! Inventory of realistic PC games (Part 1)

Post Views: 37 With the advancement of game production technology and the increasingly powerful PC hardware performance, the screens of many PC games have become more and more realistic, and various game settings have begun to become closer to reality. These advancements have greatly improved the realism of the game. This improves the sense of […]