WHO, United Nations welcome new decisions of the new US President 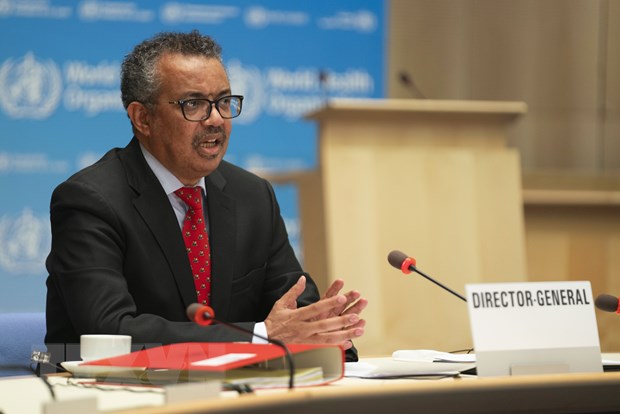 January 21, the leader of the World Health Organization (WHO) and the United Nations have welcomed the new decisions announced by the new US President Joe Biden regarding US membership in WHO and policy. immigration.

Specifically, WHO Director-General Tedros Adhanom Ghebreyesus said WHO welcomes the US to continue to be a member of this organization. Speaking during the WHO Executive Board meeting, Mr. Ghebreyesus said: “WHO is a family of many countries. And we are all delighted that America is staying with this family.”

Earlier that same day, US Government Top Medical Advisor Anthony Fauci declared that the United States was still a member of WHO and thanked this organization for leading the global pandemic response COVID-19.

A few months ago, former US President Donald Trump announced his withdrawal from WHO, after criticizing the organization for being too slow and not giving accurate information about the COVID-19 epidemic.

Regarding the policy towards migrants and refugees, according to the VNA correspondent in New York, General Secretary United Nations Antoino Guterres welcomed the “positive steps” announced by the new US administration.

In a statement, Mr. Guterres expressed his desire to work with the new US administration to strengthen multilateral cooperation to support migrants and refugees.

Mr. Antonio Guterres also hopes the United States will join the Global Compact on Safe, Ordered and Regular Migration, and assesses America’s assistance to address the needs of migrants and refugees. “Very strong and consistent.”

The head of the United Nations High Commissioner for Refugees (UNHCR), Filippo Grandi also congratulated the new President and Vice President of the United States, and pledged to work with the new Washington administration to increase support. global for refugees.

Mr. Filippo Grandi emphasized: “As a strong refugee advocate, Mr. Joe Biden has made important commitments to restore the US refugee resettlement program, ensure human rights as well as other Humanitarian values ​​play a central role in the system refugee of America. “

A day earlier, the US Department of Homeland Security announced that Biden’s new administration would suspend some deportations within the next 100 days, to ensure “an efficient and fair immigration policy”. and focus on ensuring security at the US-Mexico border as well as preventing acute respiratory infections COVID-19./. 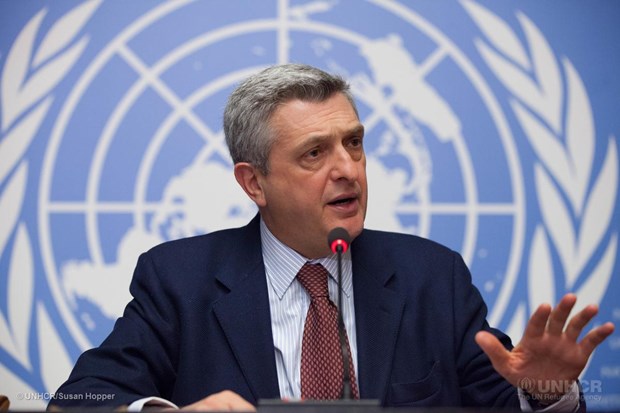