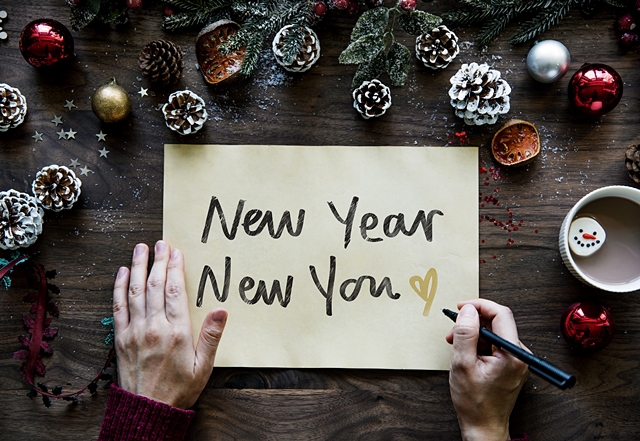 This week is the week from the full moon of Cancer on the 30th of last week to the new moon of Capricorn on the 13th of next week. Mars will finally enter Taurus on the 7th. Mars has been moving back and forth between Aries since it entered Taurus at the end of June last year. During this time, I often made 90 degrees with Capricorn celestial bodies (Pluto, Capricorn, Saturn, Capricorn), and I may have faced the harsh reality and struggled alone. Nevertheless, a pure and hot spirit would have been cultivated through such a process. In addition, Mercury will enter Aquarius on the 8th, and Venus will enter Capricorn on the 9th. Thus, this week, some celestial bodies move to the next constellation, as if the New Year holidays were over. From this week to next week’s Capricorn New Moon, you may feel that the new year has (realistically) started to move.

Venus in Capricorn makes 120 degrees with Uranus in Taurus. There is a public orientation such as “Everyone is different, everyone is good (Misuzu Kaneko)” for each of the ways that I am me, you are you, everyone is everyone, and so on. You will feel it. Right now, both Saturn and Jupiter are in Aquarius.

Let’s have a fun year again this year.