Best of the Best: 2020 and Video Companion


It’s “Oscar” time again, as we look back on the best of 2020 in anime. This is a very special edition for a couple of reasons, though.  First, it’s the 10th Anniversary of the LiA Oscars (hard as that is for me to believe)!  And second, I decided to do things a little differently this year, what with the YouTube channel being up and running.  If there were ever a feature that naturally suits that format, it’s this one.

So here’s what I’m going to do. I’ll give you the list of winners here, and dig into the details in the YouTube video. I promise, no annoying hosts (well – maybe just one) with lame monologues and no endless production numbers.

And the winners are: 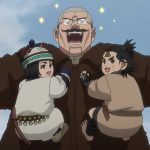 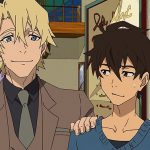 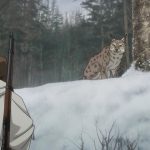 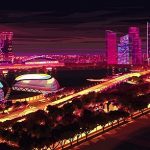 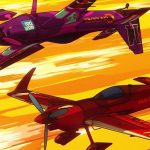 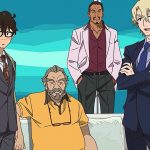 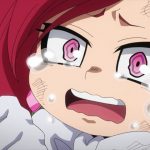 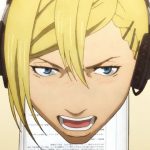 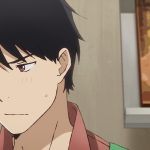 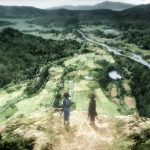 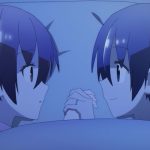 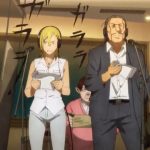 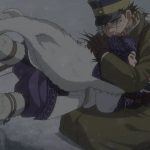 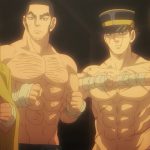 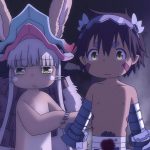 Best Picture: Made in Abyss Movie 3: Fukaki Tamashii no Reimei

So, Golden Kamuy 3rd Season and Great Pretender take home the most statues this year with four (including a sweep of the visual categories for GP).  Despite not winning any category outright Jibaku Shounen Hanako-kun deserves a special shout-out, with an LiA Oscars record eight “Honorable Mention” nods.

As always, my sincere thanks to everyone for visiting LiA and being part of the community. And while is may seem as if this message is on an annual loop, the need for financial support for LiA is greater than ever. I’ve just had to upgrade my hosting once again in order to keep the site going (at basically double the cost), and it gets more and more difficult to justify the massive amount of time I put into it – apart from the fact that it’s a labor of love. If you’re inclined to consider helping out, please visit one of the links in the sidebar. Patreon patrons, Paypal subscribers or one-time contributors – you all have my everlasting gratitude.

Above and beyond that, I hope you’ll check out the new LiA YouTube channel, and consider subscribing there if you haven’t already.  I’m excited about the possibilities that new creative outlet offers, and looking forward to exploring it in the coming years.